The Yakuza game series has entertained gamers for more than one decade. Now it is offering you its latest Yakuza 0, which is actually a prequel to all the video games released under the Yakuza series. Of course, it is also an amazing open world, action-adventure video game. It a number of fictionalized characters that can do everything you demand in an action packed game. There are two fictional cities in the game, which are Kamurocho and Shinjuku. In addition, the game takes you back in 1988 and offers you the limited technology of that age.

This game was released on March 4th, 2015 for PS3 in Japan and the Taiwanese version was released during May, 2015. The western world has got Yakuza 0 for PS4 on January 24, 2017 and now everyone wants to know more about this amazing game. Let us help you in exploring some essential facts regarding this game, before you buy and play it. 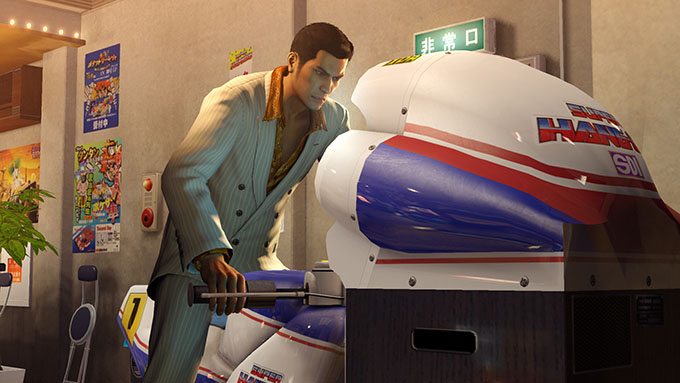 The in-game story takes you back in December, 1988, where two suspicious characters Kazuma Kiryo from the Kanto and Goro Majima get stuck in a problem. Yakuza 0 presents it as the vacant Lot dispute and it will decide, who will rule the dark world of Japan. Both try to reveal the facts regarding this so-called dispute by maintaining their safety.

Kiryu is a character in this game, who is fighting to prove his innocence because he is suspected in a murder. His actions will take place in the Kamurocho town and his retribution will be against his foster father. In the Osaka area of the in-game city, Goro Majima would be the proprietor of a club. There would be glitzy atmosphere, but he would feel like getting stuck in a jail. Later he will get a contract of killing a target and he will accept it to get out of that cage like club. Soon, he realizes that the target is an innocent defenseless girl and then he protects her against the enemies.

That’s how the game goes on and offers a number of small missions. Those small targets and missions of different individuals would seem like other open-world games, but the enjoyment would be a lot better. The developers have worked hard to improve the graphic quality. You will get the best visuals and all the graphical features of the game would get revealed more effectively, if you play this game on PS3 or PS4. 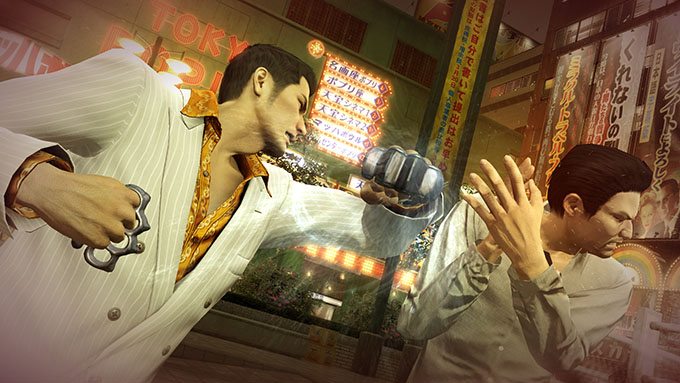 The game starts in December, 1988 and all the actions take place in the Sotenbori and Kamurocho areas of the in-game city. The game looks more impressive because of addition of styles for both the leading characters in the game. The styles can be commuted between the battles for more enjoyment. Brawler, Beast and Rush are three styles provided to Kiryu. All three of his styles are different and you may have seen one or two of them in previous games of this series. Majima on the other hand has Thug, Slugger and breaker styles. You would like slugger in which he uses baseball bat in a weapon oriented style.

You will have to improve the skills and powers of the characters by buying the powers through a skill tree. The abilities of characters get unlocked as the game progresses. The best way of earning new skills is buying them. Many players would try to gain the skills through the experience of the players, but it would be quite late. The best way of earning in-game currency is fighting or doing the side business offered to the lead characters in the game.

Getting the money would be quite easier in this game, if you attack the enemies and collect the cash dropped by the enemies. There would be a large enemy, known as Mr. Shakedown. If you fight him and if he loses, a large amount will be awarded to you. If he beats your player, then you can lose all the earned money. So, beware of that situation. The game runs smoothly on both PS3 and PS4. It would not be quite difficult to find the missions and do what the game asks you to do. 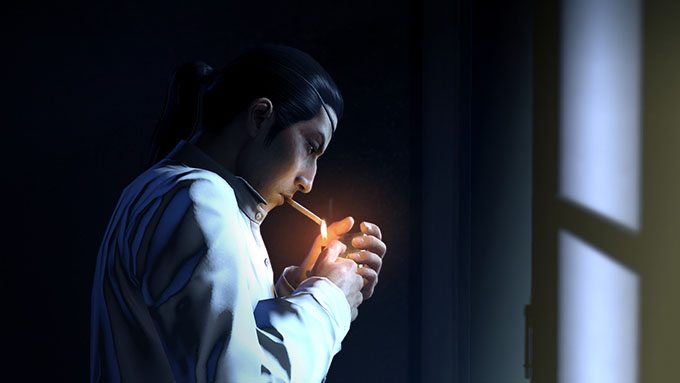 Sega has introduced this game with many innovative features. Both the leading characters have got special styles, which they can use according to the situations. This game may not work effectively on PS4 Pro, but it is an amazing game to play on PS3 and PS4. There is an impressive soundtrack, which runs in the background. The developer has mixed moody instrumentals along with some rock music to provide the game with a perfect background sound. Sega was about to introduce this game during 2014, but only the trailer was released at that time. Now it is available and gamers are playing it across the world.

All the main missions in the game may get completed within 30 hours. You will need more time, if you want to enjoy all the features and small missions offered by this game. It would not be so difficult to unlock all the content offered in the game. A few important features may left unlocked, if you try to get everything in the main mission. The video game experts have said that Yakuza 0 is worth replayable. You would love to play the game in the Premium Adventure Mode, once you will finish it. More side quests will get revealed and more adventure will come to you, as you will finish the main mission for the first time. 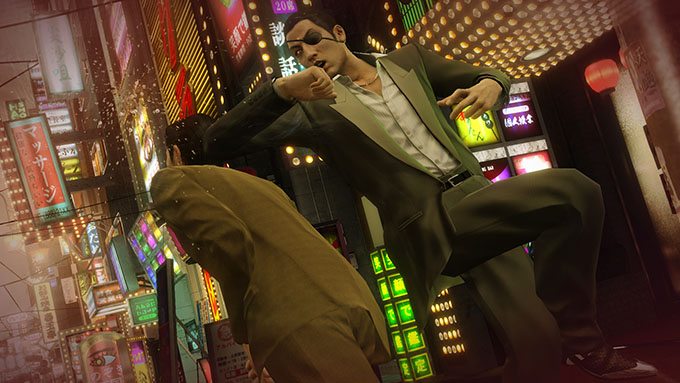 It is not easy for any open-world, action packed video game to receive 9 or 10 out of 10 ratings from the video game experts across the world. Yakuza 0 has got it because of its amazing features. Of course, you should buy it, if you want to be the one, who can rule the amazing world offered by Sega in Yakuza 0. 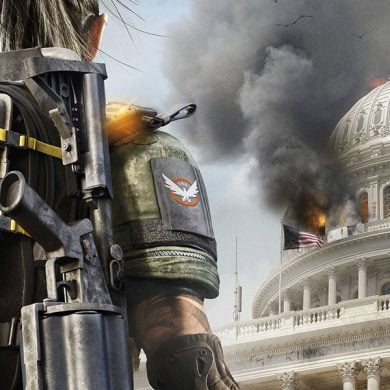