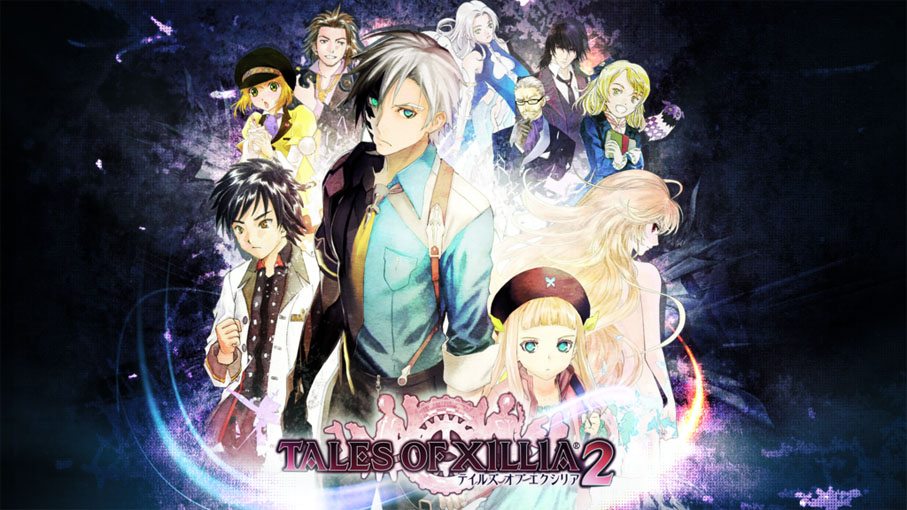 The “Tales of …” series, developed by Bandai Namco, has been exhibiting quite a steady popularity rise in the Japanese Role Playing Game world, considering that there has been some lackluster performance in recent years by other JRPG releases for game consoles. Featuring the best aspects of the first series, Tales of Xillia 2 has the potential to become a huge success, banking on a pretty strong story, characters and gameplay experience.

Tales of Xillia 2 features the same cast of the first game and also a similar gaming experience, along with some solid enhancements, and the introduction of two new main characters: Ludger and Elle. The focus on the two new main characters, along with a lot of unexpected twists and turns, somehow makes the story more real and endearing. Among the original characters, Leia was given the biggest improvement, eventually making it one of the more eventful and interesting characters to use in battle. 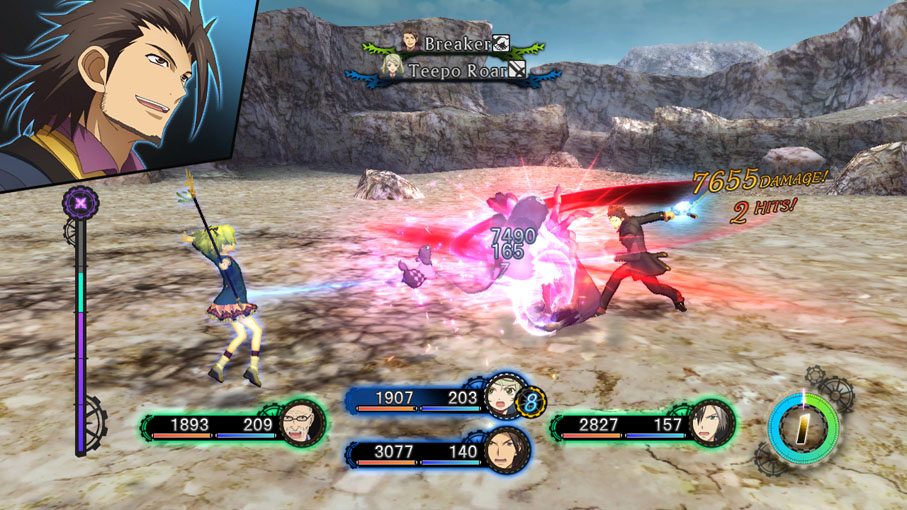 The story’s pace and the flow of sequences are also quite outstanding. One strong feature of this game is the consistency and familiarity of the experience. Players can easily navigate through the sequences, allowing them to just jump in or skip unnecessary elements once they have figured out the story flow. A big part of Tales of Xillia 2 is similar to the original, but it does pay to take some smart risks to somehow keep the experience new and interesting.

One other main feature of Tales of Xillia 2 is the new choices system. It allows gamers to select Ludger’s response in various dialogues and sequences, which strongly influences the flow of the story and even changes how the other characters react to him. Meanwhile, the battles in Tales of Xillia 2 are now more enjoyable as the game utilizes an improved version of the original battle system, plus a few more interesting features. The new Cross DualRaid LinearMotion Battle System enables players to link with other characters during battle and perform powerful Link Artes. 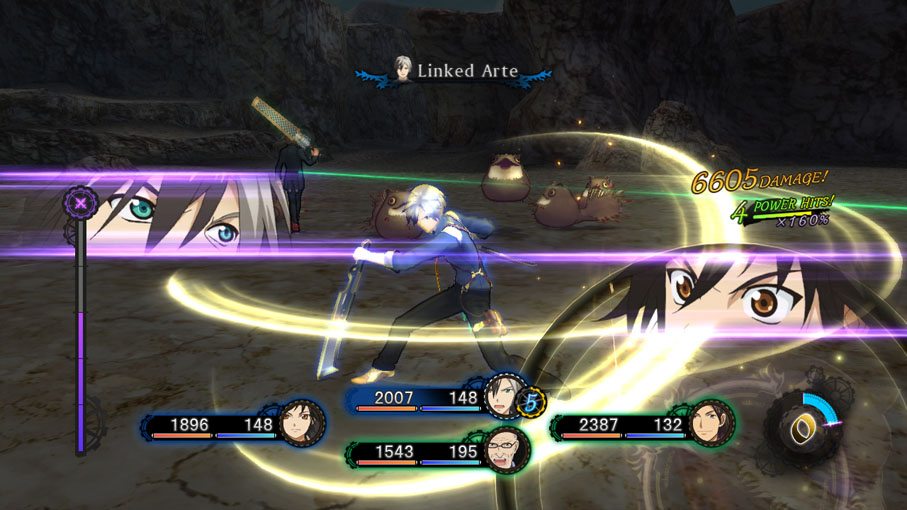 While the battle system has been significantly improved, unfortunately, the rest of the Tales of Xillia 2 experience did not satisfy. Evidently, the game recycles quite a majority of the locations from the first game. Rieze Maxia is also maintained in the second game, with only Olympios being granted two new towns and a few new fields, but with no real opportunity for exploration. This would also mean that the graphics did not improve much from the previous game.

The minor improvements did so little to enhance the graphics and the effects. In fact, Tales of Xillia 2 still suffers some delays during battles, which also burdened the original game. The Tales of Xillia 2 soundtrack, on the other hand, is quite superb. It features some old and new tunes that truly complement the general experience. Voice acting has improved significantly as well, with only a few awkward deliveries here and there.

And so, thanks to the new features, Tales of Xillia 2 is quite a worthy addition to the “Tales of …” series and is a major improvement to its predecessor. This remarkable role playing game will keep you engaged for a very long time.