The 2K Franchise Just Keeps on Getting Better and Better

Visual Concepts amazes us yet again with their newest addition to the 2K franchise – the NBA 2K16. Just when we thought that basketball gaming couldn’t get any better with the NBA 2K15, Visual Concepts proves us wrong by further upgrading the overall aesthetics and gameplay of the 2K Games’ NBA series.

The visuals are surreal. If I didn’t know any better, I would have thought that I were watching a real NBA game on TV instead of playing a video game. The face detail is extremely intricate and facial expressions are meticulously captured. How the ball bounces, how the hand flicks when handling a ball, how sweat runs on the players’ faces, how Stephen Curry plays with his mouth guard and how the players act after making a score, among others, all look very realistic. Every true NBA fan will recognize that the antics that NBA players make have been accurately displayed at the proper moments. 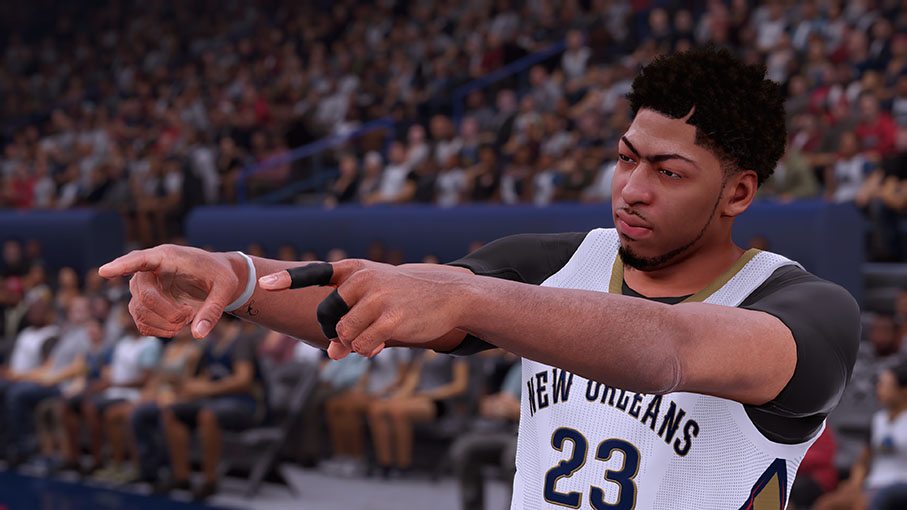 The gameplay is definitely a vast improvement from the 2K15. The AI in this game makes you feel as though you were playing against actual individuals, as it appears to be more adaptive to the way you move and score. Similar to real life basketball, the AI seems to recognize your scoring techniques, which effectively forces you to devise new strategies and ways of scoring. If a screen proved to be effective the first time you used it, expect the AI to watch out for it and counter it the next time you do it. This doesn’t mean though that the AI can predict all of your moves. In fact, pick and roll still seems to be pretty effective. Furthermore, it is not just your AI opponent that has gotten an increase in basketball IQ as your AI teammates have also significantly improved.

While previous 2K games grant a high shooting percentage to a player that is wide open, such is not the case anymore with 2K16. Just like real life, shooters finally miss even if they are wide open! Definitely makes the game more realistic and more challenging. However, you are still not guaranteed a point even if you make a dunk, as it is still possible to miss.

The soundtrack has definitely been given much thought. There is variety is the mixes and the carefully selected loading screen songs will keep you from getting bored while waiting.

How a player is introduced and the interviews during half-time have improved from the previous version. It is also funny to see some players bombing an interview just like they do in real life. 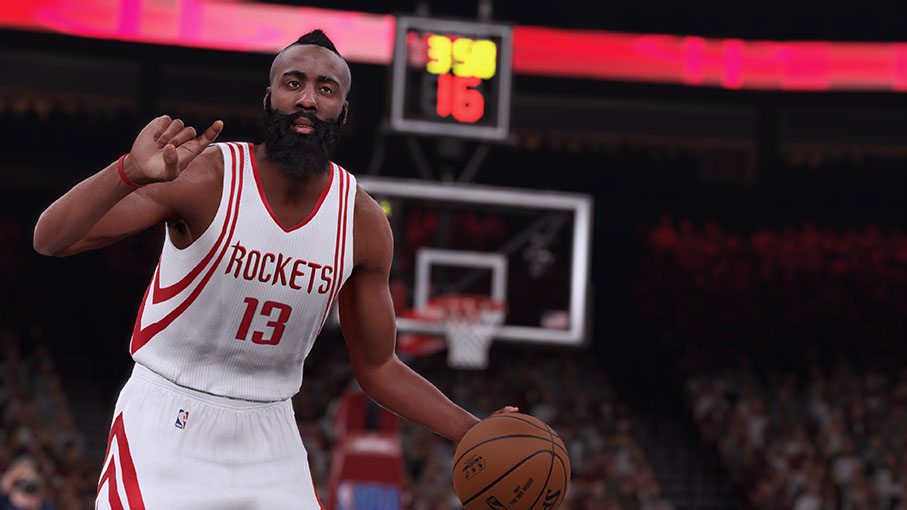 The game will likely keep you occupied for a long time, as there are multiple game modes and options to choose from. As is common with upgrades and newer versions, there is an increase in the customizable options that you can do.

When playing MyCareer, you can fix up your court the way you like, personalizing it to fit your tastes. You can attend social events to meet your co-NBA players and build your relationships with them. I have always liked the endorsement offers my character gets the more renowned I become.

In developing NBA 2K16’s MyCareer, Visual Concepts has teamed up with film director Spike Lee. Spike Lee made MyCareer more story-oriented, bringing back MyCareer memories in NBA 2K10. While you can customize your player, there are certain aspects that you can’t change, such as your character’s upbringing, where he came from, and what his personality is. 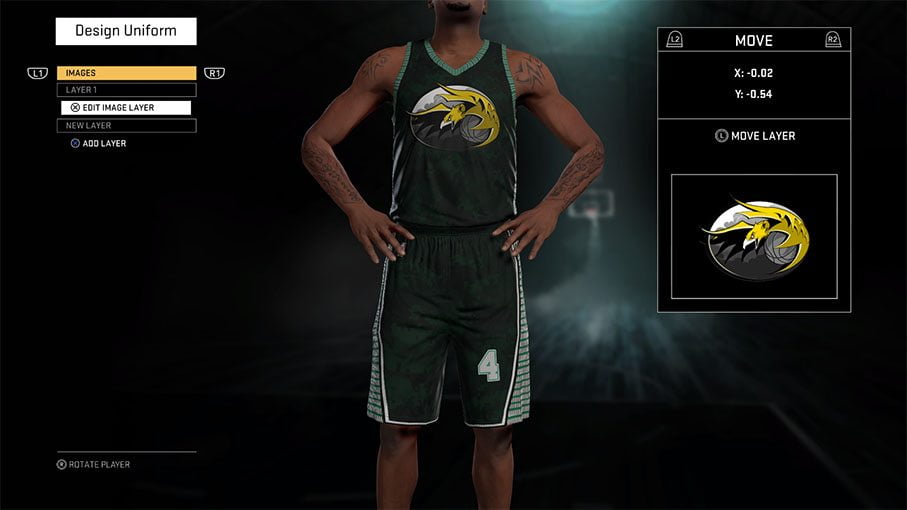 Another blast from the past is MyGM where you can create a fantasy draft that allows you to trade your players and be in charge of an NBA organization. If you want to move a team to different location, no problem. Relocating a team to a different city is possible in 2K16’s MyGM, unlike the previous games in the 2K series.

MyLeague is just like MyGM except that unlike in MyGM where you can only play with an AI, in MyLeague, you can go online and battle it out with other players.

MyTeam lets you build your own custom team and allows you to pick the player you want for each position. Of course, you also get to choose your jersey and your coach, among others. If you’ve ever made a list of players who you think will best suit each position, then this mode is for you. However, you will need to buy card packs using Virtual Currency (VC) to unlock players and other items. 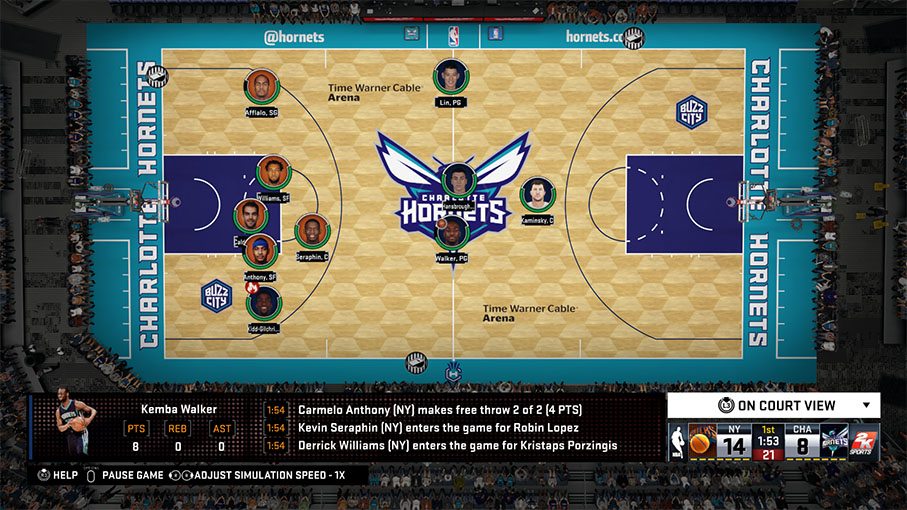 The only thing I’m not happy about with this game is the VC. While you can improve your self-made character through sweat and tears, using VC seems to be the way to go.

Overall, NBA 2K16 definitely maintains its crown as the best basketball video game there is.