Heroes of the Storm – D.Va Impressions

D.Va is one of the Overwatch characters that have recently found its way to the heroes of the Storm. The lady is quite equipped with all its war equipment’s along with her team to fight with her new enemies. D.Va is a confident gamer, which uses her skills for the Défense of her homeland. The users experience lots of different modes, she has lots of strengths and enjoys the constraints as well. She takes her routes out of those constraints to play well and establish herself as a winner.

If we talk about the character then we will see that they have two modes to explore, Mech mode and Pilot mode. The Mech mode allows the D.Va character to fight until it gets fully destroyed and she ejects from the mode and switches to the pilot. The switching, of course, gives the player an advantage in the term of rewards and makes the speed of D.Va at a slower pace too. Undoubtedly, she is one if the characters that are known for its bravery in the battlefields. On the war front, the D.Va with her team commonly known as Meka, display various modes and which makes her one of the warriors and a team effort which will definitely take her performance to the next level. 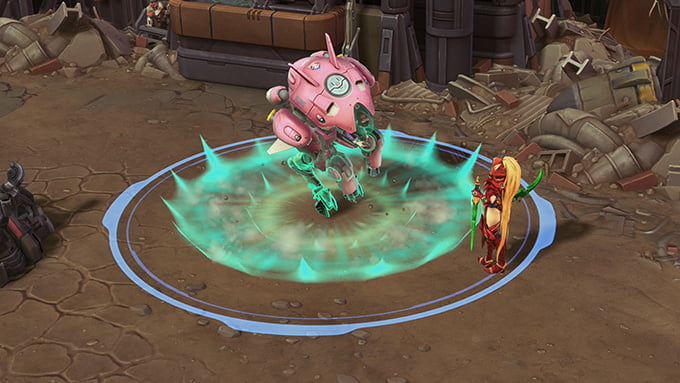 Let’s have a closer look at her abilities: 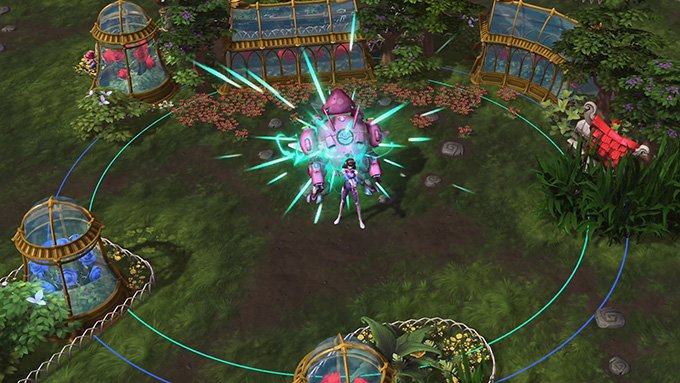 Some of the field that requires some improvements: 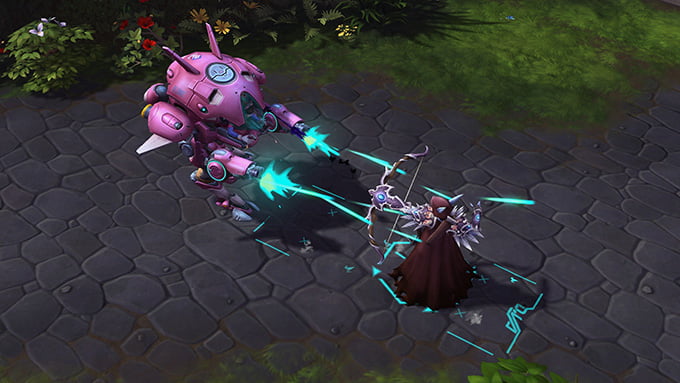 D.Va has been one of the famous characters in the games and has proven her worth lot many times. And now she has entered the Heroes of Storm to show her colors to her fans. The users have viewed the game and do look forward to playing the same as her character was very much stronger and the kind of modes she displays are quite unique and have something different to offer to the users as well. They are amused by the kind of modes as well, while some find her a bit weak to play. May of the modes while playing the game interests the players like the mech modes, while she ejects and comes to pilot, the transitions involve lots of stages to go through and also have the modes that are activated temporarily for you for the time being. 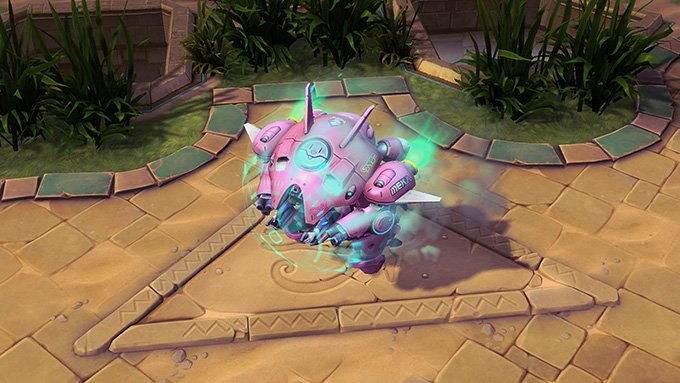 The D.Va character will definitely interest you if you are looking forward to going for a hard win, as there are many constraints on your way to winning the medal. Do go forward to play the game and experience a new character in Heroes of Storm too.

Play Heroes of the Storm