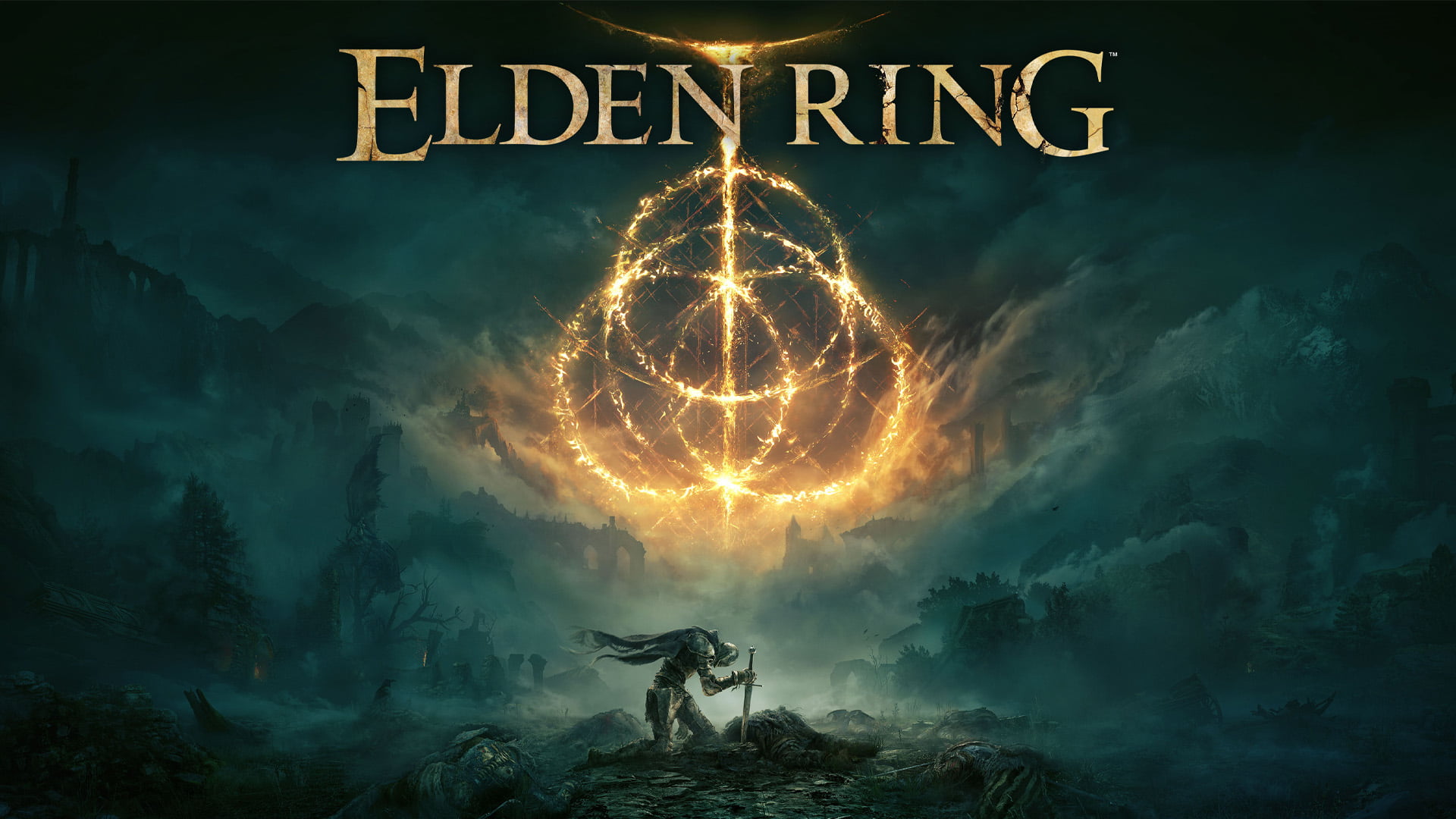 Elden Ring, is a wonderful game that will be enjoyed for years to come by long-time fans and may even attract new ones to the FromSoft fold. The Lands Between has a stunning visual design, dark and detailed lore, and a vast but intricate open world. This is made even better by the game’s punishing gameplay loop, which is a trademark of all FromSoftware titles.

There is a woman who levels you up, there is a throne to be usurped, and many of the same types of monsters you find in Souls games, including some that are almost entirely identical. They don’t get any better by being scattered around an open world and losing their significance in other games.

It doesn’t matter how many times we’ve seen it before, because the Souls games are excellent. There are some frustrating technical issues in Elden Ring that make it feel as though you are playing a Souls game that has been remixed and restored to its original glory. Elden Ring soars when it sets its sights on something greater.

Elden Ring’s ability to bring in new players is still up in the air. In addition to the previously noted new elements, the game’s transition to an open-world framework, which allows you to just opt out of difficult combat and return stronger and more prepared than before, may help newbies. As a result of the reputation for the difficulty that Souls-like games have built for themselves, fans wear their devotion to these titles like a badge of honor, while potential players may still be uneasy about whether they’ll be up to the task, or if they’ll even enjoy FromSoft’s brand of moreish torment. There’s never been a better moment to join the Elden Ring bandwagon than right about now. Even though these experiences aren’t for everyone, they are some of the best and brightest (often literally) in series history, and at launch new players will have the added benefit of busy servers, meaning there will be plenty of other seasoned players to call upon in the game’s co-operative multiplayer element if you’re having trouble.

Fast travel between discovered Sites of Grace, for example, is unlocked early in the game and is virtually always an option open to you, unless you’re currently engaged in combat. The world of Elden Ring is also much more accessible. This is the place where you can level up your character, improve your healing flasks, learn new spell abilities, set your Great Rune, or even take care of your newly-acquired Ashes of War, which are weapon modifiers that can give your weapon special attacks or effects that are assigned to the left trigger button, like bleeding, magic, or lightning damage. Allowing these effects to be freely shifted around if the necessity arises is a departure from past games. Because of this, players can now find a boss-winning approach that was previously out of their reach without spending countless hours grinding and upgrading.

While the opening few hours of Elden Ring may evoke memories of Breath of the Wild, FromSoftware has not strayed from its usual harshness in this new adventure. There are ways to avoid the third-person, hack, and slash combat that would have killed you in another Souls game, but it’s still one of the most challenging FromSoftware games.

Unlike other games in this genre, Elden Ring’s thoughtful fighting has been fine-tuned to perfection. Your assaults can be interrupted by your opponent’s attacks and vice versa. Studying how an enemy attacks you and looking for opportunities to punish them when they fail are essential skills in the Elden Ring fights. When it comes to combat, it’s almost like a game of “wait and see.” As a result, when you manage to outwit an enemy using magic or explosive devices, it’s like you’ve done it by outsmarting a dungeon master. This makes these games so interesting. Defeating Elden Ring’s late-game enemies and bosses can be tedious rather than fun, as they have a lot of health. This is reminiscent of some of the best fights in the series, where you have to make quick judgments about which enemies to prioritize. However, this is also reminiscent of some of the worst.

Despite defeating animals on the surface and beneath the Lands Between, as well as picking up important things and gear, and upgrading my equipment with the blacksmith, none of this prepared me for Elden Ring’s most dangerous adversaries. For example, a magic-deflecting shield or a sword that fires a bladed projectile after a brief charge-up time are examples of weapons and shields that grant special abilities.

A fresh and ancient experience at the same time

Once you’ve mastered Dark Souls’ jargon, you’ll know exactly where you should and shouldn’t go next in the game’s more constrained universe. The initial sprint through a poisonous area may deplete your healing supplies, but a nearby forest is full of herbs you may fill upon. The answers to Elden Ring’s difficulties are often the same, but the map is so large and thick that it took me hours to understand where we intended to use goods like anti-poison herbs and armor designed to withstand magic attacks that I found.

Climbing out of ruts like that lets you see Elden Ring at his finest. At first glance, Dark Souls looks like your normal fantasy realm, complete with skeletons and dragons, but as the game progresses, it transforms into a world of golden cities perched high above flooded ruins.

There are several minor drawbacks. Elden Ring has a few blemishes that need to be ironed out. When playing on PS5, texture pop-ins are common and major crashes to the console’s home screen have occurred prior to its release. Not all new features in games are made equal in terms of gameplay. Mounted combat can feel more awkward than epic at times, as you and your opponents circle around one another in wide sweeps, swiping the air and connecting with nothing for what feels like an embarrassing number of passes. For example, using Torrent allows you to explore the landscape from a relatively safe distance. Other than that, it feels like item crafting and resource gathering are merely additions from other games that don’t fit here.

Elden Ring Review
Conclusion
Climbing out of ruts like that lets you see Elden Ring at his finest. At first glance, Dark Souls looks like your normal fantasy realm, complete with skeletons and dragons, but as the game progresses, it transforms into a world of golden cities perched high above flooded ruins.
Positive
Elden Ring’s thoughtful fighting has been fine-tuned to perfection
Negative
Elden Ring has a few blemishes that need to be ironed out
5
GAMEHAUNT SCORE
Where to Buy
Steam