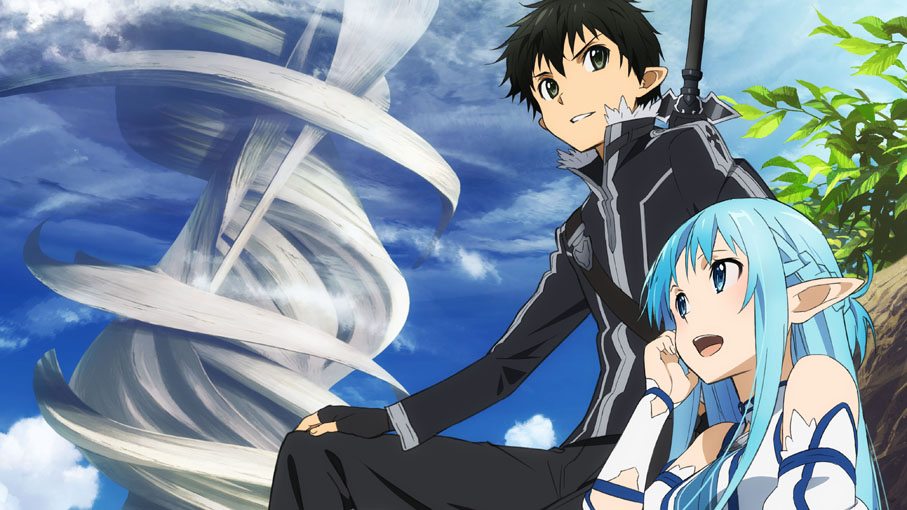 “This might be a game, but you aren’t playing for fun.” – Akihiko Kayaba, programmer of Sword Art Online

In the year 2022, the first-ever next generation network VRMMORPG was introduced. Known as Sword Art Online, users were able to fully to immerse themselves in an entirely virtual game world.

In the years that followed, the boundaries of virtual reality gaming expanded with the release of a wide variety of games – including ALfheim Online, which is where the tale now unfolds.

Take to the skies in the world of fairies and magic, and be a part of the story of these boys and girls in their virtual reality world.

In the virtual world of ALfheim Online, Kirito and friends have set their hearts on conquering the new floating continent of <Svart ALfheim>. What encounters and farewells await them here? The song of light and darkness echoes on the lost legendary continent…

Eir Aoi and Haruna Luna will be performing the opening theme and ending theme song respectively for SWORD ART ONLINE: LOST SONG. The preview for both theme songs have been published on the official game website. 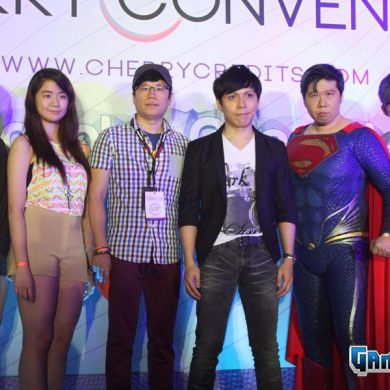