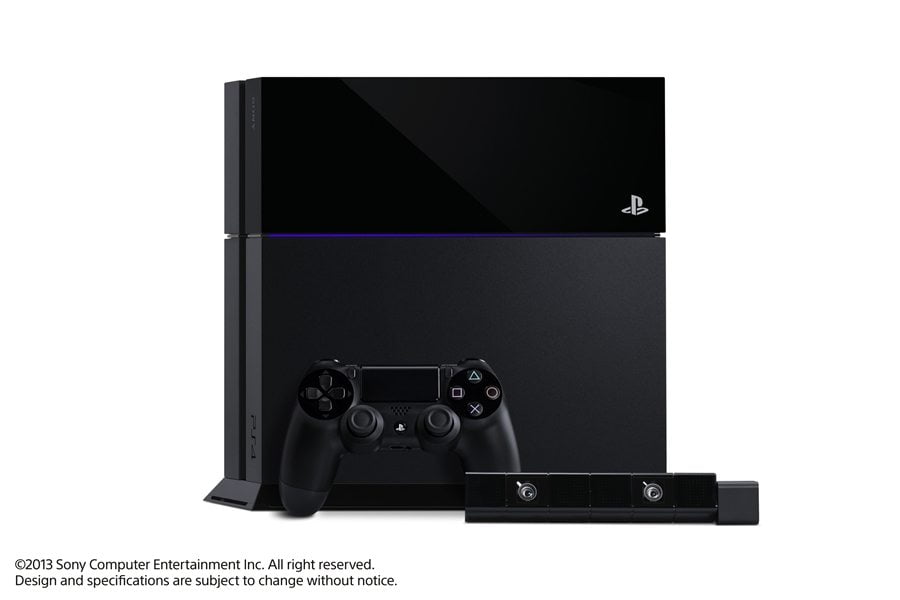 PS4 will be Launched in the Philippines in Jan 2014

Sony Computer Entertainment Hong Kong Limited (SCEH) Singapore Branch announced today that the PlayStation®4 (PS4™) (CUH-1006A B01) computer entertainment system will be launched in Philippines on January 14, 2014 at a suggested retail price of PHP24,999. Launched concurrently are 14 launch frame titles developed by SCE Worldwide Studios (SCE WWS) and numerous 3rd party software developers and publishers around the globe. On the same day, the various bundle packages, including PlayStation®Camera (PS Camera) bundle pack, will hit Philippine market. Pre-order will start from December 15, 2013 and run until January 10, 2014 at selected Sony Centers and VAIO Shops. Customers who pre-order the PS4 system or the selected bundle sets can receive one year extended warranty and a special premium (2 items).

PS4 is a next generation computer entertainment system that redefines rich and immersive gameplay with powerful graphics, speed, deeply integrated social capabilities and innovative second-screen features utilizing devices such as PlayStation®Vita (PS Vita). By utilizing PS Camera, users can expand gaming ways of PS4 and enjoy different gaming experience. Therefore, on the launch day of PS4, SCEH will launch a value bundle set of PS4 and PS Camera. Users can play “THE PLAYROOM”, preinstalled to all PS4, to enjoy Augmented Reality content via PS Camera.

14 launch frame titles will be launched concurrently with PS4. In addition, SCEH has selected 2 software titles, Battlefield 4™ (Electronic Arts Inc.) and Killzone™: Shadow Fall (SCE WWS) to be included as PS4 bundle sets and all of these sets will be available at an attractive retail price and in limited quantity.

Furthermore, a wide range of peripherals for PS4 will also be launched on the same day such as the colour variation for PS4 Wireless Controller (DUALSHOCK®4) in “Magma Red” and “Wave Blue”, PlayStation®Camera, DUALSHOCK®4 Charging Station and PS4 Vertical Stand.

Starting from January 14, 2014, SCEH will have a new plan on the warranty service for 6 South East Asian countries including Indonesia, Malaysia, Philippines, Singapore, Thailand and Vietnam. Customers who purchase PS4 are entitled to have a ONE YEAR FREE REGIONAL REPAIR SERVICE in countries where the product has been officially launched (including Singapore, Malaysia, Philippines, Thailand and Indonesia), and the warranty will be valid throughout these countries. Wherever the customers are, they can also have the repair service for their products.

SCEH will continuously promote and enhance PlayStation Platform with PS4 through further introduction of attractive products and services to all Asian customers. SCEH also looks forward to delivering more fabulous content and services during the holiday season of Christmas and New Year.

*Shops are listed below. 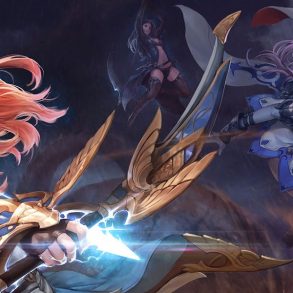