Many people these days are willing to play the best in class games and enhance every aspect of their leisure time. They have decided to be aware of the latest action adventure video game Gravity Rush 2 from the SIE Japan Studio and Project Siren. This is because this video game has a wide range of extraordinary entertaining elements used to make players of every age group more contented than ever.

If you have a crush on the action adventure genre of video games, then you can play this video game after an in-depth examination of various things like gameplay, sound effects, graphics, characters, replay value and innovation.  An honest review of Gravity Rush 2 online nowadays supports everyone who has geared up for exploring the game in all the possible ways without compromising any aspect of the entertainment.  The gravity controlling mechanics and efforts of Kat play the main roles in this game from the beginning to end. 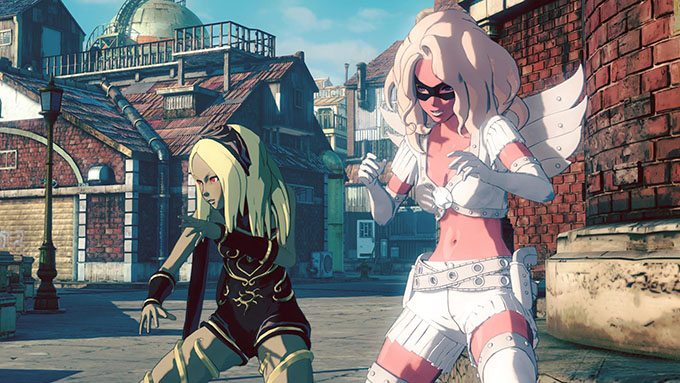 The main theme of this action adventure game involves the ability o the player to manipulate gravity in every positive way and let distinctive movements as well as navigations on time. Cel-Shaded graphics enhance this game in terms of the visual entertainment.  The best in class gravity control mechanics in this game support a lot for flying through the air by controlling the gravity direction.

Players of this game enhance the overall ability of the character to walk on walls, attack enemies, and fly through the air and other things.  They press R button at first for making the character float. They aim somewhere and tilt the console and release the R button again to fall in such direction until safe landing or any other activity to be done.

In Gravity Rush 2, there are enhanced gravity controlling mechanics. Every player of this action adventure game can select the gravity style among three styles namely Jupiter, Lunar and the original style of Gravity Rush.  The light nature of Lunar increases the speed of Kat and her ability for jumping as high as possible.  Players of Gravity Rush 2 increase the impact of every attack of Kat through the Jupiter. This is because the Jupiter makes Kat feel heavy. 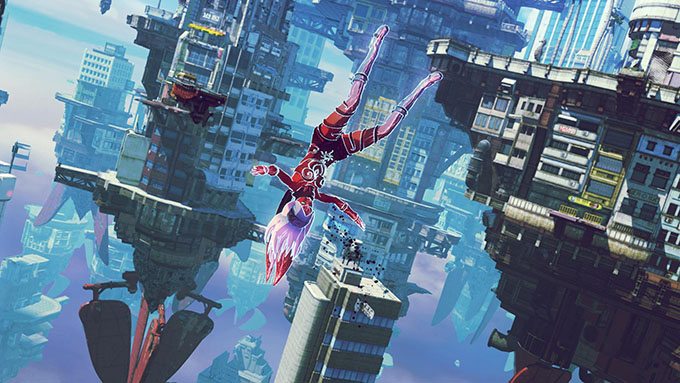 All players of this game are very conscious about how they make use of every opportunity in a proper way and change between the gravity styles through the touch pad.  Publisher of Gravity Rush 2 is Sony Interactive Entertainment. The director of this action adventure game is Keiichiro Toyama. Fans of Gravity Rush nowadays have geared up for playing the latest game in this series and begin their step to explore the most entertaining world all through their leisure time.

All characters in Gravity Rush 2 have impressed me and encouraged me towards the game play further.  The spectacular graphics and very good sound effects from the beginning to end of this action adventure game satisfy all players beyond doubt.  The overall visual presentation of the Gravity Rush 2 does not fail to please players of every age group and encourage these players suggest this action adventure game for others.

I feel surprised with vast area around the most outstanding Jirga Para Lhao and encouraged to explore this game world in every entertaining aspect.  I’ve flied up into the clouds and noticed a lot of districts floating around me in this extraordinary game world. I noticed out of the ordinary areas by drop down into emptiness further and experienced the most exciting game world.  The best sound effects and remarkable graphics make this game special in all aspects beyond doubt. 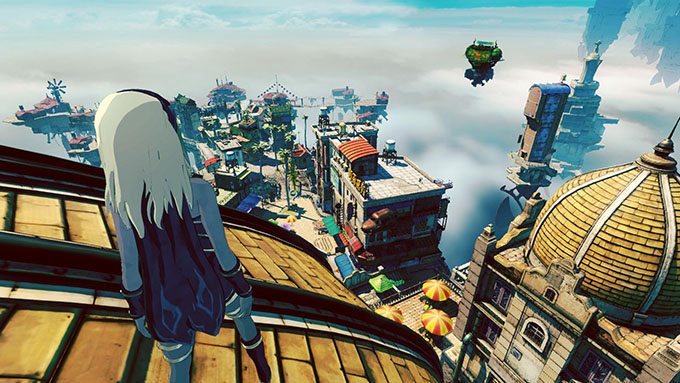 Fantastic soundtrack and the most excellent sound design make Gravity Rush 2 renowned in recent times.  The fictional language and voice acting give new game play experiences for players of this game. If you have begun playing this story-driven action adventure game, then you can enjoy your leisure and make all your wishes about the amusement come true.  I felt satisfied when I played this game and explored remarkable things.  I recommend this game for my friends who love mining site exploration, challenges, treasure hunting, side quests, and loads of additional things.

The Last of Us

Beginners to this game world do not know what would happen next when the protagonist Kat lost her powers and how she helps her friend Syd Stuck in Banga, the floating backwater mining settlement. This is because this hum-drum life becomes interesting and encouraging everyone to experience it in the smart way.

Once Kat returns to Banga, she has successfully completed a series of the most outstanding missions, introducing lots of new characters and enhancing the initial capabilities. She uses a wide range of techniques to negate gravity effects and fly into the air as desired. She falls down in the desired direction as safe as possible. She flies around until full gravity meter and runs along any surface virtually regardless of its orientation. She attacks enemy character and travel in the well planned direction without any difficulty because she can pull off the gravity kick.  She executes the damaging gravity slide and zooms along the ground at any speed into enemies and objects on time. She prefers the powerful offensive move whenever she has geared up for attacking enemies and reaching the target on time. 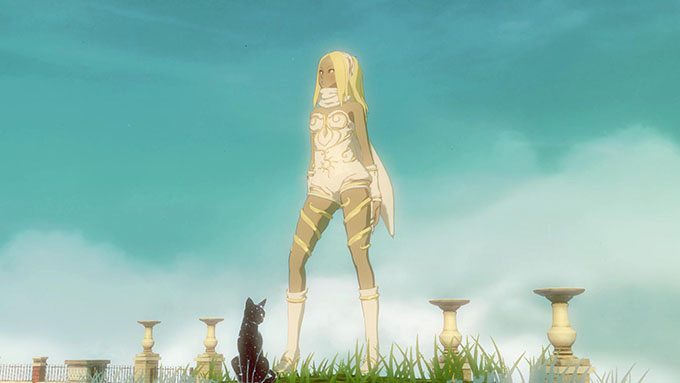 Almost every new player of this action adventure game Gravity Rush 2 is eager to control almost all elements of the game from the beginning to end. They have planned to explore the game world and use every opportunity in a proper way.  You may completed the first episode of the Gravity Rush 2 and also reached the floating city namely Para Lhao.

It is the right time to explore the real Gravity Rush 2 world and engage in the fantastic place for enhancing different aspects of the amusement. Airborne islands, sumptuous mansions, attractive gardens, colourful marketplaces, administrative districts tumbledown shanty towns and other good-looking things encourage all players for playing this game further.  This is worthwhile to do a series of tasks in this game properly and enhance every aspect of the game play as awaited.