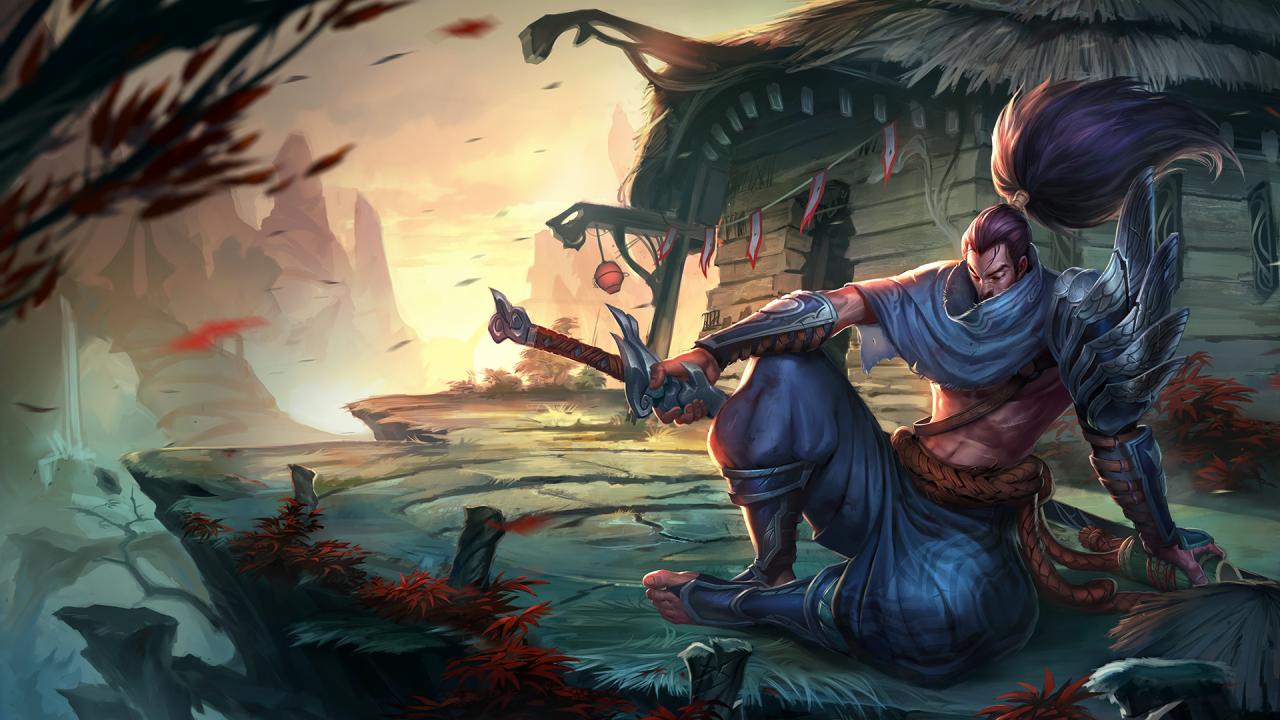 Yasuo and the Battle of the Atlantic this weekend

Riot’s latest addition to the League of Legends roster is a disgraced master swordsman who is out for revenge, his name is Yasuo, the Unforgiven.

Yasuo is a sustained damage fighter who benefits from high mobility and string damage output.

Yasuo’s abilities all use his mastery of the sword and the wind. With his Steel Tempest ability he thrusts forward with his sword to damage all enemies in a line; this can be stacked to eventually cause the ability to send out a whirlwind that causes all enemies caught within to be thrown airborne. With his Ultimate, Last Breath, Yasuo teleports to a nearby airborne champion and suspends them in mid-air while he hits for damage.

Riot got some good news for those itching to see more competitive action as this weekend sees the start of the pre-season invitational Battle of the Atlantic, as well as the Spring Promotion Tournaments which will determine the final composition of NA and EU LCS spring split teams. All invitational matches will be played in front of live audiences at Riot’s new studios in Los Angeles and in Cologne, Germany immediately preceding the Promotion Tournament matches of the day. You can keep up to date with all pre-season matches through LoL esports. 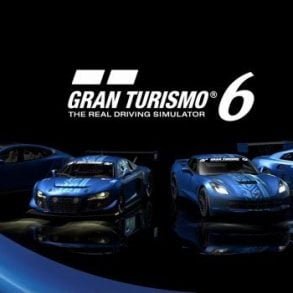