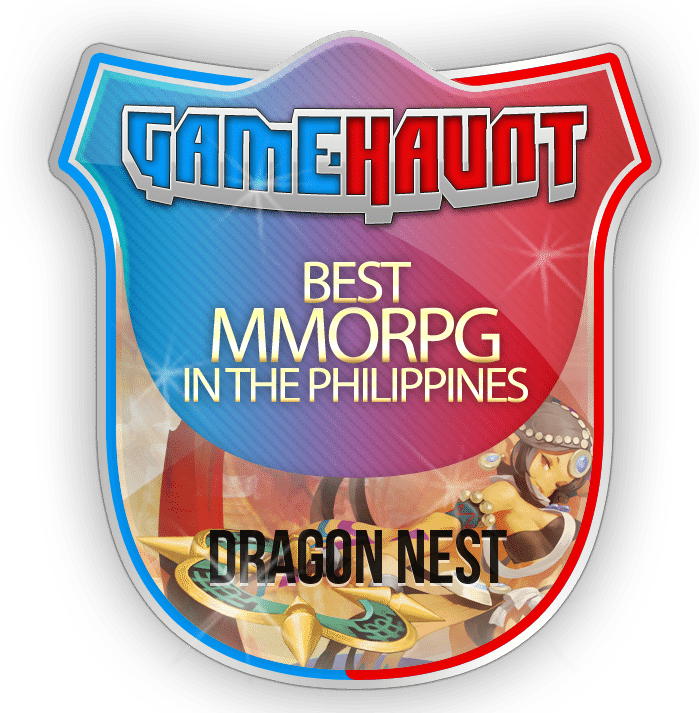 GameHaunt – Best MMORPG in the Philippines

And the best MMO in the Philippines goes to… *Irene plays her trumpet* Dragon Nest Sea! Celebrating its 2nd birthday this year, Dragon Nest Sea is one of the most prominent nominee in this award. Having a humongous player base here in Philippines, Dragon Nest, undoubtedly made a huge impact not only in computer cafés but in the very scene of game conventions and competitive eSports this year of 2013; Cherry Convention 2013 and of course the World Cyber Games 2013. Not to mention the most anticipated Kali and Desert Dragon Patch were already released. Pretty sure Team Dragon Nest has more ecstatic contents up on their sleeves in the upcoming year. *cough assassin cough* 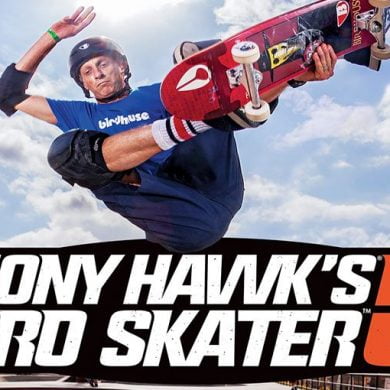