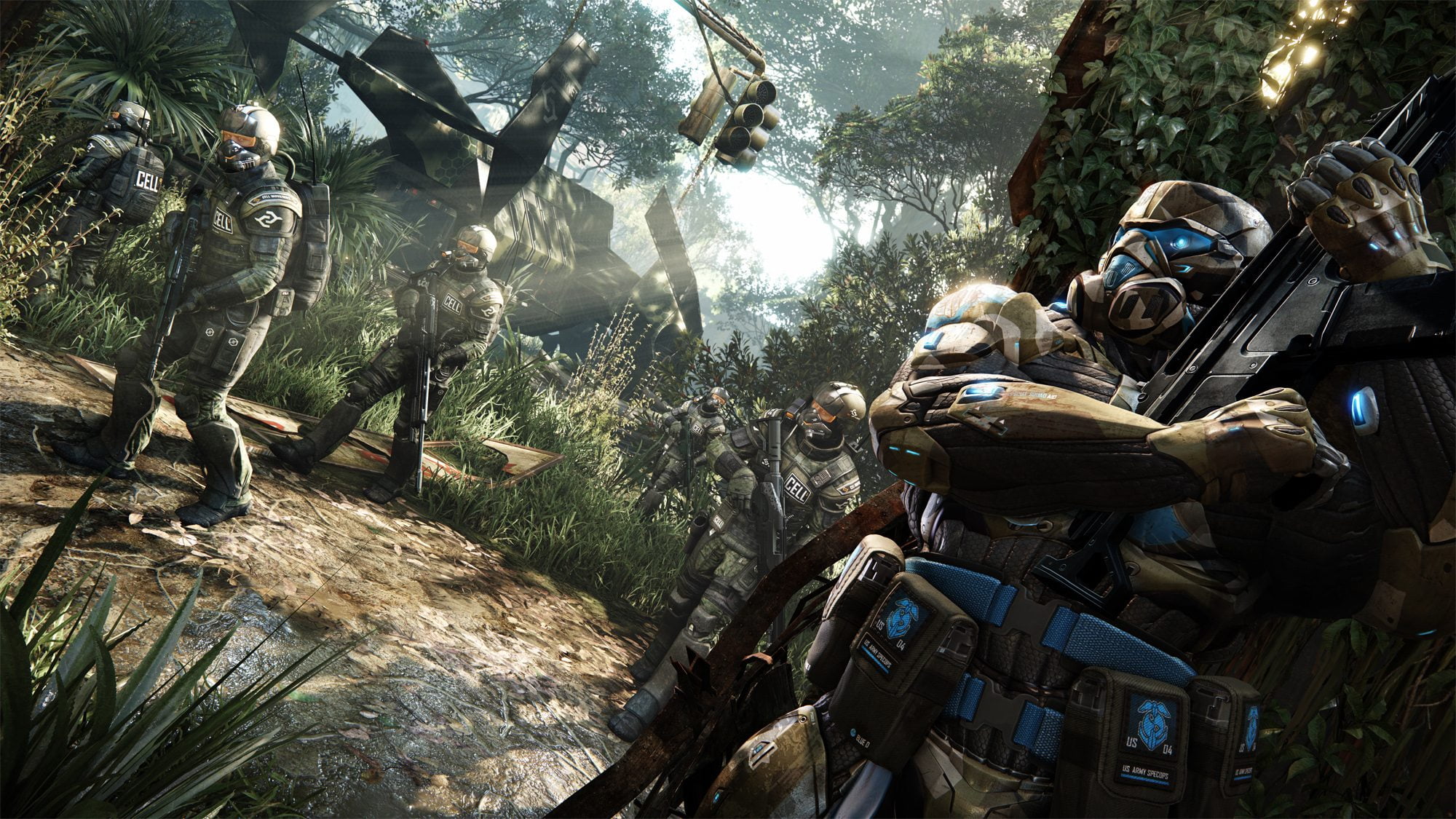 Electronic Arts Inc. and developer Crytek GmbH, today announced that fans who pre-order Crysis 3 will receive a digital download copy of the original Crysis game for Xbox 360®, PlayStation®3 or PC*. Lauded by GameSpot as “One of the greatest shooters ever made” and universally hailed upon its release for breaking new ground with jaw-dropping visuals, industry leading technology and sandbox gameplay, Crysis thrusts players into the middle of a global conflict between the U.S. and North Korea over a mysterious artifact that turns out to be extraterrestrial in nature. In Crysis, players are outfitted with the series signature Nanosuit and an arsenal of fully customisable weapons that provide a wide array of options not only for the games story missions but also every single objective and individual encounter. In addition, those that pre-order Crysis 3 will receive the Crysis 3 Hunter Edition, giving fans a head start in multiplayer with immediate access to the powerful new Predator bow and the Hunter Nanosuit module and more**.

“The release of Crysis in 2007 was truly a watershed moment for first-person shooters and raised the bar on cutting-edge visuals and gameplay and we could not be more thrilled to include the original game as a pre-order bonus,” said Cevat Yerli, Chief Executive Officer of Crytek. “Building upon the framework laid by the previous games, Crysis 3 will deliver an action-packed experience that encourages players to assess, adapt and attack the Seven Wonders of the New York City Liberty Dome and challenges that stand in their way.”

Powered by Crytek’s proprietary CryENGINE®, Crysis 3 advances the state of the art with unparalleled visuals and dynamic shooter gameplay. Players take on the role of ‘Prophet’ as he returns to New York, only to discover that the city has been encased in a Nanodome created by the corrupt Cell Corporation. The New York City Liberty Dome is a veritable urban rainforest teeming with overgrown trees, dense swamplands and raging rivers. Within the Liberty Dome, seven distinct and treacherous environments become known as the Seven Wonders. This dangerous new world demands advanced weapons and tactics. Prophet will utilize a lethal composite bow, an enhanced Nanosuit and devastating alien tech to become the deadliest hunter on the planet.

EverQuest Next Revealed at SOE Live

Crysis 3 will be available in February of 2013 for the Xbox 360® video game and entertainment system, PlayStation®3 computer entertainment system and PC. For more information on Crysis 3, please visit www.crysis.ea.com, and for the latest news visit www.facebook.com/crysis or follow us on Twitter at www.twitter.com/crysis. Press assets for Crysis 3 are available at www.info.ea.com. Crysis 3 has not yet been rated, but ratings will be published on www.pegi.info. 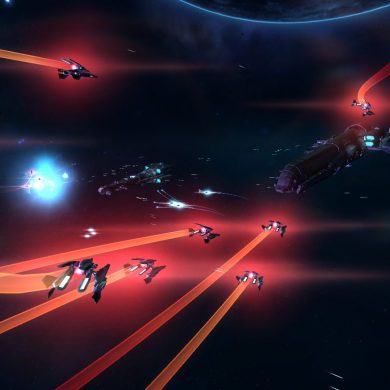