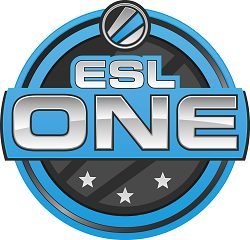 The world’s largest Counter-Strike: Global Offensive tournament will be held in Germany this year thanks to a partnership between LANXESS arena and ESL, the world’s largest esports company. Set to take place in Europe’s second largest multifunctional arena, usually home to ice hockey giants, “Kölner Haie”, the event will boast competition between sixteen of the world’s best First Person Shooter (FPS) teams in a 15,000-seater stadium on August 22nd and 23rd.

“We had the honour of hosting two US$250,000 Counter-Strike: Global Offensive tournaments last year as part of the ESL One esports tour, and this year we plan on stepping it up,” said Ulrich Schulze, Managing Director of Pro Gaming at ESL. “ESL One Cologne is going to be the largest Counter-Strike: Global Offensive event in the world. Taking place in the biggest indoor arena in Germany, we’re sure it’ll be a massive hit for fans from all over.”

ESL One Cologne marks ESL’s fourth US$250,000 Counter-Strike: Global Offensive tournament in just over two years. While previous ESL One events featured a community funded prize pool, the Cologne prize money is to be provided by ESL directly. Ulrich Schulze noted that this was proof of the company’s dedication to the game’s esports development, saying that 2015 would see the company do even more with the game than ever before.

“We’re very excited to be the first German arena to host an event of this kind and are convinced that Cologne, as both a tourist destination and as a technology capital, is perfectly suited,” said Stefan Löcher, CEO of ARENA Management GmbH. “In co-operation with our partner, ESL, we’re looking forward to host some of the world’s best esports players and their fans come August 2015.”

Sixteen teams will make their way to Cologne this August to battle it out for US$250,000 in prize money. Information on tournament structure and the qualification process will be released at a later date.

Ticket sales for ESL One Cologne in the LANXESS arena (August 22nd and 23rd) begin on February 23rd. Tickets will be available on Eventim and all associated ticketing agencies in Germany.

More information can be found at www.esl-one.com 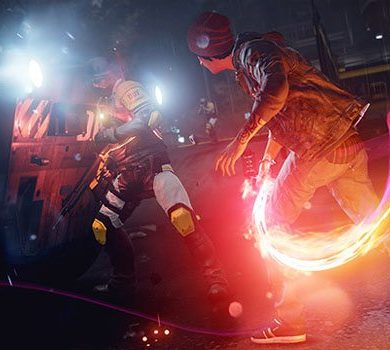