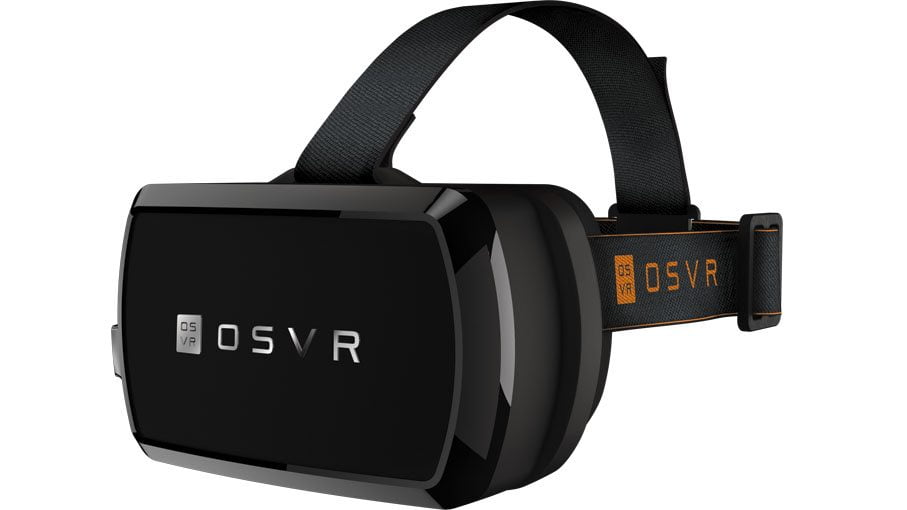 A group of industry leaders, alongside with Razer, a leader in connected devices and software for gamers, and Sensics, a leader in high-performance VR, today announced the Open-Source Virtual Reality (OSVR) ecosystem, a new standard in VR gaming to push the VR gaming experience forward. Razer will support the venture with the OSVR Hacker Dev Kit, a virtual reality device and open-source software that enables programming for any variety of VR technology.

OSVR provides both hardware and software support at every level of virtual reality gaming. Starting with some of the most popular game engines, including Unity 3D and Unreal 4 Engine, OSVR also works with device plugins from hardware market leaders like Bosch and Razer and the latest from Sixense and LeapMotion. Moreover, OSVR is designed to support all VR devices, including the Oculus DK 2 and Vrvana’s Totem headset.

Engineering teams from all over the world developed a standardized interface for virtual reality gaming. The open platform will allow third parties to design and build their own apps and hardware across any operating systems, including Windows, Android and Linux.

“Gaming is moving towards the virtual reality platform and this poses huge benefits and challenges to gamers at every level,” says Min-Liang Tan, Razer co-founder and CEO. “OSVR brings game developers, gamers and hardware manufacturers together to solve those challenges and make virtual reality gaming a reality for the masses.”

“OSVR’s open-platform approach accelerates innovation and provides consumers the freedom of choosing the best combination of hardware and software components”, says Yuval Boger, CEO of Sensics. “We are excited to partner with Razer and other industry leaders to build OSVR together”.

In line with the OSVR vision, the OSVR Hacker Dev Kit hardware design is both affordable and open source to encourage developers to take advantage of the program. To make software development even easier, the OSVR HDK includes high-quality, low-distortion optics that practically eliminate the need for color and distortion correction, thus minimizing the amount of additional development work required for OSVR compared to other VR devices. Anyone can download 3D files and create their own set of VR-Glasses. For more information on how that works, visit www.osvr.com.

“The OGA is committed to an open ecosystem for the gaming industry, and is pleased to support the efforts of the OSVR,” said Drew Johnston, president of the Open Gaming Alliance. “A free, open source VR development solution supporting multiple headset manufacturers, diverse game engines, and multiple platforms is exactly what game developers and publishers need to accelerate VR gaming adoption.”

OSVR is inviting additional partners to join the cause. Interested parties can contact us at [email protected].

Pre-view demos of OSVR and the Hacker Dev Kit will be shown at CES at the following locations:

Nod Labs is demonstrating natural 3D interaction in OSVR with the Nod gesture control ring and Skeletal tracking. Schedule your visit to meet the Nod team at nod.co/ces

Leap Motion is also showcasing the future of truly immersive virtual reality experiences with OSVR and the original input device – your bare hands. Please email [email protected] to set up a private appointment and connect with the Leap Motion team. 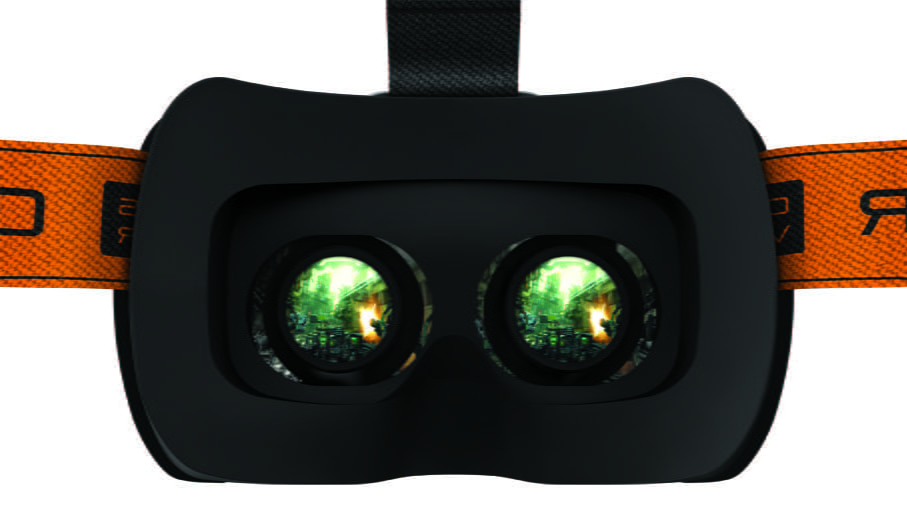 OSVR™ is an ecosystem designed from the ground up to set an open standard for Virtual Reality input devices, games and output with the sole goal of providing the best possible game experience in the Virtual Reality space. Supported by Industry Leaders and focused on gaming, the OSVR framework rallies gamers worldwide together to push the boundaries of VR-Gaming.

In addition to the aforementioned VR-Glasses, OSVR provides a plugin to work with the Oculus DK2.

For the purpose of game development, the following game engine plugins are planned for: 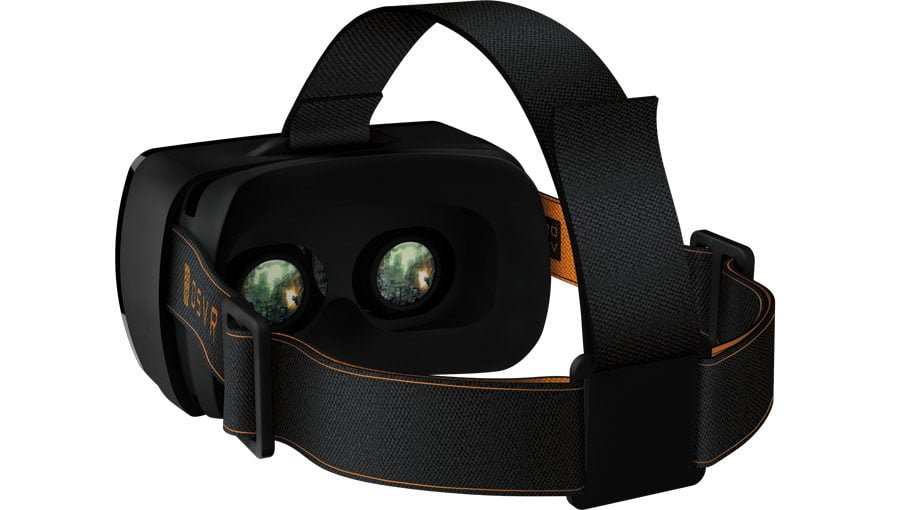