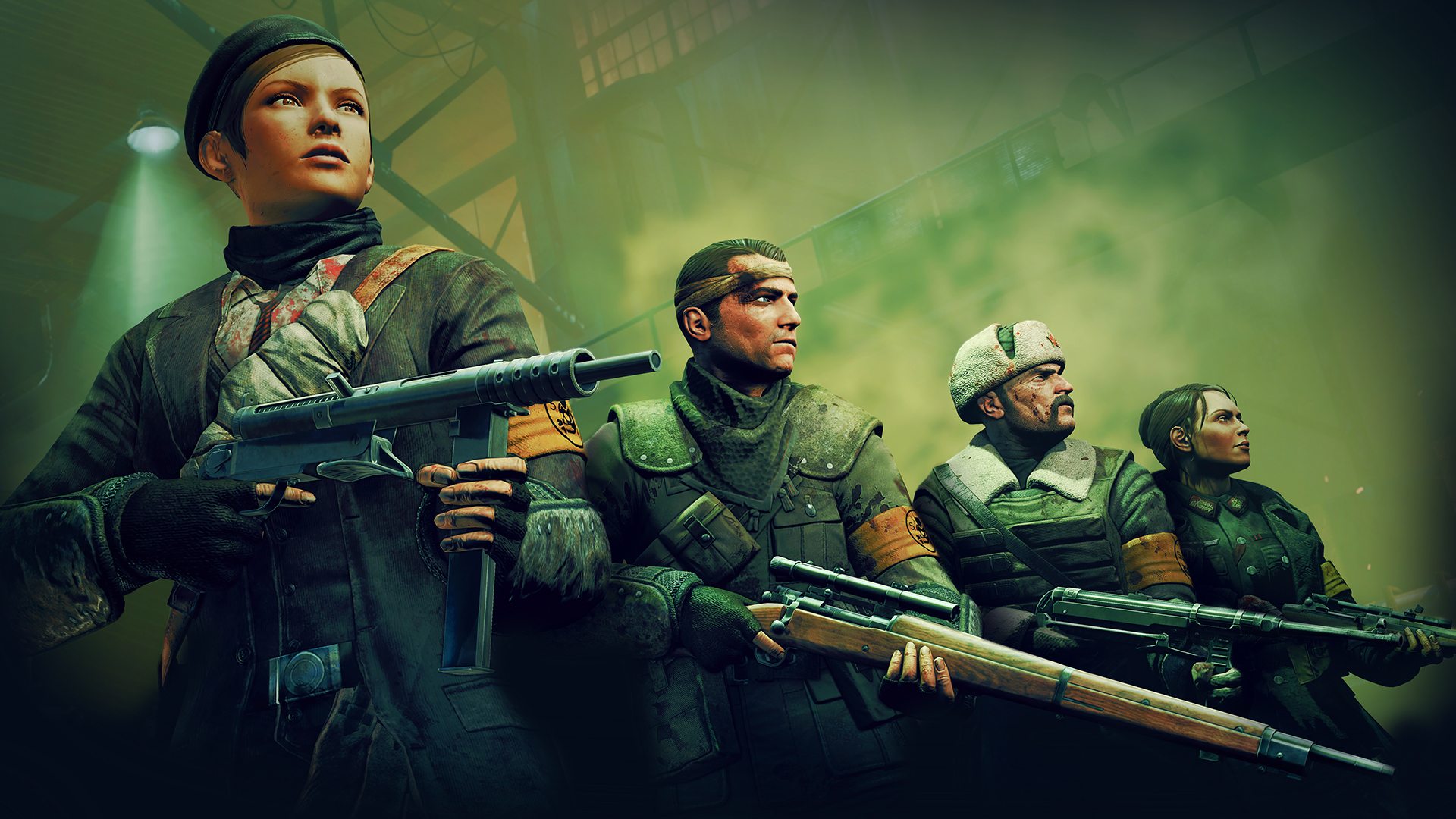 Zombie Army Trilogy, rising early 2015, gives Xbox One gamers and PlayStation 4 gamers their first chance to experience the blood-pumping co-op shooter series that became a cult sensation on PC. Former enemies become allies as the living fight against the dead.

Zombie Army Trilogy will be self-published by Rebellion on all formats and will be available for download via Xbox Live, the Playstation Network and Steam for PC. A retail version will also be available.

For PC gamers, Zombie Army Trilogy will be available to pre-order today via Steam or the Rebellion Gamestore

As a thank you to the fans that made the series a cult hit, Rebellion are also offering an exclusive loyalty discount to owners of the first two Nazi Zombie Army games via Steam before launch.

The official website, www.ZombieArmy.com has been unleashed on the interwebs with more information and FREE content including an exclusive MP3 album of atmospheric compositions from the game’s soundtrack by Nick D Brewer.