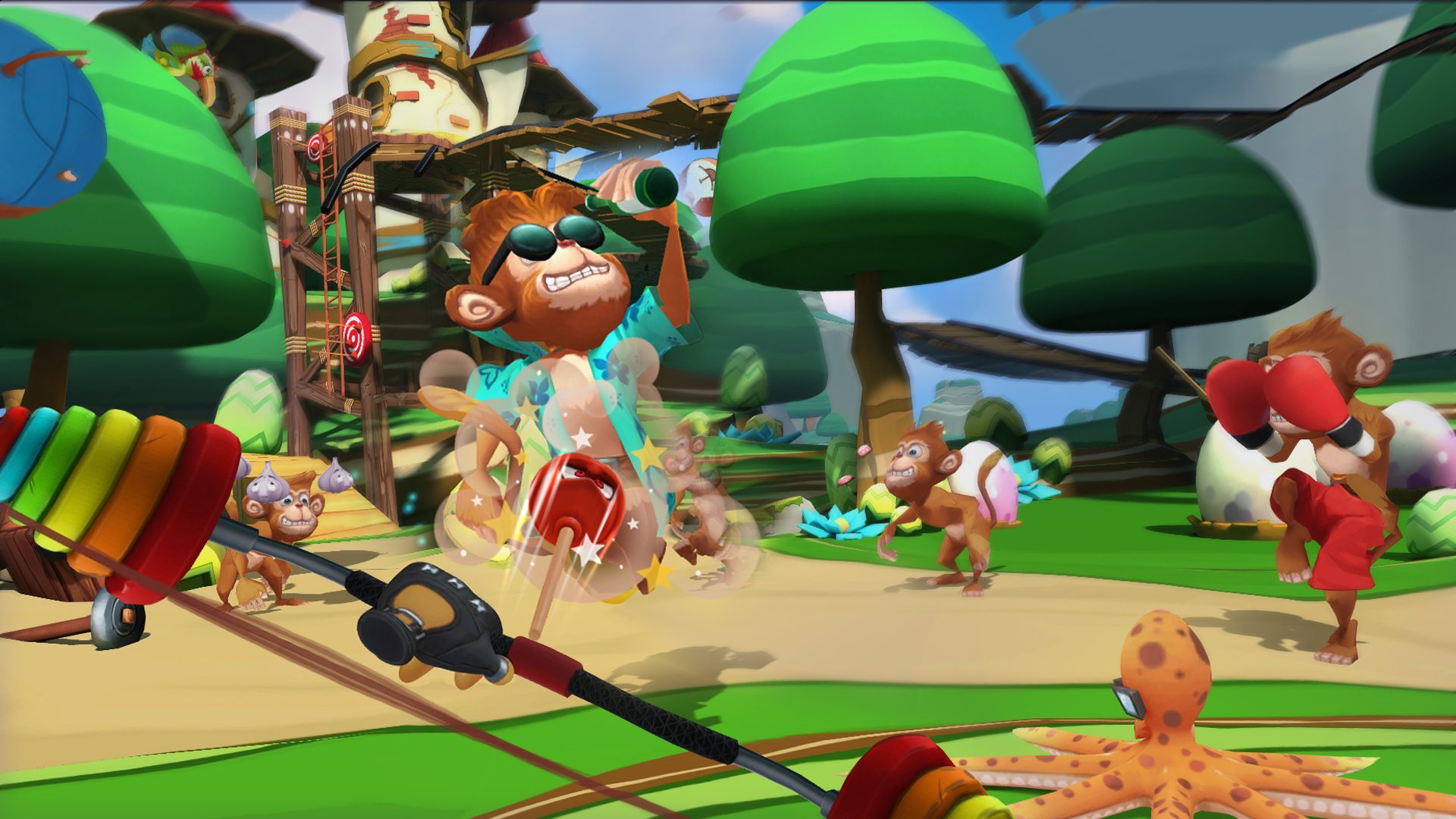 Oasis Games Ltd, a leading independent Chinese publisher, today announced release dates for its PlayStation VR line up, starting with Ace Banana being confirmed as a day one release on October 13, to coincide with the PlayStation VR launch. Keeping the VR momentum going within the month, will be Pixel Gear on October 20 and Weeping Doll on October 27. Additionally, DYING: Reborn has been confirmed to launch in January 2017 and details on Mixip will be announced at a later date.

As the sole strategic partner of Sony Interactive Entertainment and the first publisher to launch a Chinese-developed game for PlayStation 4 system in the West with KOI; Oasis Games has the largest PS VR lineup of any third party publisher and will strategically release five diverse games within the 90-day launch window. Each game delivers a unique and immersive experience, providing PS VR early adopters with a varied lineup that promises fun for players of all ages and types.

“We are immensely proud to have a strong and diverse PS VR lineup to offer players starting with our October launch titles,” said Alen Wu, Global Business Director for Oasis Games. “On October 13, we look forward to having our fun arcade archery game, Ace Banana out, with our shoot-em-up Pixel Gear and the dark, story driven psychological adventure, Weeping Doll to follow in the coming weeks in October. It’s going to be a great month for VR fans!”
The Oasis Games line up of PS VR games include:

Complete with single player and multiplayer co-op gameplay, Ace Banana features full-filled bright environments with comical weapons, outrageous enemies and wacky soundtrack that families will go bananas for intuitive controls and challenging levels that are quickly learned but slowly mastered will make Ace Banana a favorite of PlayStation VR early adopters. In the game, players assume the role of a Banana Archer, the world-famous protectors of bananas. In opposition are hordes of mischievous monkeys, set on stealing bananas from the player’s stash. As the enemies arrive in waves, players use the PlayStation Move controllers to mimic drawing, aiming and shooting their bow with an arsenal of arrows ranging from plungers to fish and even pandas! Players will need to stay on their toes as when all their bananas are stolen, the game is over! Developed by TVR, Ace Banana is scheduled to launch on October 13. 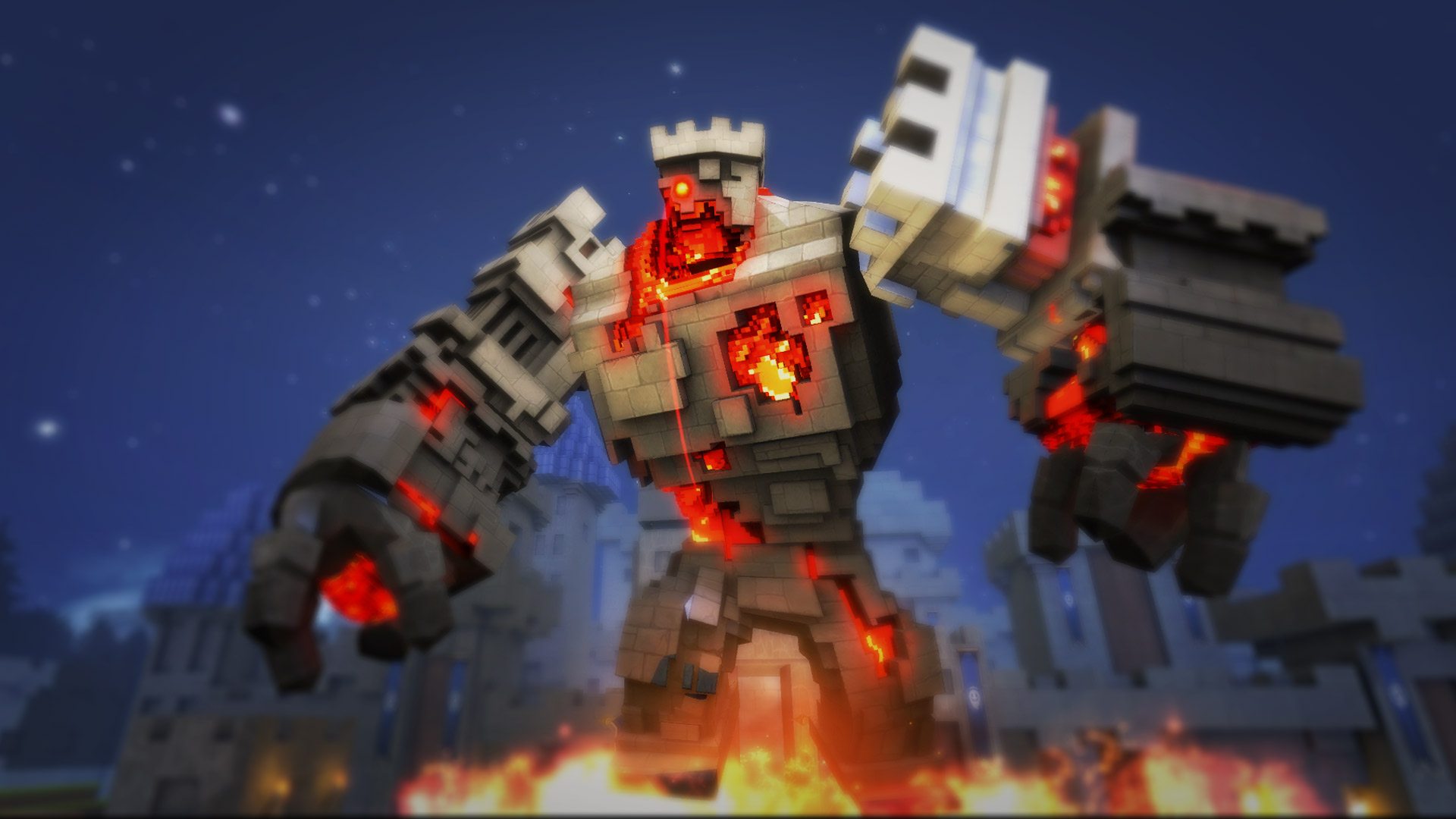 Pixel Gear is a colorful 3D pixel shoot-em-up with a variety of humorous cartoon monsters, zombies and ghosts as enemies to defeat. The game includes 6 levels that are filled with a variety of interactive objects that exhibit entertaining reactions when hit, and a host of upgradeable weapons as well as defensive objects that grant the ability to slow down or even stop time. Developed by Geronimo Interactive, Pixel Gear is scheduled to launch on October 20.

Weeping Doll is a dark, story-driven psychological adventure where dolls come alive, animated and fueled by the negative thoughts of their child owners. Players must solve difficult puzzles in eerie surroundings as a tortured girl’s doll takes revenge on her parents—and things only get scarier from there! Explore environments in first-person view as the surprising truths of the storyline are slowly uncovered. Developed by TianShe Media, Weeping Doll is scheduled to launch October 27.

DYING: Reborn is a dark, horror-themed puzzle game that creates a unique first-person room escape experience. Examine, collect and use items to solve a variety of creative puzzle types to escape each spooky room, feeling shivers down your spine at every turn! The game will also be made available the PlayStation 4 computer entertainment system and PlayStation Vita handheld entertainment system. Developed by Nekcom, the title will release January 2017.

In the arcade space shooter Mixip, players are being thrust forward as they control two futuristic ships simultaneously, wielding a Move controller in each hand. As the experience intensifies and gets deeper in space, players can merge the ships to form one ‘super’ ship for new, stronger abilities, dodge heavy bullet fire and grab upgrades to increase weapon power and take down bosses! Developed by TVR, more details will be available at a later date.