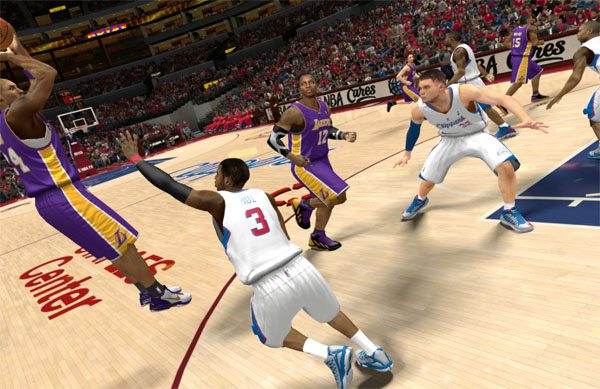 “NBA 2K13 represents the greatest year-to-year leap we have made in the franchise’s history,” said Greg Thomas, president of product development for 2K Sports. “Our partnership with JAY Z brought a new dynamic to the game, and really elevated it to new heights.”

This year, 2K Sports transcends sports video games by joining forces with multi-platinum recording artist JAY Z, who serves as the Executive Producer of NBA 2K13. The music icon personally curated the game’s 24-song soundtrack, and lent his artistic vision to its interactive menus, pregame introductions, and more. NBA 2K13 also introduces the Control Stick, which gives players more control by mapping all dribbling and shooting to the right analog stick, as well as the long-awaited matchup between the 1992 “Dream Team” and 2012 U.S. Men’s National Team.

“Partnering with a great franchise such as NBA 2K13 has been a unique experience,” said JAY Z. “The best basketball video game is now a premier entertainment experience. ”

NBA 2K13 is the latest iteration in the top-rated and top-selling NBA 2K franchise, which has sold-in more than 11 million copies and garnered more than 45 Sports Game of the Year Awards over the last two years.

2K Sports recently announced NBA 2K Everywhere, giving fans the opportunity to experience NBA 2K virtually anywhere via an all-new mobile companion application, a social game on Facebook, and a full-featured mobile version of NBA 2K13 for iPhone, iPad, iPod Touch and Android devices. NBA 2K Everywhere will extend the NBA 2K experience by offering players greater flexibility, more variety and new ways to play, at home or on the go, with these all-new social and mobile games. Additionally, both the mobile companion app and Facebook game enable players to feed data and experience right back into NBA 2K13 for Xbox 360 and PlayStation 3, introducing a new level of connectivity and continuity to the NBA 2K experience.

Developed by Visual Concepts, a 2K Sports studio, NBA 2K13 is rated E for Everyone by the ESRB and is now available at leading video game retailers nationwide for the Xbox 360, PlayStation 3 system, Wii, PSP system and Windows PC. The Wii U™ version of the title will be available in North America when the console launches on Sunday, November 18. It will be available outside of North America around the international console launch on Friday, November 30. 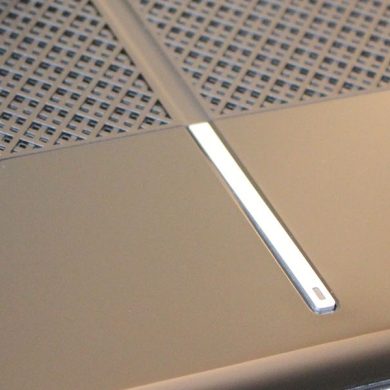