The latest release from LG is the LG G7 ThinQ. A high-end G-series mobile phone that comes equipped with all the latest technologies and specifications including a great design, extended battery life, a dual-cam setup, Qualcomm Snapdragon 845 chipset and a high-resolution display. When it comes to the most important aspect of mobile phone usage, the camera department, LG has bolstered the G7 ThinQ with a wide-angle camera next to the main camera. And the image quality is also much better with balanced exposures even under low-light conditions. So let’s check what LG has to offer to the smartphone users with its new G7 ThinQ. 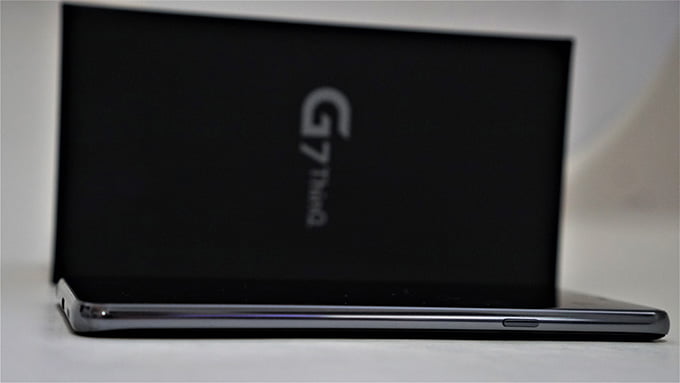 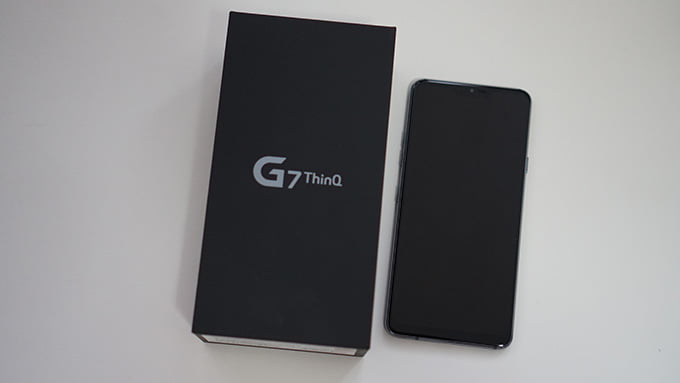 The LG G7 ThinQ comes with a string metal frame and somehow looks similar to other glass-sandwich phones in the market. But the shape is kind of special and it just looks so basic. One definitely need to appreciate LG for their exclusive paintjob and the hues look impressive. LG has maintained the original colors of the V30S along with a new color in New Aurora Black. Apart from that, the G7 ThinQ is completely water and shock resistant. It also complies with the MIL-STD standards. The strong magnesium frame comes with a unique I-beam construction that it can withstand all kinds of shock.

When compared to G6, the frame of G7 is much thinner and the edges are not flat but it comes with light curves. One new design aspect that LG phones seems to adopt with the latest trend is having the notch.  Other interesting aspects include having the tallest aspect ratio of 19:5:9 along with RGBW pixel feature to keep your phone bright always. 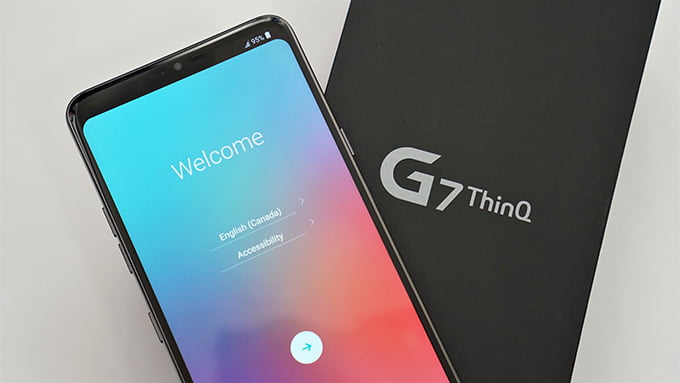 The G7 comes with a dual-camera setup like its previous models, but one new aspect to the arrangement is the new wide angle lens. The primary camera is your average 16MP camera with an aperture of f/1.6 along with excellent optical image stabilization. The wide angle lens is also a 16MP camera but with an aperture of f/1.9 that allows you to take pictures of upto 107 degrees. It is also the first ever smartphone to feature a wide-angle lens. Surely, people who are looking to take wide-angle pictures is going to be very happy with the feature.

The wide-angle lens also makes the G7 stand out among its competitors to a great extent. You can expect great photos from both the cameras in standard lighting conditions. But photos taken in low-light conditions are not so great. Even with the addition of a super bright camera mode, especially designed for taking pictures in low-lighting conditions, the G7 is not really up to the mark with night-time photos.

The G7 ThinQ also comes with a portrait mode that allows you to take some great pictures if you are a fan of portrait pictures. Another interesting camera mode is the AI mode that automatically detects the picture or scene you are pointing your camera to and comes with the possible looking photo based on the scene altering its saturation and exposure levels accordingly. Currently the G7 supports about identifying 10 scenes including animals, baby faces, drinks, fruits etc. 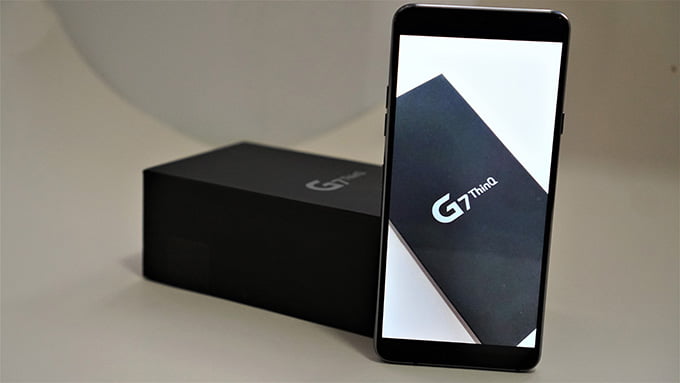 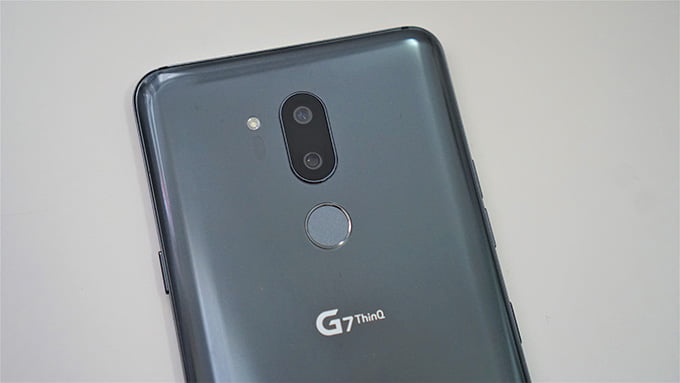 A single charge of the LG G7 can last for more than a day. It comes with a 3000mAH battery and equipped with Quick Charge 3.0. The LG G7 charges pretty much quickly. It takes just around 60 – 80 minutes to charge completely to a 100 percent. 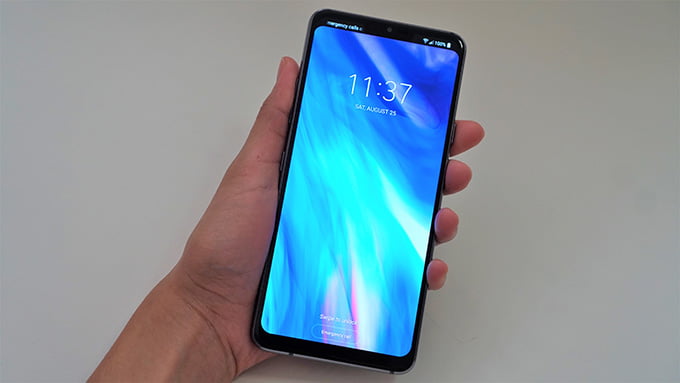 Performance of the Newest LG Phone

During our testing with the LG G7, we could see that the smartphone never ran into any kind of lag. Equipped with a Snapdragon 845 processor, the phone is quite a powerhouse. It can handle all kinds of things with ease. We tested the phone playing different kinds of games and the phone performed without any hitch whatsoever. Though it can get a bit warm after long hours of playing, it’s not a big issue for a concern.

The G7 houses the Android 8.0 OS and it is pretty much smooth and easy to use. LG has overplayed the Android OS with its own layer called the LG UX. The new LG layer provides you with a number of customization options as well. 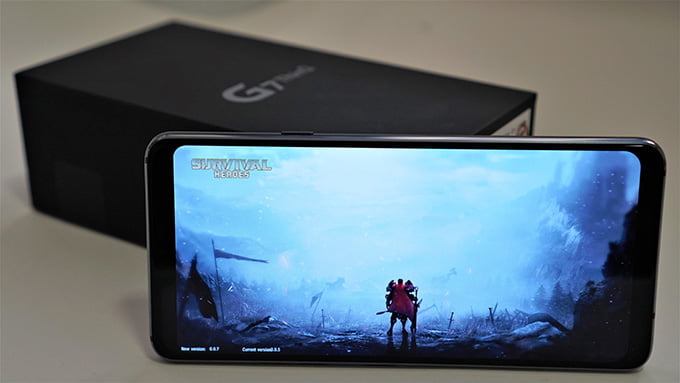 Currently the LG G7 ThinQ is priced at around $750 which is almost $100 more than its previous version G6. But one thing about LG smarthpone is that it generally drops the price of the phone after the release. As you can see, the G6 was priced around $650 during the launch. But within a few months, the price drastically dropped to $450. Overall, the LG G7 ThinQ is a great buy. Especially for people looking for a phone with a great dual-camera setup, great performance and extended battery life. 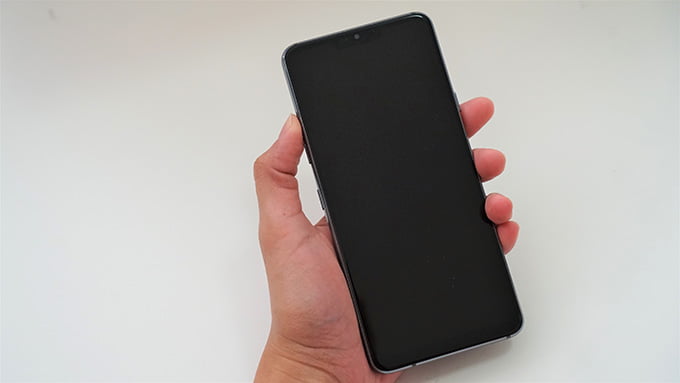 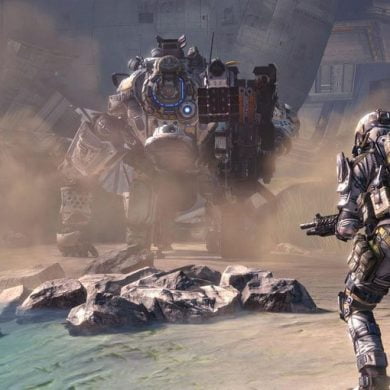