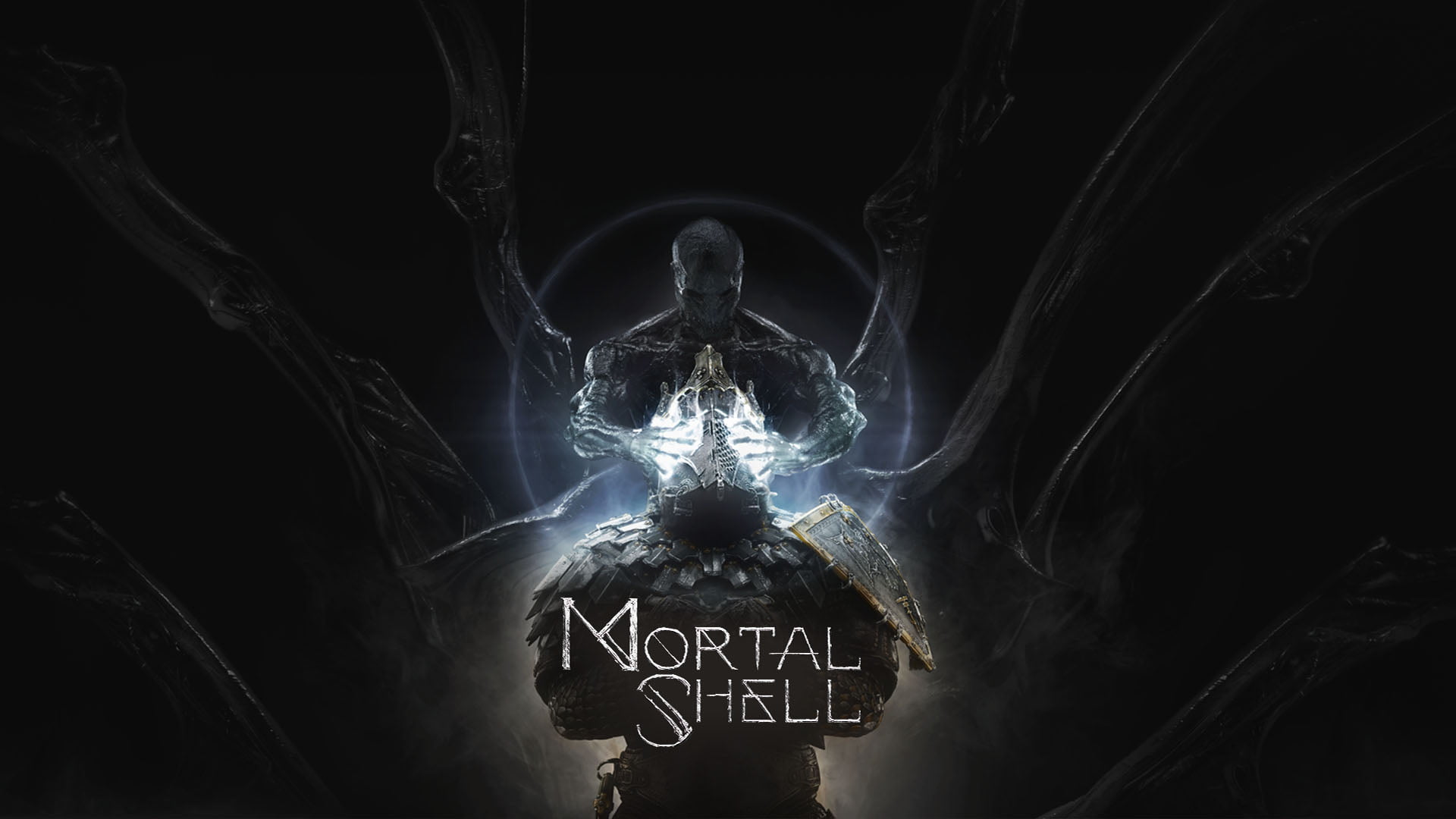 Contents hide
The Bearer Souls-like legacy
The World of Mortal Shell
Being in your Shell
Battles, Weapons and Path to Success
The PC Version
Conclusion

Mortal Shell is the latest offering from PlayStack developed by Cold Symmetry. It’s the latest addition in the “Demon’s Soul,” “Dark Souls,” and other “SoulsLike” games saga popularised by From software. This action RPG game borrows a lot of features from its predecessors. This dark fantasy game has some fresh takes, which can elevate this into the league of greats in its genre.

For the fans of Souls-like games, Mortal Shell is addictive stuff. But the game suffers from a lack of story. This lack of story creates an enigma around it. Thus it’s more about playing the game rather than understanding the story.

The Dark Souls titles hugely inspire the apocalyptic story of the game. The subversive nature of the storytelling is retained, but the battle design, weapons, character selection has been distinctively altered. And that makes this stand out in the Dark Fantasy genre. The most interesting feature of the game is, items used are mostly not predefined.

The World of Mortal Shell

The game’s basic goal is to own the husk or “Shell” of a soldier who just re-entered the mortal world. Plyers gain the memory and combat skills of the former owner of the same. The game’s currency is “Tar,” an equivalent of “Souls” and “Glimpses” (an equivalent of insight in Bloodborne). Tar enables one to upgrade via a character called Sister Genessa or purchase items from the grotesque merchant. “Tar” and “Glimpses” unlocks new skills and reveals the backstory of each Shell.

The game also features a mechanic called “Harden.” Harden ensures temporal invulnerability to the player for a short stint. This can even be performed before deathly blows hurled at you.

Other major resources of the game are – resolve, parry, dodge, back steps, and even weapon/class-specific special moves. Storing enough resolve allows one to pull off some flashy moves, which also gives invincibility frames. There is a lack of block options, which often leads to your downfall while surrounded by enemies.

The enemies in Mortal Shell are extraordinarily detailed. The savage Lizardmen, the Knights, Spectral floating beings all show the amazing 3D design work that has gone into designing the game. In terms of landscapes, it is awesome. The ice-covered area and floating stone area are specially treated to watch.

Being in your Shell

Once you possess a Shell, you inherit the Shell’s owner’s skill set. Each Shell has its advantages, disadvantages, and special attributes. The Shell of Solomon has just the right combination of health to stamina. However, the Shell of Tiel the Acolyte’ Shell will give high stamina, allowing you to run faster and dodge easily.

Mortal Shell is not about concerning points or constant upgrades of thousands of weapons. In place of that, the game focuses on only finding Four Shells that can be found throughout the game. Shells are important for your second chance of survival. Once your health weakens, you get ejected from the Shell. In this situation, you can finish off your enemy as a naked soldier outside your Shell.

Or can scramble back to the Shell with full health, through resurrection. But this can only be done once per life unless you head back to sister Genessa.

The game can be played without using shells. But without a shell, you have not much life and thus little chance of survival once you take a hit. Thus the Shell system is a great new addition. You can also select one Shell and stick to it till the end of the game.

Battles, Weapons and Path to Success

The weapon upgrade systems are very simplistic. Weapon combinations with Shells are critical. Five weapon options are available, which can be unlocked to various degrees. To unlock three of these weapons, the player will have to pass through dungeons and boss arenas. The weapon called Ballistzooka can only be unlocked with an item purchased from a vendor.

The game demands constant attention to its enemies and learn from their moves. Often the enemies move faster than the player, and weapons are often heavy and cumbersome. The key to success lies there, especially for the Boss Fights. Being surrounded by more than one enemy in this game almost invariably leads to your downfall.

Except for the start and the final section, the game is completely non-linear. Everything else about the game depends on you, and you make your way. Thus understanding the terrain in the first round itself would help you in the later parts of the game if you manage to proceed. You also need to go back to the lower levels to complete the game.

Cold Symmetry has done a great job for the PC version. The resolution, frame rate, V Sync, effects are all A-Class. A standard PC with Ryzen 1700 and Nvidia GTX 1080 would be able to run the game with med/high settings at 1080p and 1440p and produce 60 FPS.

Crashes, at times, take place during the game, even during a major fight.

Mortal Shell is a highly engaging and enjoyable one. The game can be a huge challenger for its costlier competition. But, heavy gamers may get bored with this one fast. Once you get the hang of it, you can easily finish this off in few hours. Once you are familiar with the terrain, you can blaze through it. Compared to other Soulslike games, it is much shorter. With no online version and no Co-op, it’s a strict singe player game that may not be liked by Gamer duos/groups.