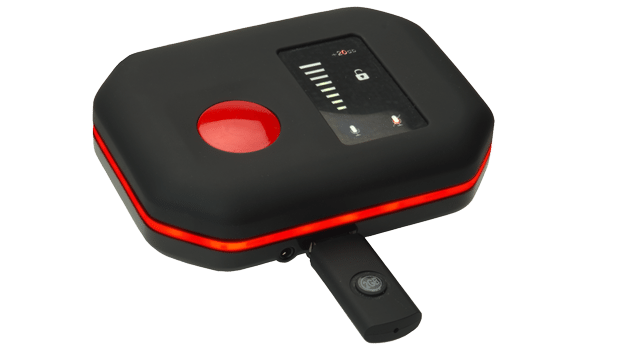 HD PVR Rocket records video game play from PlayStation, Xbox and PC gaming systems in high definition resolution up to 1080p using H.264 video compression. The most notable feature of the Rocket is that it functions independently of a PC, powered by USB from the console or PC.

A press of the red button on the device will begin instant recording onto any size USB flash drive or powered external HDD over HDMI or component in H.264. The same format used by Blu-ray discs providing a crisp image and amazing digital sound. H.264 uses 1/3 of disk space compared to the popular MPEG-2 format – so when a 16 Gbyte USB thumb drive is plugged into the HD PVR Rocket, 4 hours video game play is recorded in full HD.

HD PVR Rocket is the ultimate portable video recorder: it is small enough to fit in your hand and weights just 130 grams and complementing the next generation console’s in-built gameplay sharing features by adding a huge amount of recording flexibility

What’s more, the HD PVR Rocket also has a built-in audio mixer so that gamers can record game commentary along with game audio. The in-built audio mixer will allow the addition of live commentary or background music over game audio by simply attaching a microphone, headset or mp3 player. A touch sensitive control panel situated next to the recording button adjusts the input volume and also features audio-level monitor, bass boost, audio-level lock and mute button.

The HD PVR Rocket follows the HD PVR 2 which was introduced in September 2012. Whilst being the highest quality video game recorder on the market, the HD PVR 2 is designed for a studio game setup requiring a PC or Mac to store video recordings., whereas, the all new HD PVR Rocket is portable, standalone and does not require a PC to make recordings.

Once game play is recorded, Hauppauge provides a Windows application called Hauppauge Capture which can be used to upload video game play to YouTube. This application allows users to select their videos and upload them to their YouTube channel. Users can create YouTube channels and record and post their best game moves with game commentary using the HD PVR Rocket. The recordings made by the HD PVR Rocket are also compatible with a Mac for editing in iMovie and uploading to YouTube.

Any game system which uses either HDMI video without HDCP or uses component video can be recorded with HD PVR Rocket, including the Xbox 360 and Xbox One, PlayStation3, WiiU and PC based game systems. Sony has announced the PS4 will also have game play recordable through the HDMI port.

HD PVR Rocket is available in the UK at launch exclusively to Maplin on the highstreet, but also available online priced at £139.99. It starts shipping November 20th. 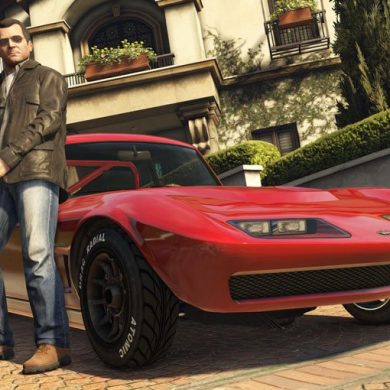