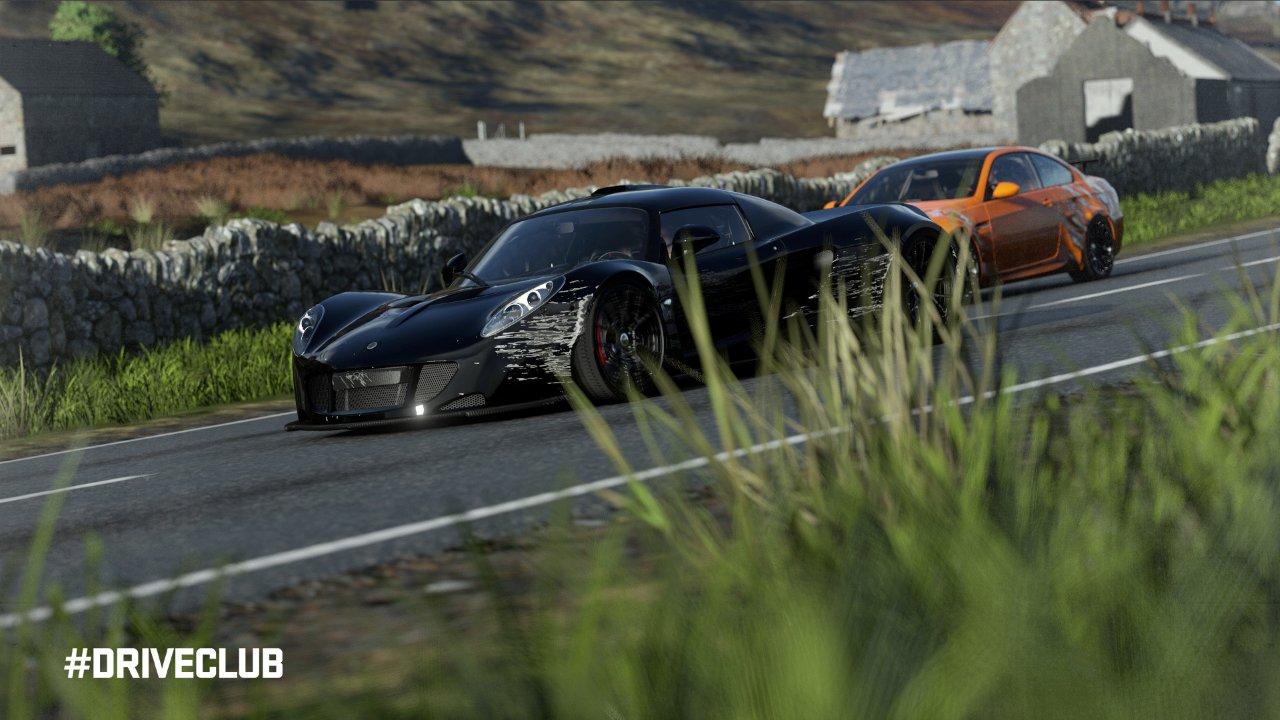 First impressions weren’t too good, despite not even having played the game at that moment because of the delayed release. Evolution Studios could have postponed it on purpose to increase the anticipation, or it could have been due to failed beta testing. My vote is on the latter. Evolution Studios has yet to make up for its failures in the last five years or so.

When the release date came rolling around, we got our copy and dedicated an entire day to just playing Driveclub. I really wanted to know the game, and the only way I will that this game was good if it successfully sustained my attention, and distracting me from doing anything remotely social that day. Well, I did end up racing the eight tracks set in India, but I have to say, I’m not sure if the game lived up to all the hype. Sure, there are some great things that can be said about Driveclub, but many have dubbed the latest racing game from Evolution Studios with the reputation of being a Forza killer, but I have yet to experience that.

Driveclub does have its charms in terms of design. It stands out visually as it mimics arcade classics, thus casting a wider net for the audience. I think that upgraded feel of a vintage form of game is something that a lot of people are actually going to enjoy. It definitely struck a note with me as it reminded me of the good old adolescent years spent in arcades, racing all my friends religiously until I became the king of the hill. Can you tell I was obsessed with racing? I probably still am, given that I still go out to buy the much awaited racing games in the video game industry, like this one which is currently making noise as a force to reckon with.

Back to the mechanics of the game. I think the astounding graphics worked well as a distraction for the lack of variety the game offered. The models of the cars were first class, the backdrop of Indian nature was astounding, yet at the end of it all, the visuals weren’t enough to save the simplicity of the game. As much as I enjoyed the trip down memory lane, the games that you expect to be played on PS4, or any of the latest models of gaming platforms, is an increased level of sophistication. If this game was released maybe five or so years ago it would have retained my interest and other gamers’ as well. Driveclub is just what it is, a racing game.

The dynamics don’t really ignite a fire that I get with Gran Turismo. The only reason why I kept on playing was to try to give the game a chance. I thought that maybe, the longer I played, the better it would get. Something more engaging would come up, but no, it was just as expected. It had the charms of the video arcade, but those types of games stay in the arcade for a reason. It’s child’s play compared to other racing games, even Gran Turismo, but I guess the one thing that we can acknowledge is that the developer’s aim to appeal to a great audience through arcade mechanics was evident.

The game isn’t all that bad, but it isn’t all that great either. It works as a good way to pass time; however, Driveclub won’t have me spending days in my basement with little to no contact from the outside world. The game is easy to maneuver, so in terms of user friendliness, Sony scored there. This definitely is not a game for the serious video game lover.

A storyline for the journey have really saved this game. It’s really just all about racing, and if that’s all I expected out of a racing game, I would have never left the arcade. Driveclub did not live up to all the hype. There could have been more offered to distinguish itself as a competitor in the racing game category, but the lack of individualism makes it mediocre; standard, rather than revolutionary. The game is not exactly boring, but it’s not exactly attention-grabbing either. Driveclub is not something I’d play on a regular basis; I’d really have to have nothing else more exciting to do before I voluntarily have this pop up on my PS4.

Perhaps the future release of the game will garner more interest. There is supposed to be a dynamite weather system and a photo mode. It will increase visual appeal for sure. I might pick up the PS Plus Edition, which I forgot to do when I started with the game, even though it was for free for current subscribers. The free edition of the game has 11 tracks in India, 10 cars and all of the multiplayer modes. Maybe the addition of the three tracks will do it for me, playing against my friends until I became number one just like the old arcade days.

I’m not going to lie, there are some promises with this game, and given the past screw ups from developer Evolution Studios, it could use a bit of success. Driveclub is overall all right albeit underwhelming, but is it good enough to be the Gran Turismo or Forza killer? At this stage in time, it is doubtful; however, a lot can happen between this recent release and the next one, so I would have to say that there is a high potential.