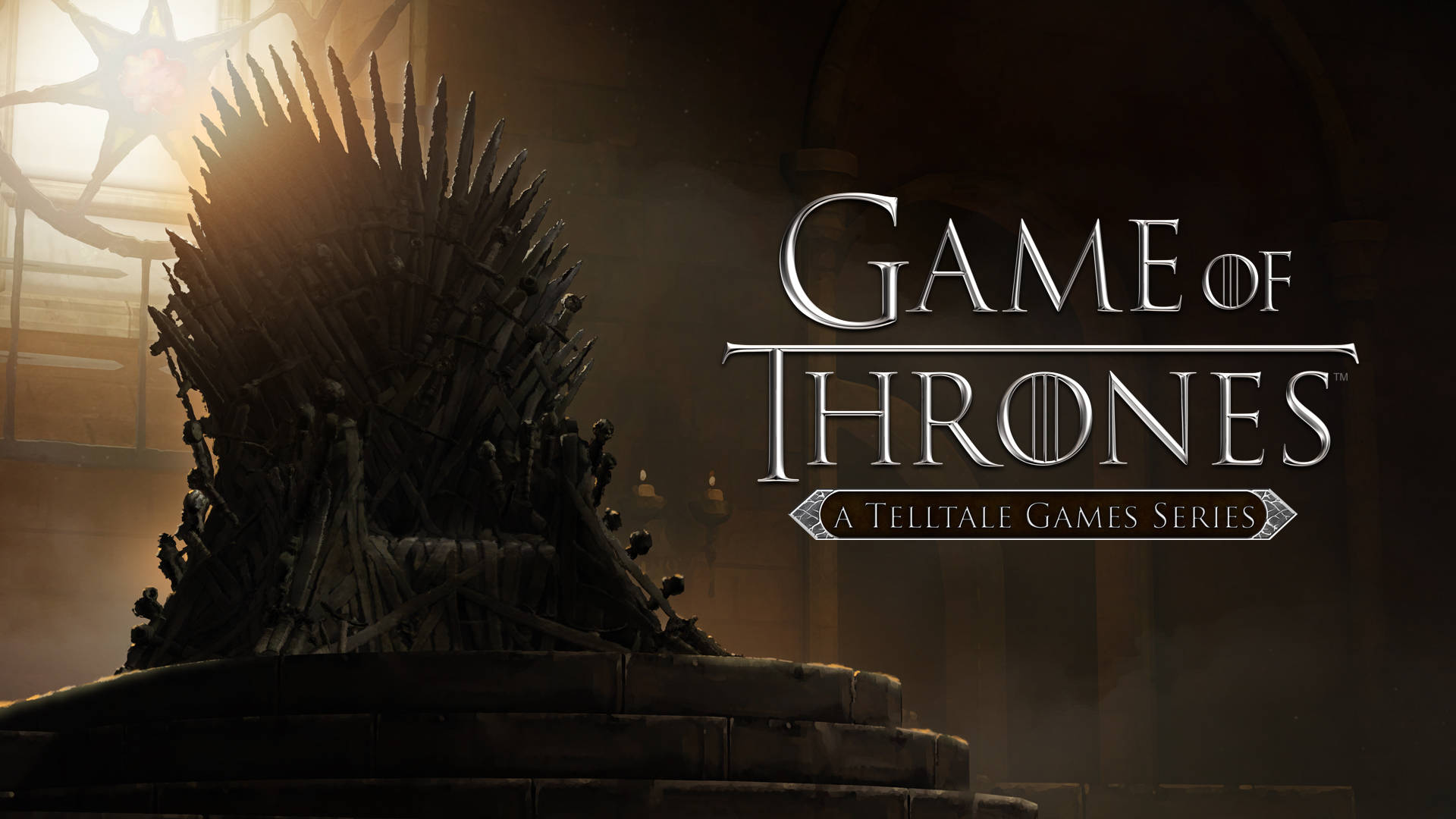 The Good & Bad Of Game Of Thrones Gaming

There might not be a fictional film or series out there with more potential for video gaming than Game Of Thrones. The world of Westeros and the surrounding lands could put any open world to date to shame; the political intrigue could satisfy fans of everything from Sid Meier’s Civilization to the Assassin’s Creed series; and there’d be plenty of opportunity for all kinds of combat, from hand-to-hand sword fights to plotting out battle tactics to steering naval vessels through treacherous waters. Simply put, the right Game Of Thrones video game could have it all.

Unfortunately we haven’t quite seen such a game thus far. But there have been a few attempts at bringing George R.R. Martin’s fantasy world to life for gamers, and some of them have had their strong points. Here’s a look at the four most prominent GoT games out there, and what works and doesn’t work for each one.

The first major GoT video game to come out was this 2012 console effort from Cyanide. Designed as an action RPG, it was viewed by most critics and players as a pretty disappointing release. One review pretty much nailed it, pointing out the game was essentially a good story surrounded by mediocrity. Any successful console RPG needs a strong narrative to succeed, and this game had it, particularly when you consider that the writers invented new characters and created a semi-original story within the larger scope of Game Of Thrones. That’s the good. The bad, however, is pretty much everything else. The combat elements weren’t unique, gameplay kind of plodded along, and the graphics and animations were unforgivably bad for a 2012 release. All in all, this felt like a game rushed to market quickly in the aftermath of the HBO show’s early success.

As you can tell by the title, this is not a conventional GoT game of any means. Rather, it’s an arcade slot reel designed by Microgaming and hosted at a number of casino gaming sites online. That’s essentially the “bad.” What might initially be confused for some kind of flash arcade game is essentially a traditional slot machine experience with a GoT shell on it. However, it’s not without its interesting points. The game is described as one in which you can set out on an adventure by choosing which house to serve, and it’s clear that the game’s designers understood what they were doing with regard to the story’s major houses. In this regard, this is actually the strongest GoT game out there. The others all try quite hard to be original and different, whereas this one embraces the existing character of the main houses and characters.

Designed by Telltale Games, this 2014 title follows the developer’s reputation for episodic gaming. That’s to say it’s a story-based experience for which episodes are released periodically, more or less as glorified DLC. Depending on how you feel about the episodic format (which seems to be a rising trend in gaming), this may or may not be frustrating. But beyond the format, this title probably represents the best of GoT gaming to most people. It’s a visually appealing title, and it follows the greater storyline of the books and television show. However, there are some frustrations to be had with this one as well. The point-and-click adventure gameplay style can leave a little bit to be desired, and the insistence on focusing on “House Forrester” (alluded to in the books but basically insignificant) is a little bit maddening. You can enjoy this game but then sit there grumpily wondering when someone’s going to let you play as the Stark children. It does get points for having a mobile
version.

This 2013 mobile game seemed to have a lot of potential, but it was met with some pretty devastating reviews, the worst of which characterized it as being all about waiting and paying. That’s about the worst thing you can write about a mobile game in today’s world, let alone in 2013 when pay-to-play options were only just beginning to annoy people. Otherwise, this game is somewhat similar to the Telltale title in its pros and cons. It looks nice and has some intriguing plot elements, but the gameplay is lacking and the focus on fringe houses is aggravating.

As you can see, there’s really not a perfect title in the bunch, though each game might appeal to a different gamer for a specific reason. Still, looking at the good and bad of each example it’s not too tough to imagine what it might look like when a developer nails it with a GoT game someday. A big, bold experience focusing on the prominent houses and roping in a bigger story seems ambitious, but it’s the way to go for Game Of Thrones and you have to imagine budgeting wouldn’t be a problem. Such a game would fly off the shelves.