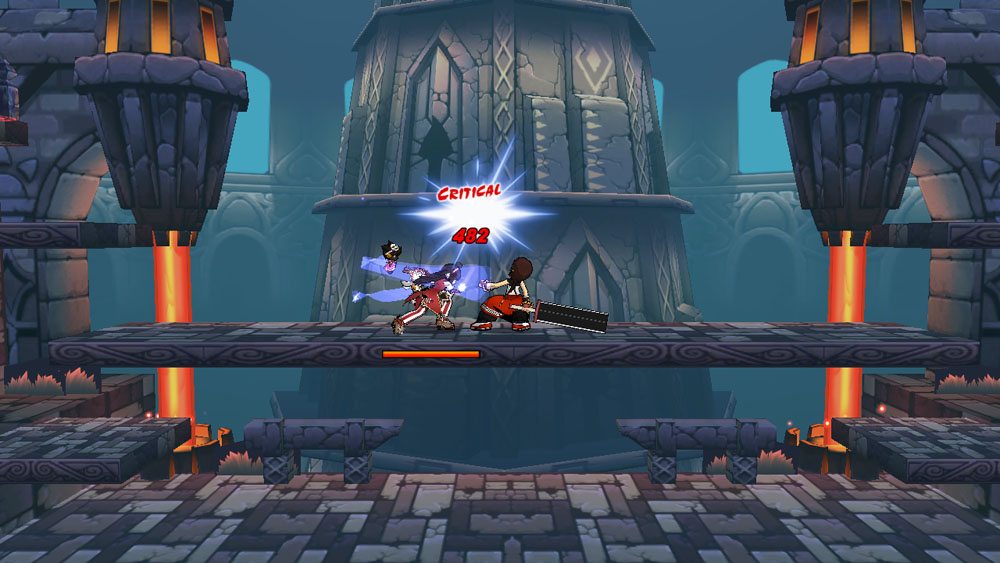 PvP Tag Mode is a new twist on the classic Elsword PVP formula. Players will fight in a central arena, while teammates look on from their own waiting area. At any time during the fight, players can tag out by entering a portal, allowing their partner to enter the arena and tag in to combat. Like other intense Arena combat challenges, the team that defeats all opponents, will emerge victorious. With six unique playable characters and multiple classes for each, players will need to master the strengths and weakness of each class to form the ultimate tag team.

This latest PvP mode expands the current PvP repertoire which already offers matchmaking and other gameplay modes, including intense up to 4 vs. 4 matches. PvP Tag Mode is being added in addition to the ongoing Elsword Transformation campaign that will continue adding a new class for each character going into the future.

In Elsword, gamers can choose from six specialized and customizable characters as they explore an immersive world and battle rivals to complete dynamic quests. As players progress through the game, they can evolve their fighting styles by upgrading to new job classes, learn deadly new abilities and master combo attacks. With intuitive and straightforward controls, Elsword offers players of all skill levels the chance to experience the thrill of victory in combat either on solo missions or cooperatively in a party of up to four players. For those who welcome a challenge, Elsword also delivers action-packed PvP combat. 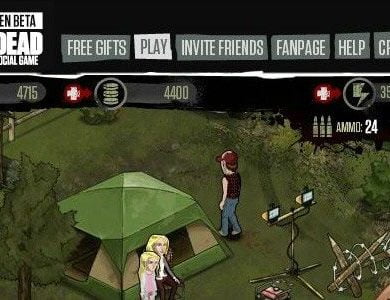