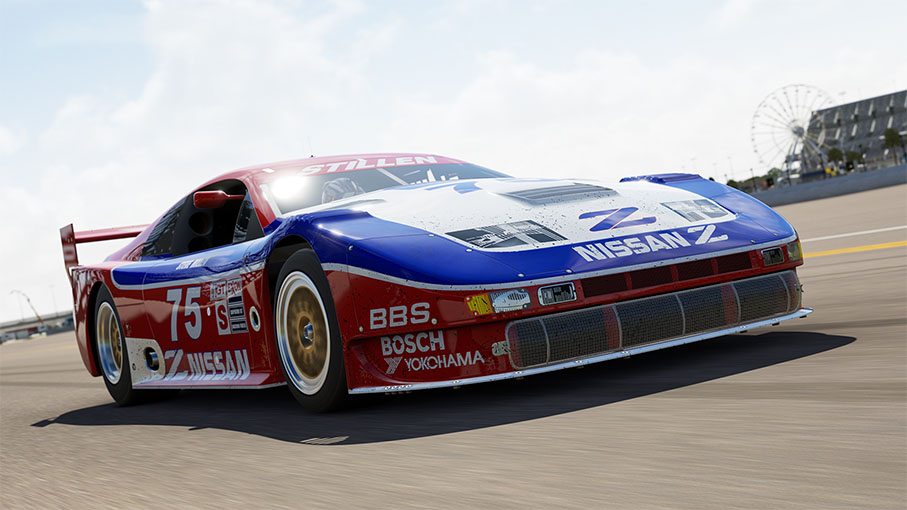 Forza Motorsport 6 gives other racing simulation games a good run for its money.

The latest iteration of Turn 10 and Microsoft Studios has once again set the benchmark on what racing simulations should be: fast, thrilling, burnt-rubber adrenaline action and state of the art game detail.

From the iconic 1997 Honda Civic Type R to the exotic 2012 Lamborghini Aventador LP700 – 4 up to the classic 1964 Shelby Daytona Coupe, gamers will surely have plenty of vehicles to choose from with over 450 cars to customize more than double from the previous installment. A huge difference from previous Forza iterations is that Forza 6’s garage will let you modify each car and actually feel the effects of your upgrade. With the previous game in the series, upgrading with a new set of intakes and turbo doesn’t really much make any sense as you can still hit that bend in top speed without sacrificing too much on braking power. On this game, however, each upgrade has its realistic effect that if you don’t know when to hit the brakes and turn you’ll see your car smacked right against the wall.

This game is not only about the ease of tuning your car and drive in reckless abandon as the graphics for this game stands out above the rest and deserves to be declared as the G.O.A.T (greatest of all time) in racing simulation with its stunning visual effect. The detail on each vehicle is incomparable to any other racing simulation in the market as well as race tracks with its skid marks, tire thread and dirt are all outstanding. Gamers will be quick to notice that not only the vehicles are given a revamp in terms of visual effects but also the surrounding field has been given thorough detail that you can even see smoke from a spectator’s barbeque stand or the plane taking off from the nearby airfield. Also, the sound is excellent as a V8 engine can be distinguished from the starting grid all the way up to 10,000 RPM, a spooling turbo and even Honda’s VTEC when it kicks-in.

Wet weather racing is very impressive and Turn 10 just made it close to reality as possible as driving in wet weather significantly affects game play, see that puddle of water on the Wippermann section of the Nurburgring? Hit that at high speed and chances are, you are going to miss your line and crash your car at the next exit. That favorite apex of yours that looks a lot like a swimming pool because of rain? Remember, it is car racing and not wake boarding. The risk of aquaplaning is in this game too. If you are into other racing simulations wherein rain is purely cosmetic, you’ll be quick to notice that wet weather racing does not come as realistic as this one. Night racing is equally spectacular with some courses featuring pitch black straights and corners to Daytona’s well lighted race courses.

Aside from the superb graphics, the gameplay has been significantly improved from the previous iteration especially with the single-player campaign mode called “Stories of Motorsport” in which gamers will have the chance to race in classic Formula races or vintage muscle cars, surely, gamers will have their hands full with over 70 hours of gameplay including various commentaries from racing personalities, and that’s only the single player campaign. Top Gear and the Stig is at it again to participate in the commentaries sans Jeremy Clarkson who was booted from the show. Coming back from Forza 5 are the Drivatars with the option to race them with their unpredictable driving habits or the boring consistent one. This unpredictability of the Drivatars gives the Forza franchise limitless gameplay outcome making every race competitive even in single player mode. 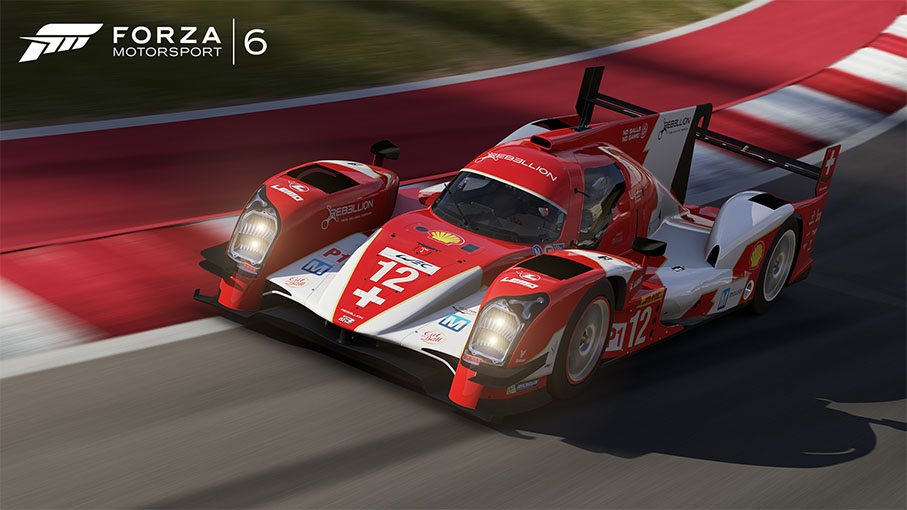 As for the controls, whether it be a steering wheel or Xbox One’s controller, the game provides sufficient feedback every gamer needs to satisfy its gameplay experience. Although it is highly recommended that this kind of racing simulation is used with a steering wheel to complement the realistic graphics and sound it provides. You might actually believe that you are Michael Schumacher or Sebastian Loeb hitting that chicane on pavement or on dirt unless you press the power button that you find yourself sitting in your lazy boy again.

With all its praise and glory, even with the current title the best in racing simulation that we have in this millennium, it is not without a couple of hiccups especially on multiplayer mode when you can see your car and your opponents car somewhat teleporting from side to side, though this might be a case of network connection problems rather than from the game. Notable Japanese cars are also absent from this iteration as there are no Supra MKIVs or Skyline R34s from the famed JGTC. Adding these supercars will surely do wonders for this game. 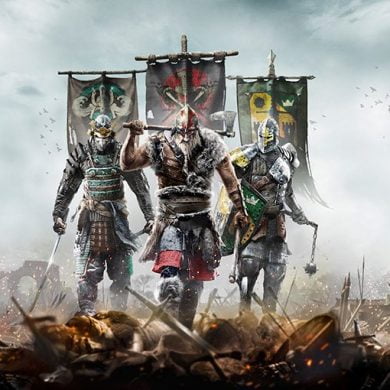