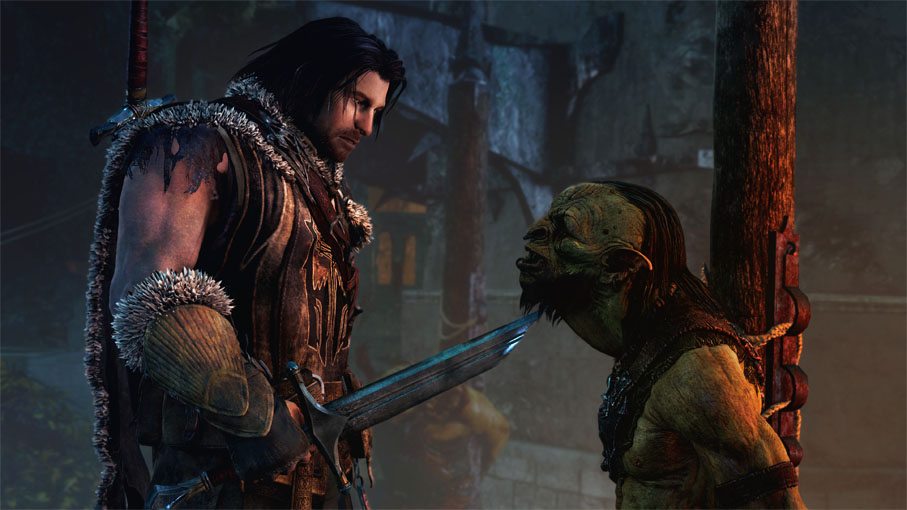 For those who do not know it yet, the Shadow of Mordor, the latest action role-playing video game set in The Lord of the Rings universe, was released on the 30th of September, 2014. It was developed by Monolith Productions and distributed by Warner Bros.

The game is set sometime between the end of The Hobbits story and the start of the Lord of the Rings saga. Expect to encounter the ubiquitous Uruks and other out of this world characters that are patently of the Lord of the Rings universe. Both Tolkein fans and video games fanatics will surely like the plot that is the backbone of this video game. 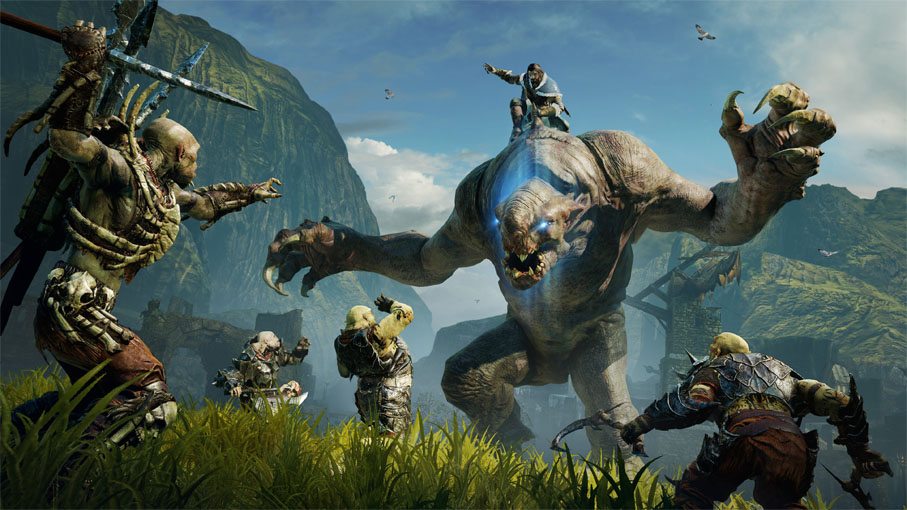 The game features awesome visuals in stronger and brighter color palettes. For this alone, this is an RPG that I cannot wait to delve into, though I find the landscape revolting as it is constantly littered with corpse that make it appear that there is so much violence involved. But then the game is restricted only for ages 18 and up, so the amount of blood and gore involved should not be a major concern.

When entering the realm of Mordor, you can see an environment that is pretty polished and neat, which means that producers took pains in bringing us the best graphics possible. Everything is in fine detailed resolution so it is a pleasure to the sights, and gives a more realistic feel.

The music is rather plain, given that it has its own dedicated soundtrack. But the producers invested on voice actors which added to the appeal of this video game. 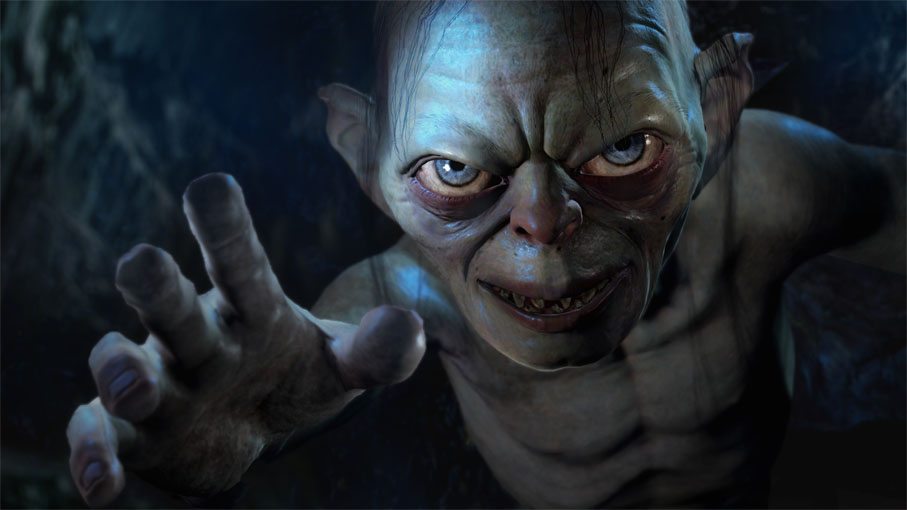 The game’s hero, Talion, is a captain ranger of Gondor who is tasked to guard the Black Gate of Mordor. The game opens with Talion and his family captured and brutally slaughtered by the minions of Sauron as an offering to summon the wraith of Celebrimbor. But Celebrimbor merged with the ranger and Talion is revitalized with wraith-like capabilities and heads into Mordor to exact his revenge. In Mordor, Talion discovers that Celebrimbor, the wraith who had him revived, is the greatest Elven smithmaster of the 2nd Age and the maker of the Rings of Power, who likewise seeks revenge against Sauron.

Such is the backstory that leads to the many and complicated missions in the game. The player plays the role of Talion, and possesses the abilities of a ranger and a wraith which are handy when in battle against armies of Uruks. As a ranger, Talion is able to move through areas largely unnoticed by the enemies. As a wraith, he is able to control the minds and persuade people to tell him secrets and do things at his command.

The game is an open world video game that allows players to pursue quests available to them, depending on the region where they are currently situated. There are main missions and side missions, and the player has the freedom to take on side missions as a means to strengthen the character, or just for the sheer fun of completing the quests. 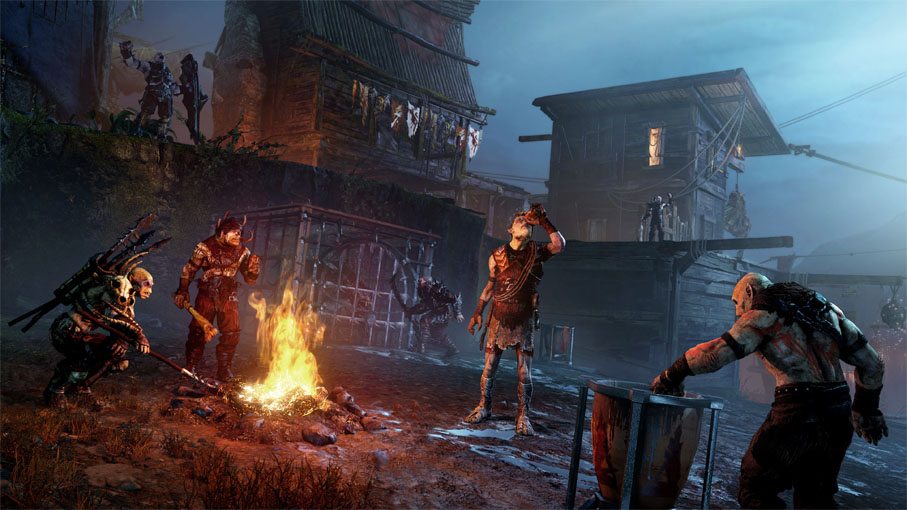 The shadow of Mordor uses a new technology called the Nemesis System. The system has the ability to “remember” the player’s interactions with specific characters and their types as they encounter them in the game, and adjusts the manner in which these characters react to each encounter with Talion. This allows characters to continually develop as they interact with the hero. For example, an Uruk who was previously defeated by Talion using fire will have the motivation to exact revenge for being disfigured due to burning. This makes every interaction personal.

The player’s immediate concerns would be to level up Talion’s abilities as a ranger and as a wraith. It is the player’s choice whether he or she wants a more powerful wraith or an agile ranger.

While a player can go anywhere in the map as he or she pleases, some levels will have to be completed in order to unlock higher levels. In higher levels, it is important that your character has also acquired higher levels of abilities. Otherwise, a successful campaign will never be possible.

The plot may seem complicated and have a big number of forgettable characters as well. However, the game features a lot of exciting opportunities for combat and a great number of side quests that will truly quench any gamer’s thirst for action and achievements. In other games, the side quests are usually boring and can be a waste of time. Not in this RPG. The side missions are as spectacular and challenging as the main missions.

If you have been playing games like Assassin Creed and Batman Arkham City, the game play will appear familiar. This is because in most aspects, save for the plot, the Shadow of Mordor is a nice mix of features from both video games. 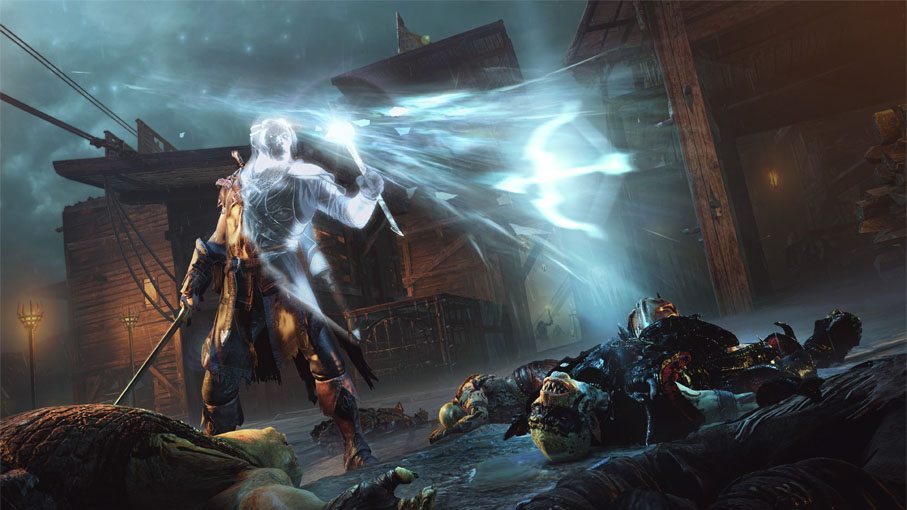 The storyline is the biggest highlight of this game. The combat and action is highly expected. However, the plot also includes political machinations that will require the characters to extract information from enemies, sow gossip and other strategies in order to get past through levels. It is not all blood and gore, and that is what makes this video game all the more exciting.

The story, as well as the twists and the surprises at each level, are over-all satisfying. The storytelling is perfectly executed and of course, it ends with Talion being victorious.

The exciting storyline, not to mention that it is derived from a popular work of fiction, where Gollum – a popular character – appears in some scenes, coupled with great visuals will make for exciting, fun, and long hours of gameplay. My only complaint is that I had to read a pretty lengthy set of instructions before I get to play. However, I am sure you can survive it as well.

Over-all, the Shadow of Mordor will be a sure-fire hit and a strong contender as the Game of the Year. Like any gamers out there, I cannot wait to complete those missions in record time.