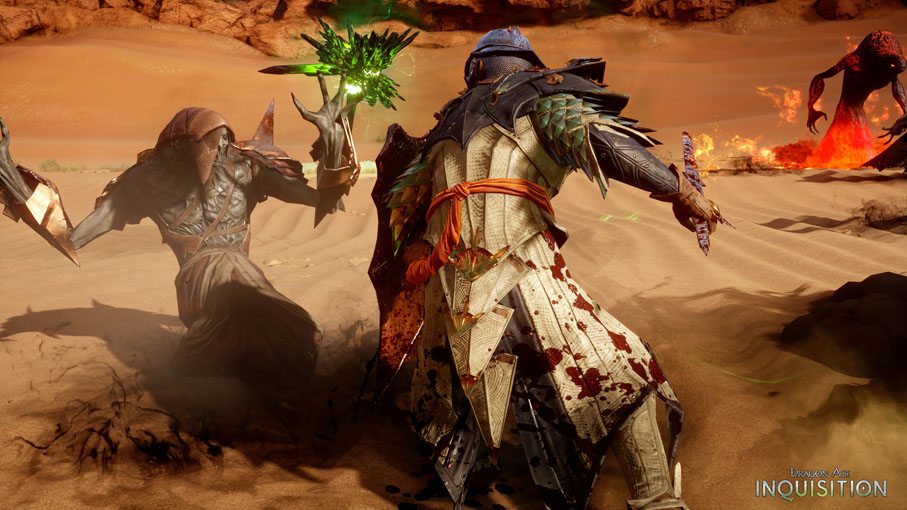 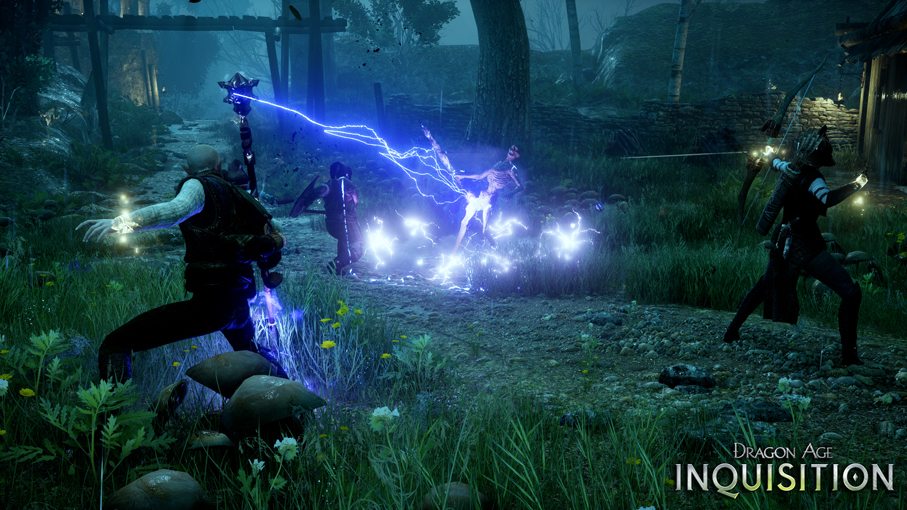 The game begins with a scenic video wherein the Temple of Sacred Ashes suddenly explodes in a green light. The player awakens to the sight of Cassandra, the Seeker of Truth. She is accusing the player of causing the explosion. The player will then enter a dream-like sequence and wake up once more without any memory of past events. The Chantry wants the player to stand for trial and execution. However, Cassandra does not agree with them. Instead, she insists that the player attempt to close a portal in the sky which connects Thedas and the demon world. From here on, the player will follow a series of quests that will ultimately end with the sealing of the breach. The story will also tackle the events of the Mage-Templar War from the previous installation in the series. There are also several side quests in the game which can be opened or started when certain criteria have been met. 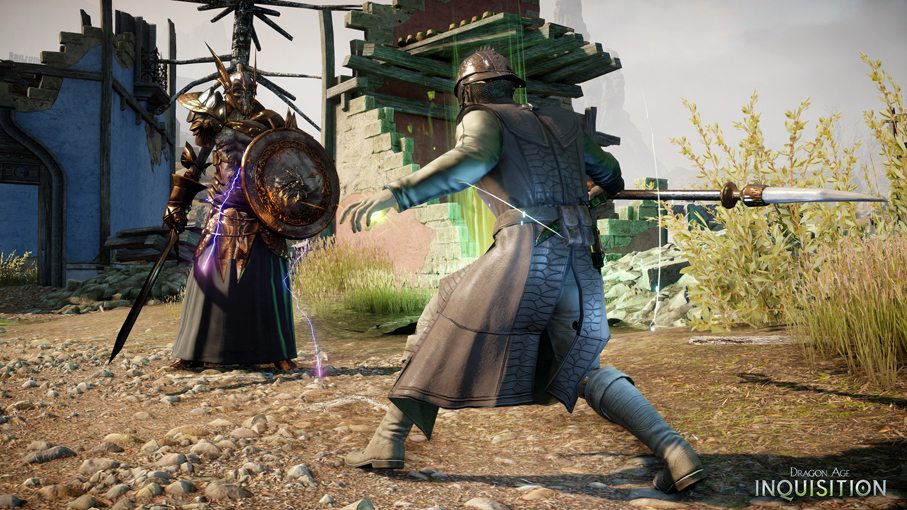 Both Dragon Age: Origins and Dragon Age II were praised for their stunning visuals and graphics. Well, Dragon Age: Inquisition is able to uphold this standard by providing visuals and graphics that are far superior to the previous games. The third installment in the series uses a richer and more defined color palette which results in more realistic environments and hues. The game also uses the Frostbite 3 with SpeedTree engine as opposed to the Lycium engine used in Dragon Age II. This new game engine allows for smoother and more distinct rendering of particles, hence adding to the realistic feel of the game. The visuals of the game can be fully appreciated when the player is travelling to and from various locations. BioWare has done a great job in expanding the world of Thedas for the players to explore. Each and every area of the world features different flora and fauna — much like the two previous installations. 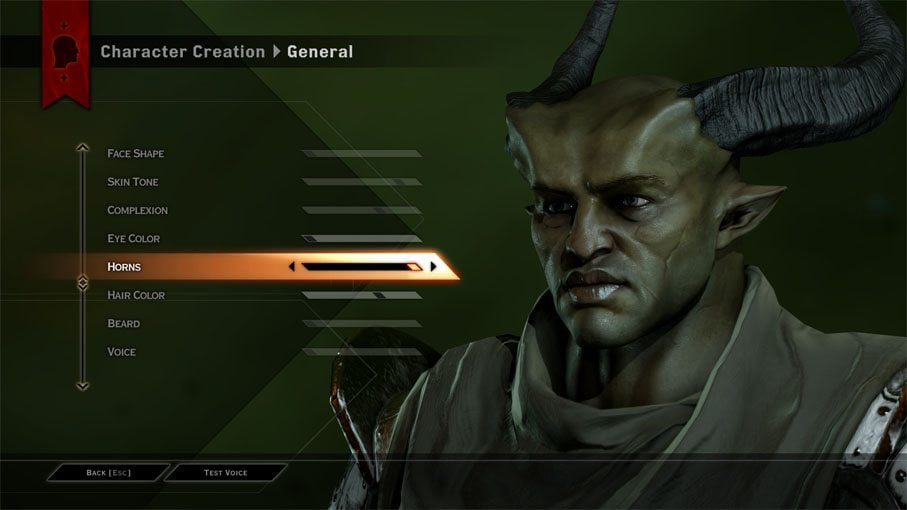 The gameplay aspect of Dragon Age: Inquistion features a combination of the gameplay in Dragon Age: Origins and Dragon Age II. Aside from expanding the environment, BioWare also added additional races for the player to choose from. The combat system in this game was changed somewhat compared to the previous games. The combat system in this game relies heavily on the player’s tactical skill instead of his or her brute strength. Additionally, there is a tactical view where players can plan their attack patterns. The romance system in the previous games is also found in this game. However, the romance system does not make use of gifts and dialogues to improve the player’s relationships. Instead, it relies on the player’s reactions to certain events and objectives. This is also used to determine the quests and areas that the player will gain access to. Certain decisions may prematurely end quests and may close off certain locations. However, the gameplay aspects discussed here is only the tip of the iceberg. It is recommended that readers play this game to get a taste of the unique gameplay. 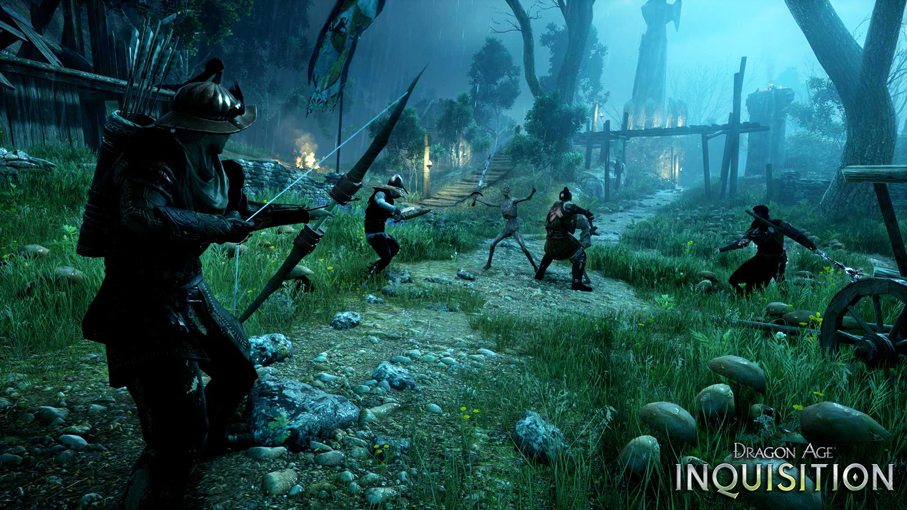 Dragon Age: Inquisition makes use of a thrilling soundtrack to get players excited in the game. Every area of the game features a certain song to complement the overall aura of the location. For example, peaceful cities have serene background melodies while cities at war have fast-paced background music. The sound effects used in the game are also very accurate. The total immersion experience of this game is enhanced, thanks to these sound effects. The clashing of blades against metal, thick hides, and rock all have their own sound effects. Additionally, white noise sounds are present for an even greater level of immersion. Examples of these include the sound of burning wood, the sound of rainfall, and the sound of a stream of water. Essentially, the sounds of the game perfectly come together with the design and gameplay.

Dragon Age: Inquisition combines the elements of the previous installments in the series. This results in a somewhat familiar yet entirely new experience for each and every player. Players will have a great time exploring familiar territories and regions. Simultaneously, they will be treated to new design elements that were not present in the previous games. The innovation aspect of this game also extends to its storyline. Being a sequel to Dragon Age II, the game features characters and events that were found in the previous game. The game would also deal with and continue the events from previous games.
The final innovation in this game can be seen in the player’s weapons and armors. Unlike previous games, this game enables players to completely customize their weapons and armors, including their colors and patterns. Additionally, each piece of equipment would alter itself to fit the build of a character. 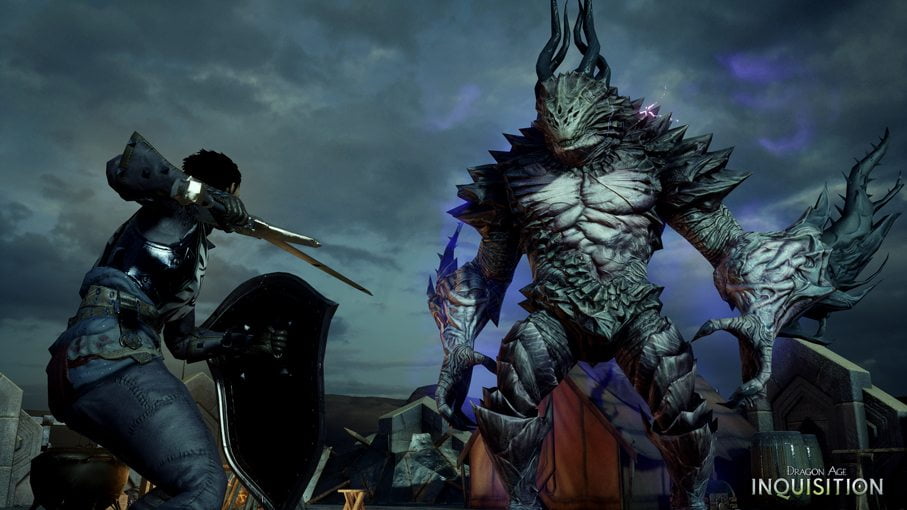 Dragon Age: Inquisition is a game that is worthy of praise from critics and gamers alike. This game features hours and hours of non-stop and action-filled gameplay. The expansive environment ensures that players will spend a lot of time going through the areas of the game while the different gameplay mechanics ensure that they would not be bored in exploring these areas. Finally, the numerous quests and side quests would ensure that players would be looking forward to something in the game.