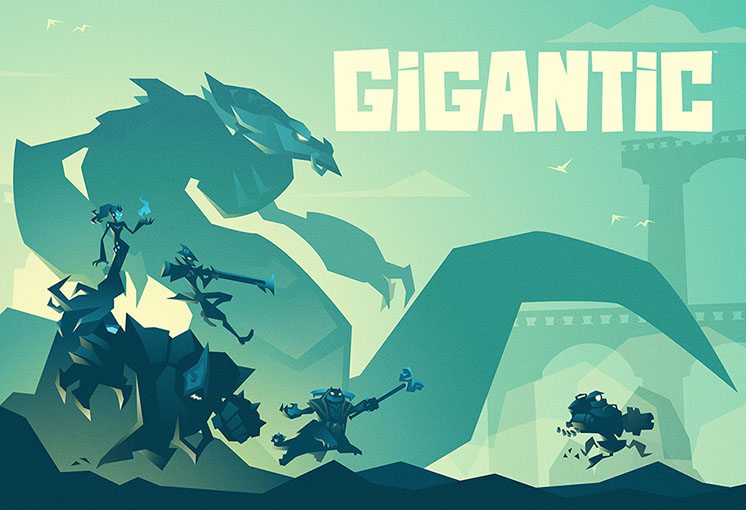 Motiga announced today that it’s opening a European alpha server Dec. 17 for its PC online game, Gigantic. But players don’t have to wait until December to see what all the hype is about! Selected players will be invited to jump into the alpha server early to experience Gigantic: a free-to-play action game where heroes battle alongside a massive guardian in a fight for supremacy. The genre-bending game, which will be released in 2015, brings a combination of teamwork, action and strategy to a vibrant fantasy world.

“Gigantic is really resonating with European gamers – in fact, we have more alpha registrants from

Europe than anywhere else in the world,” said David Reid, senior vice president of publishing at Motiga. “Our European fans have been so patient in waiting to get access to the game. We’re thrilled to be opening the first of many European servers, and we look forward to hearing what they think of Gigantic.”

In Gigantic, five players charge across a fantasy battleground alongside their guardian, a five-story-tall monster they’ve sworn to protect. Players start by choosing a hero that fits their gameplay style, then aim, dodge and leap across the map until they defeat the enemy guardian. Every battle in Gigantic lets players earn rewards, unlock new heroes, and experiment new tactics.

Although Gigantic will be the company’s first PC release when it launches in 2015, the development team is no stranger to creating blockbuster hits. Many ofGigantic’s veteran team of developers have played key roles in developing some of the most successful PC and console franchises. 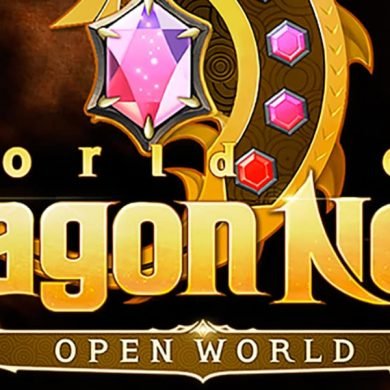