Disgaea 5 Complete was developed and published by Nippon Ichi Software. The publisher has re-released this game for Nintendo Switch. The Disgaea 5 was released during 2015 for PlayStation 4 and now you can play this game on Nintendo Switch. This review will reveal some interesting facts regarding this game. The developer has not made major changes in the game. The story is now explained in a detailed way and thus the game becomes a perfect treat for the gamers. Let’s start exploring what’s new and interesting you will get in this game.

You will have to evaluate the visuals in two different ways for this game. This game is available for both handheld mode and TV mode and the developers have tried to present the game with quality graphics on both modes. Disgaea 5 Complete looks very attractive on handheld mode. There will be a wide range of colors on the screen with better cleanliness. You can clearly spot different shades and the developers have carefully depicted the surrounding areas of the field in a detailed way. In simple words, you will like the design and presentation of each element of the game in handheld mode.

The screen may look a little bit stretched, when you play this game on a larger screen. A few little imperfections would be noticeable on larger screens, but still the graphics and visual quality will impress you. The beauty of each character seems eye-catching. There are different outfits for each character and the key characters can appear in various different forms. The lower class enemies have not got the privilege of appearing in different costumes. So, they will remain identical throughout the game. It is not a drawback, but the developer could work on them to make them more attractive. 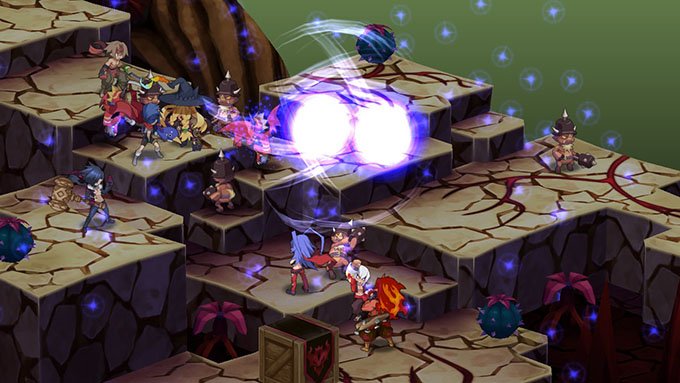 It is a well-rounded package of a game. The gameplay is pretty simple and the graphics and sounds make it more enjoyable. It includes the player moving across different Netherworlds with the purpose of bringing the Overlords and Heirs of all the different worlds to join the army. Thus, there will be a powerful force to fight against Void Dark. This game comes with new systems, which did not exist within the previous titles in the Disgaea series. Now, almost 100 characters can be displayed on the screen. Only 10 characters could be seen on the screen in the previous PlayStation 3 titles.

The new attractions of this game comprise the display of resistance and affiliation statistics as the troops on the battleground are highlighted. The revenge system gets triggered as the party members are fallen. The developers have tried to lure the players by introducing a new special attack, which is called Maougis. A few special characters will group up in specific duos to perform special moves by using their fusion skills. The latest character classes are maids with guns, dark knights with melee weapons, and fairies with support magic. Some renowned characters from earlier titles are also returned in this game, which are solider, priest, magician, priestess and archers. 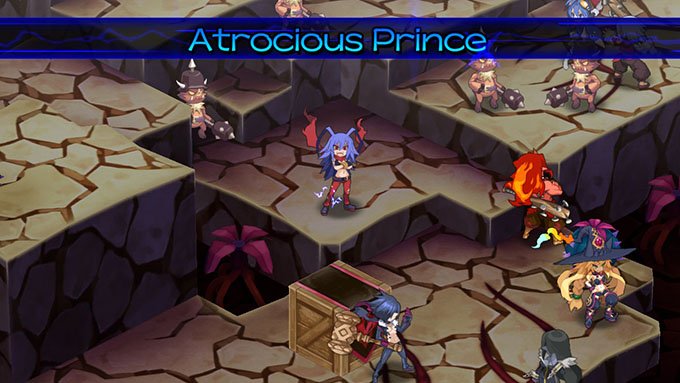 One thing that connects you strongly to the story is the background music. You simply cannot skip the music without hearing it for a prolonged time. The background song seems more interesting in the Netherworld, where you spend a long time by on the missions. It is the soundtrack of the game, which teaches other developers that how to capture the emotion and connect the players with the game. The developers have used different sounds and tracks for each situation and location. These background soundtracks and sounds prevent this game from becoming a boring experience. All in all, the music and background sounds are integral part of the game.

The main story of the game depicts the idea of revenge. There is an evil demon emperor “Void Dark”. He has destroyed many Netherworlds after getting crowned as the emperor. He has done this devastating task with the support of a devastating army of soldiers, who are called The Lost. Now the OverLords of the Netherworlds will try to get combined and rise up under Void Dark’s rule so that they can take revenge. There are multiple characters in the game, which play a key role in the story. Those characters are Killia, Seraphina, Usalia, Red Magnus, Christo, and Zeroken. All the characters are different from one another and they have a different story for you. Therefore, there will be a lot of entertainment and several small plots for you in the game. 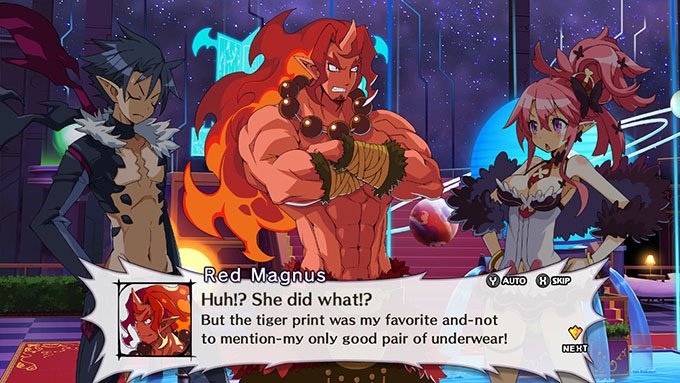 The developer has explained the reason behind introducing Disgaea 5 Complete as NIS’ first title. Hence, this is the company’s debut game on the Switch, during the launch they had felt that this would be a big hurdle to carry out something novel. They were planning to choose a project that can port smoothly. NIS had thought that this would be great to launch its main product. The Disgaea 5 was mainly developed for PS4 and the players can play it with Vita by applying Remote Play option. However, still it was not a game for the portable devices. 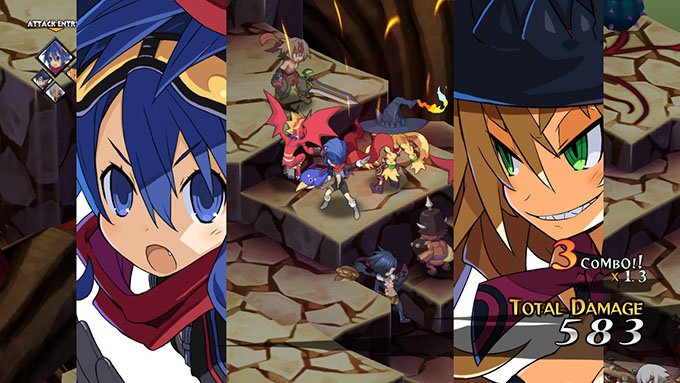 It is not quite amazing that Disgaea 5 Complete has quite a high replay value in comparison to the earlier titles of the series. You would like to play it time and again to do new experiments and grind. Many people like to remain underleveled to develop better strategies and learn more about how to get an upper hand on the enemy forces. It is an amazing game with some amazing features, which are entertaining and engaging the video game fans. 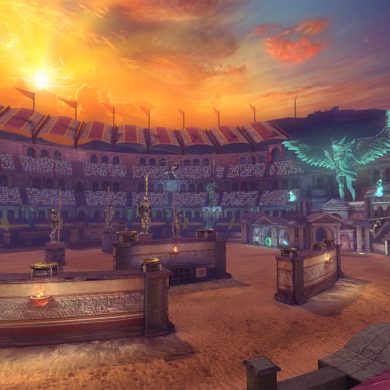