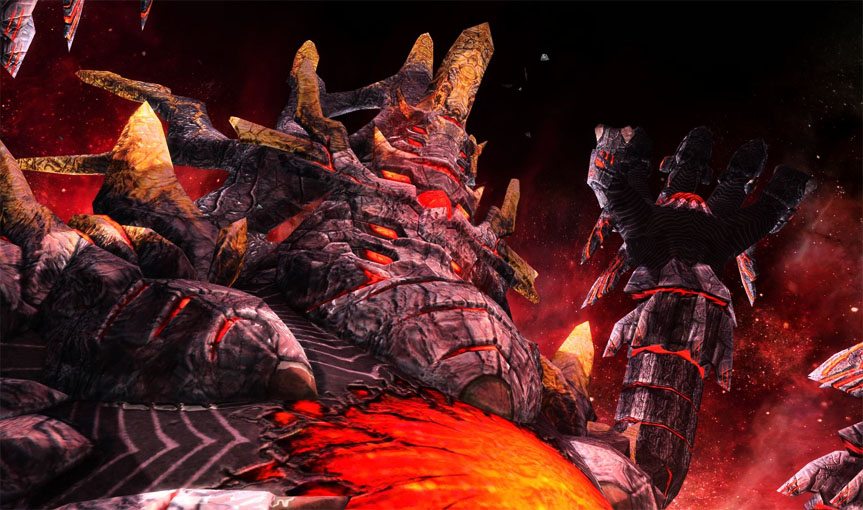 Strings of new game content and features have been added to Phantasy Star Online 2 in a major patch that Asiasoft Corporation Public Company Limited (“Asiasoft”) launched on 4 September 2014, 1300hrs (GMT +8). One of the key updates to the Japanese free-to-play game is the early access to Dark Falz, the final boss in the first episode of the game.

Asiasoft today has added new story chapters, quests and maps to Massively Multiplayer Action Online Role Playing Game (MMORPG), Phantasy Star Online 2, for players in Southeast Asia. In the latest update, players can immerse in an action-packed 12-person alliance to a face-off against Falz Arms and Dark Falz Elder, one of the classic in-game bosses for the sci-fi franchise.

More game features have also been put in place for advanced players. Some of these features include increased level caps for main class and subclass, Sudden Death ranking system and the new game difficulty, Very Hard Mode, which allows players to tackle tougher monsters and yield rarer items. Other game updates include ten-star weaponry from the in-game Pyroxene shop and rewards for AC Scratch completions.

Players may choose to top-up their in-game currency with Asiasoft @Cash and Level Up Prepaid Card or E-pins available nationwide.

Also, players who last logged into Phantasy Star Online 2 before 1st August 2014 will receive a welcome pack when they re-enter the game. The welcome pack will be available till 3rd October 2014 and it includes:

New Gamescom Trailer for A Game of Dwarves

For more information about the Welcome Pack, please visit http://news.playpark.com/en/24692

Phantasy Star Online 2 is the sequel to the pioneer online Action RPG, Phantasy Star Online, by SEGA Corporation. More information about the patch can be found here: http://pso2.playpark.com/en/darkfalzupdate/ and on Asiasoft’s English service of the game can be found at: http://pso2.ph/, for local community updates please visit its Facebook community page at: https://www.facebook.com/playpso2.ph