We are almost nearing the end of 2016 and if you have been shopping for Solid State Drives for several years now, you might have seen that there is a continuous decline in the cost per gigabyte for these drives. Also, like me, you might also have experienced that there is a considerable improvement in the speed and performance of SSDs. In fact, speeds have reached their utmost level with SATA3 6Gbps ports. When it comes to brands making SSDs, ADATA has made some new introductions in the past. The company’s latest SU800 SSD stands as a proof for their venturing into the 3D NAND technology, which ensures higher storage density. Not just density, this technology also assures reliability and efficiency. Do you want to learn more about this SSD, come let us explore and I will share certain things that I experienced with this SSD:

Now, like many other accessories, you will be interested in knowing about the design of ADATA SU800 SSD. As far as I am concerned, I loved the design too much. The plastic housing makes it a lightweight unit. Like other SSDs, you will be in a position to find the standard SATA Power and port controller on this unit as well. When you see from outside, the drive uses a standard black plastic housing and this is for holding the main controller. The thing I wish to point out here is that the magical improvements are actually present inside with 3D NAND. When talking about the design aspect, the logo of ADATA itself gives an attractive look to the SSD. 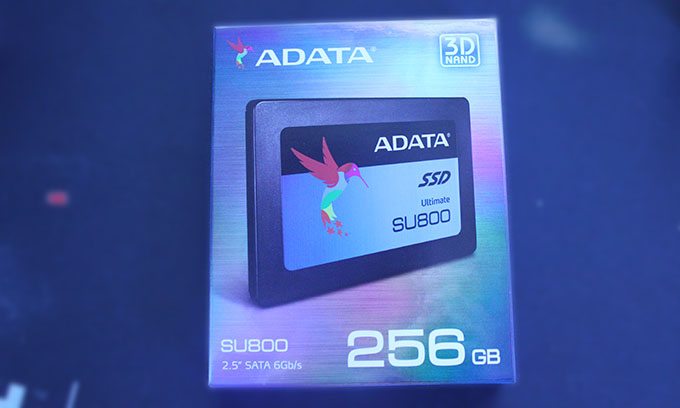 I am an individual, who gives more importance and value to performance than any other thing when I shop for SSD. Similarly, when we get our hands on ADATA SU800 I found certain things with respect to performance. In fact, the Triple-level cell based SSDs generally put forth a good performance. However, when you try to copy a huge amount of data continuously, you will experience a huge drop in the speed of writing. This means that the TLC NAND technology works really good when there is restricted write operations. However, I do not want to recommend this for crucial systems with heavy writing operations. The reason for this is that they have a lower rate of endurance as compared to MLD/SLC NAND. Nowadays, most SSD manufacturers are well-aware of the fact that when they use SLC/TLS considered as SLS as a cache, they are able to keep the overall write performance high. But, this happens only when the amount of data being written to the drive rightly fits into the cache.

On the flip side, when there is an overflow in the cache, you are writing directly on the TLC NAND and the write performance will be brought down. However, you are recommended to remember that the SLC cache will be deleted when the drive remains idle for some time. This means that there will be an impact only on the long writes with huge GB size. As far as the SLC Cache for this unit from ADATA is concerned, it is something different as compared to most drives. The reason for this is that its 1/3rd of the total capacity is SLC cache. When I tested, I found that it took nearly 340 seconds in the case of sustained writes. On the other hand, on an average, the performance went from nearly 520 MB per second down to 80 MB per second. I found that the performance is really adorable in ADATA SU800 SSD as compared to many other SSDs that I have used so far. 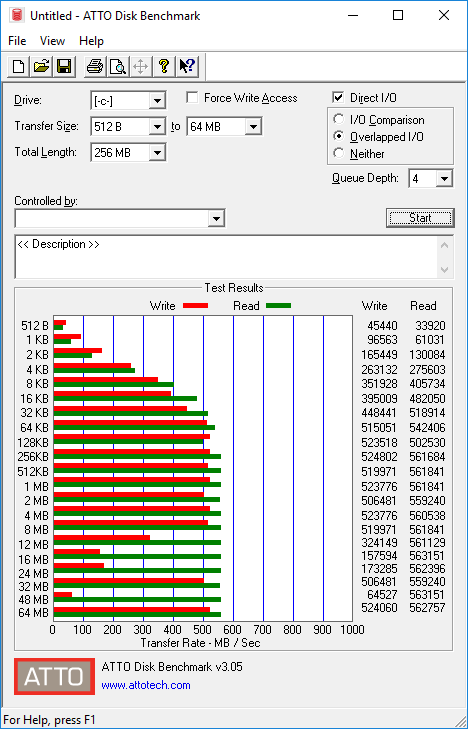 This unit from ADATA makes use of 3D NAND Technology as mentioned earlier. Also, it is stated by ADATA that the drive provides intelligent SLC Caching and a DRAM cache buffer for boosting the read/write performance to another level. This unit also features an LDPC ECC technology. The new 3D NAND is an addition from ADATA to make sure that the users can enjoy larger storage capabilities, which can be somewhere between 128 GB to 1TB. However, most buyers opt for 512 GB Model as this model is a good balance between capacity and price.

As different choices are available for buyers when they opt for ADATA SU800 SSD, one can choose the suitable capability. Irrespective of the model chosen, the buyers will be able to get TBW feature. The great thing about this SSD is that it has a TBW rating that outranks many other comparable models, which indicates that it is a long-lasting SSD. 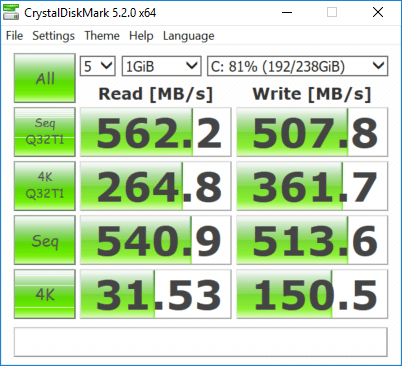 LDPC ECC stands for Low Density Party Check Error Correcting Code. This feature will help to a great extent in reducing the errors related to data and this feature will also help with effective data integrity. This means that like me other users can also feel confident that their content will stay safe against corruption. 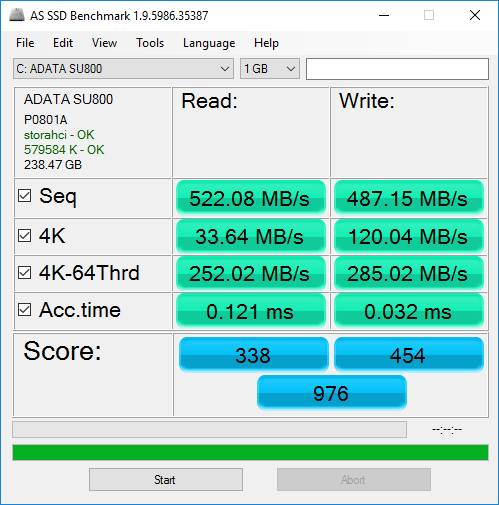 To make sure that the data can stay protected, the RAID Engine and Data shaping features are added to this SSD. This feature ensures data integrity and also extended lifespan. This, in turn, will ensure the best return on investment and long-lasting stability for users.

With the entire features, ADATA SU800 SSD can be the excellent investment that can bring excellent returns for buyers without any doubt whatsoever. You can be highly peaceful about the safety and security of your crucial data with this SSD.

Spellbreak Will be Free-to-Play On All Platforms