ADATA Technology is a renowned manufacturer of top quality DRAM modules, mobile accessories and NAND Flash products. It had launched the Ultimate SU900 3D MLC NAND SSD on 13th December, 2016. It has been for only a few months on the market and now people are considering it one of the most reliable SSD. It is expected that ADATA will introduce more SSDs of this class in the future, but it is the time to consider the features and specifications of ADATA’s new SU900 SSD.

The SU900 uses the SMI 2258 controller and it delivers top-grade 3D MLC NAND. This drive provides the users with up to 2TB capacity. In addition, it offers DRAM Cache and SLC Cache Buffer for a much improved performance. This SSD provides you with the LDPC error correction, wear leveling, data shaping, RAID Engine, and data shaping for data integrity. This SSD incorporates 2.5mm spacer along with 3.5” bracket in the box to reach 560MB/second read speed and 525MB/second write speed. The manufacturer is offering a 5-year warranty with SU900 SSD and that’s how it becomes a reliable data storage drive. Let’s explore its features and other specifications to know how effective it is. 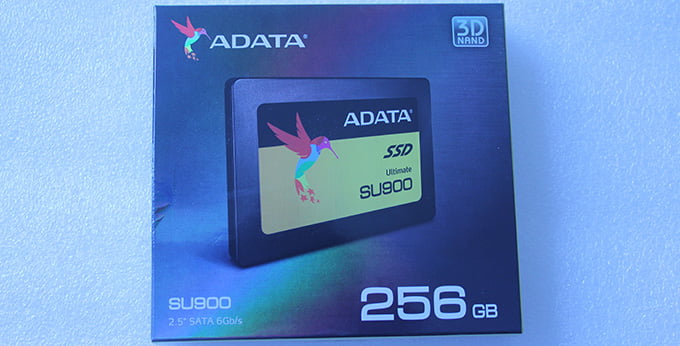 ADATA has stated it on its official site that SU900 is an ideal choice for the modern notebooks and desktops. It has a perfect design because it has only 7mm height. This 3D NAND SSD can fit in any video game console, ultrabooks or notebook easily. The manufacturer is offering a 2.5mm spacer and a 3.5” bracket to place this SSD in 9.5mm desktop bays. In simple words, this SSD can be placed in all sorts’ computing devices, whether it is a notebook, video game console or the desktop. There will be no trouble in upgrading this SSD. You can upgrade it quickly to use a top speed SSD, which applies the latest 3D MLC NAND to offer a better performance.

ADATA has ensured that SU900 SSD will sustain top performance and tighter data integrity during the operation. There are many SSDs that ensure the buyers about top theoretical speed. Though, their performance speed goes down as the user loads, heavy data and also when the long read/write sessions occur. It seems like SU900 SSD will perform better because, like many other ADATA SSDs, SU900 is equipped with onboard SLC Cache Buffer and DRAM Cache Buffer. These two cache-buffers compensate for stress and ensure that the performance of the SSD will not go down as the user loads heavy data. 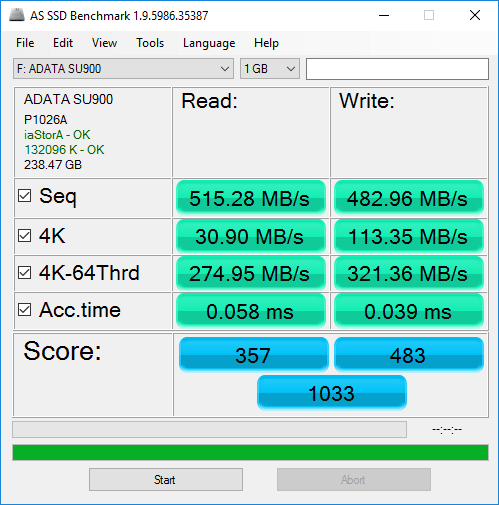 The issue of NAND cell wear may cause the troubles and therefore the designers have introduced SU900 with wear leveling, data shaping and RAID engine to reduce the NAND cell wear-out. This SSD is also equipped with an intelligent LDPC ECC, which removes the vast majority of possible data errors. In simple words, you can say that the SU900 is a reliable SSD that outperforms as a mechanical drive and it is also capable of providing a very long service without showing any error.

ADATA SU900 256GB Ultimate 3D NAND MLC 2.5″ Internal Solid State Drive has a bulk of features. These features turn this SSD into a reliable storage drive. Let’s take a look at those features to know more about SU900 SSD.

Storage capacity up to 2TB. ADATA has implemented the latest 3D MLC NAND Flash along with a top speed SMI controller. Therefore, the SU900 offers the best efficiency, a large storage capacity, and better reliability in comparison to other 2D NAND SSDs. This SSD is using the 3D MLC NAND, which allows the manufacturers to provide the drive in different capacities. You can place the order form SU900 SSDs, ranging from 256GB to 2TB capacity. 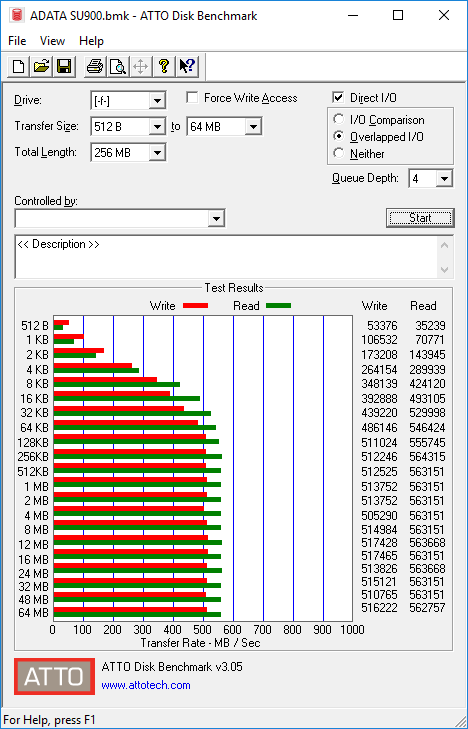 SLC and DRAM cache buffer. The manufacturers have equipped the SU900 SSD with intelligent SLC and DRM Cache Buffers, which enable the single-level cell mode. The read and write performance of the drive improves due to these two cache buffers. This SSD can perform at twice the speed as the speed of other SSDs. It is a perfect SSD for high intensity tasks and that’s why it is quite popular among the tech experts.

Performs quite better than the HDDs. ADATA has used the highest quality materials and the cutting-edge technologies to build SU900. The purpose was to build an SDD that will not suffer with the same errors as HDDs. Consequently, the SU900 requires quite less seek time, boot time, and offers quite faster read/write throughput.

Equipped with the cutting-edge LDPC ECC engine. ADATA has implemented the Low Density Parity Check (LDPC) error corrected code on this SSD to reduce the data errors to a good extent. In fact, the LDPC ECC engine also helps in increasing data integrity. Everything you have stored on the drive will be safe against the corruption to a very high level. The non-ECC SSDs apply the basic BCH error correction engine to protect the data. Of course, that doesn’t work as effectively as the LDPC ECC engine. 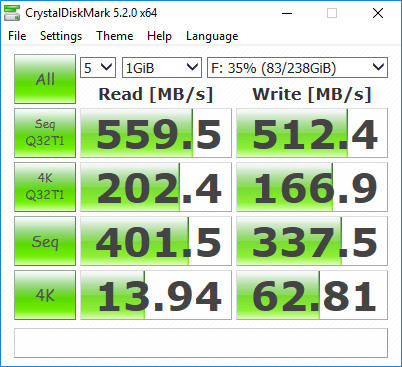 The High TBW offers incredible durability. All the SU900 SSDs offer high Total Bytes Written (TBW) up to 800Tb by using the 3D MLC NAND flash. The random speed would be around 85k/90k IOPS. It helps the SU900 in outranking other SSD models of the same type from other brands. It is said to be the longest-lasting SSD with a longer MTBF of 2 million hours.

ADATA is offering a 5-year warranty with the SU900 SSD. It seems like this drive can offer an impressive service for more than 5 years because of its impressive features. It is certainly a great choice as an SSD and ADATA is costing a fair price for all the features ADATA SU900 256GB Ultimate 3D NAND MLC is providing.