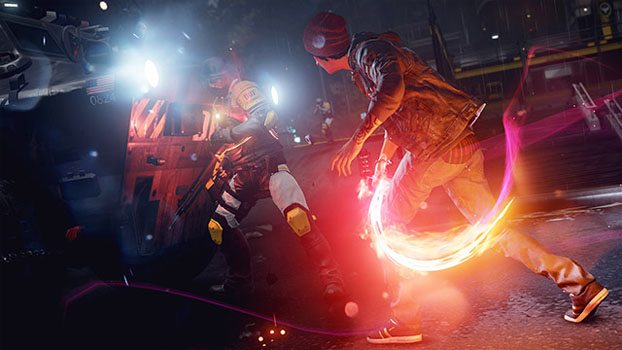 The Infamous series is back in the playstation 4 with its newest title – Infamous: The Second Son. It introduces the new character – Delsin a bad-boy who eventually discovered that he is able to absorb the supernatural powers that other conduits possess. This game takes place seven years after Infamous 2 and the fear against the conduits has been developed over time. There’s also what they call the Department of Unified Protection which aims to imprison all the conduits which they later on call the “bio-terrorists” well to make it more fearsome. The game will let you choose to either do your goals in a good way or keep going in the bad decisions.

The story started in Delsin’s small native community and a D.U.P. truck accidentally crashed around their area. This is where he met the criminal conduit to whom he got his first set of abilities. This also lured a few more D.U.Ps in their community and got them partly involved in their war against these bio-terrorist as they declared. 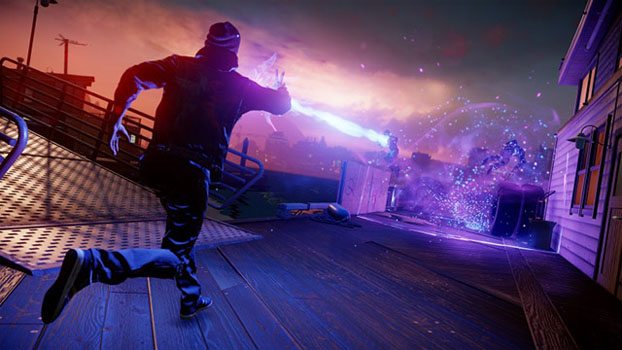 In the Second Son the protagonist will eventually have his different set of powers but unlike the past two titles, the featured powers in this game is more modern. The first one was smoke but I still consider it as a flame power though but moving through air vents makes sense. Delsin will also have the neon power which gives him some sort of speed of light powers and the ability to see enemy’s weakness. The third one has been my favorite as I really love summoning though it is passive, this power also grants Delsin a limited invisibility. That is exactly what i’ve been looking for in early game – the ability to have a stealthy game play and it’s quite possible in the Second Son. 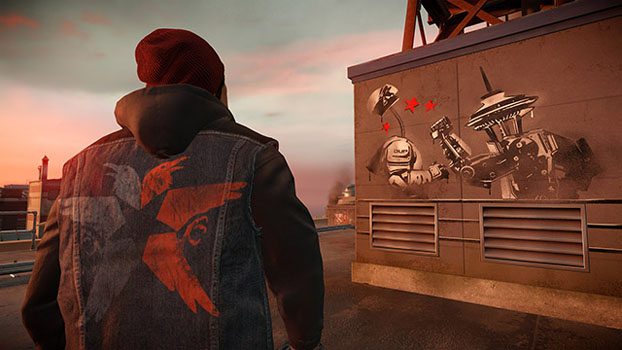 I’ve been a fan of open-world settings and Sucker Punch has exceeded my expectations. Blasting my super powers randomly in a living world is definitely fun. The setting of the environment is modern and feels very natural, well at least apart from the areas that looks corrupted with the concrete powers. The people around responds depending on your karma so basically if you have a bad karma, people will panic or you’ll hear voices that wants to push you away. Having a good karma on the other hand won’t make people react like how they react when you’re in bad karma. There are also sign twirlers, activists, and street musicians around that you’ll encounter who are responsive to your actions so when you do a comet drop near them they’ll just disappear on your map even if you aren’t on sight and they’re just a street or two away. 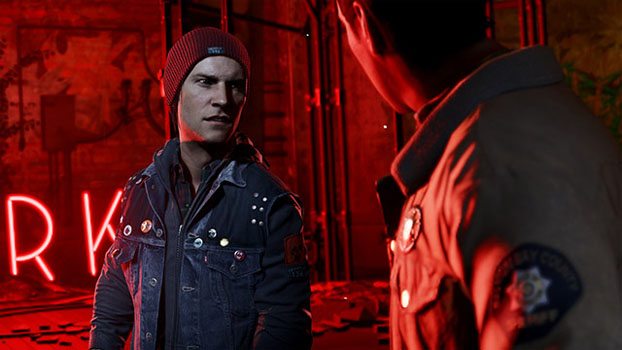 As part of the first few lineup of the next-gen games for the PS4, Second Son is no doubt looks visually way better compared to the previous gen. The graphics is one of the best that I’ve seen to date at least outside the PC. The character models are awesome even the details to the enemy models though there are just a few but you can see significant fine points in them. The whole city was thoroughly designed which is amusing and there are much variations on the placements of possible power sources. The particle effects are remarkable, specially the initial power  that Delsin have – the smoke that makes you banish for a short time in the air or while travelling through air vents, it just looks incredible. I must also point out that the voice acting is amazing, it is just naturally modern. I enjoyed every time Delsin speaks up and reacts about his powers and enjoys it more than I do. 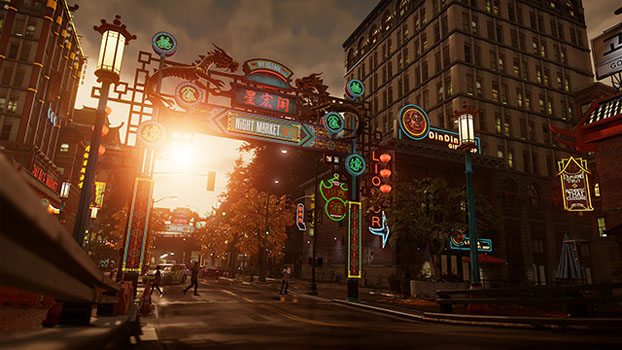 There’s no groundbreaking innovation in terms of gameplay but I enjoyed every simple aspects of it. Delsin get’s his powers and more powers as he progresses. There’s D.U.P. to clear in certain areas but there isn’t that much so there’s no burden of killing too much. Shards are still there to collect that will actually let you unlock more abilities and upgrade it to your liking. One thing that feels a bit odd is how the boss fights works as it somehow feels like a generic boss fight with added layers but nothing gamebreaking on that part. This wouldn’t be an Infamous  game without the karma system which also affects your abilities and kind of limits it based on your karma so you won’t just unlock all of the abilities available. This will also dictate on how you should play and progress in the game – either you just subdue the enemy or go for more lethal encounters. The Second Son experience is fantastic – I always wanted to complete all the side missions of games I play but this game lets me have it completed without spending too much time on the game or forcing me to do stuff that I won’t enjoy doing anymore.

inFAMOUS: Second Son still is the inFAMOUS game that you’ve loved before with its new character, the fascinating storyline, and all the impressive powers. This is so far the best PS4 game to date and will be in the next few months.