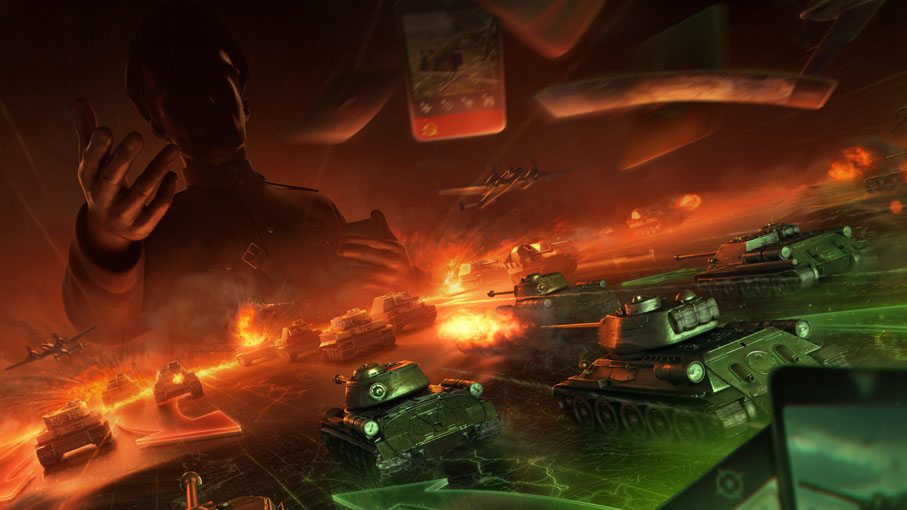 During the test, World of Tanks Generals will be available through web browsers, with versions for Android and iOS to be added in the future.

“Our main goal with Closed Beta is to evolve the game into the incredible experience we’re aiming for,” said Andrey Zimenko, Director of Global Operations, World of Tanks Generals. “We’ve put a lot of effort into the game and are looking forward to seeing how testers like the current version, as well as hear their ideas and suggestions about the game’s future.”

World of Tanks Generals offers a PvP mode and PvE training battles, allowing players to master the game’s basics, build a number of decks, tailor strategies and unlock the cards that suit their playstyle.

Included in the Closed Beta test are over 200 unique cards split between three factions—the USA, Germany and the USSR—and divided into several types. With an army of cards and a host of strategies available, every battle is an intense skirmish of sudden strikes, tactical trickery and dynamic dueling where you must adapt to survive.

The Closed Beta Test start date will be announced very soon. For more information about World of Tanks Generals and to sign up for the testing, please visit its official website:

About World of Tanks Generals

Based on your own unique playing style, construct a deck from over 200 unique cards and crush your enemies. Cards are split between three factions (USA, Germany and USSR) and include headquarters, tanks, artillery, orders and squads, as well as special bonus cards that grant additional firepower or defenses, adding an extra dimension of strategy to gameplay.

Available through your browser, World of Tanks Generals doesn’t require the installation of a game client. As long as your device has an internet connection, the battle will always be at your fingertips. World of Tanks currently runs on Google Chrome 36+, Apple Safari 7+, Mozilla Firefox 30+, Opera 18+.

In the future, the game will be available for iOS and Android devices. 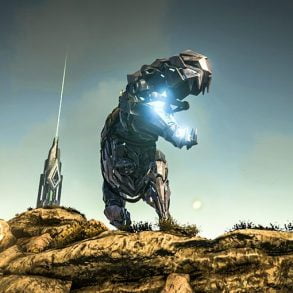