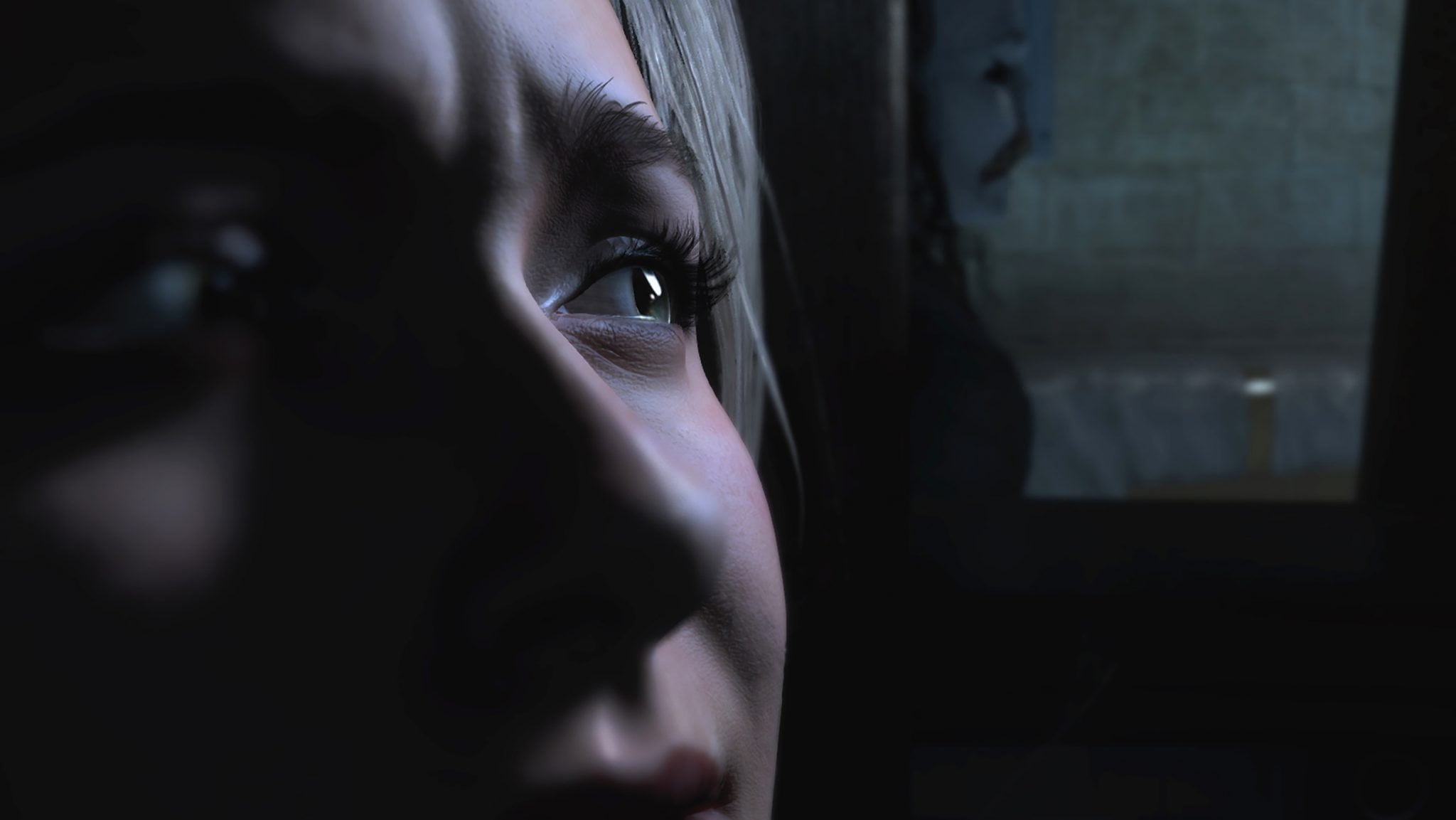 Until Dawn to be Released on 25th August

Pre-order will start from 31st July 2015 (Friday) until 21 August 2015 (Friday) at PlayStation® Authorised Dealers and Sony Store. Customers who have pre-ordered will receive an “UNTIL DAWN™” Steelbook as a pre-order premium while stocks last.

When eight friends are trapped on a remote mountain retreat and things quickly turn sinister, they start to suspect they aren’t alone.

Gripped by fear and with tensions in the group running high, you’ll be forced to make snap decisions that could mean life, or death, for everyone involved.

Every choice you make in your terrifying search for answers – even the seemingly trivial ones – will carve out your own unique story.

With spine-tingling performances from a Hollywood cast including Hayden Panettiere (Heroes, Nashville) brought to life with the power of PlayStation®4 – your actions alone will decide who survives Until Dawn.

In an unpredictable and dynamically adaptive story, crafted in consultation with Until Dawn scriptwriters and indie horror auteurs Larry Fessenden and Graham Reznick, eight friends come together at a remote mountain getaway and embark upon a night of unexpected terror. Through the course of the night, anyone can live, anyone can die, and things aren’t always what they seem. Twists and turns will keep you guessing right to the end as you play each of the friends. The decisions you make on their behalf will determine who survives Until Dawn.

With innovative choice mechanics and the Butterfly-Effect Interface, players can clearly see the path of their story amid the thousands that are possible. Seemingly insignificant choices as well as huge moral dilemmas that will question your sense of fairness, good and evil, can have major unforeseen consequences.

Using the power of the PlayStation®4 and the superior rendering capability of the Killzone™ Shadowfall Engine, together with our own major enhancements in lighting, camera, and animation systems, Until Dawn brings emotional and credible performances of a talented Hollywood cast to life in its realistically terrifying environments. 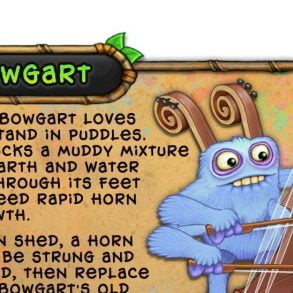