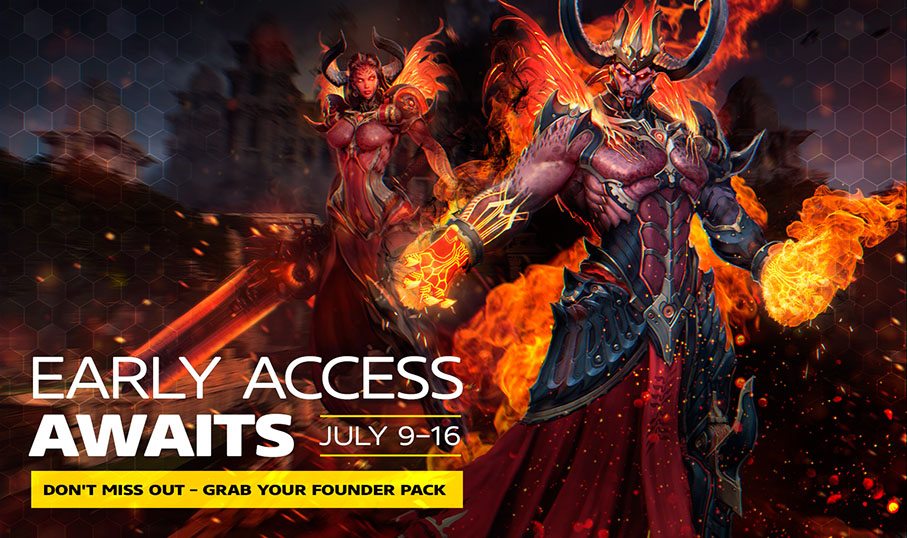 Allods Team, Obsidian Entertainment, and My.com are excited to announce that today Skyforge, the Sci-Fi MMORPG, has entered Early Access ahead of the Open Beta which will commence on July 16, 2015. During the Skyforge Early Access, players who purchased founder’s packs can jump into the world of Aelion and start playing Skyforge before the game opens up to the world.

Gamers who would like to join Early Access and be among the first immortals can purchase a founder’s pack at http://sf.my.com/us/founders-packs until the official Open Beta begins on July 16.

The Skyforge Early Access and the Open Beta bring a refined free-to-play MMORPG experience to PC gamers through an action-packed dynamic combat system, an expansive world ripe for exploration and thirteen diverse classes. Following the Open Beta launch of Skyforge players will see additional content for all levels, classes, regions, missions and a variety of new endgame features and game modes that will further expand the gameplay experience. 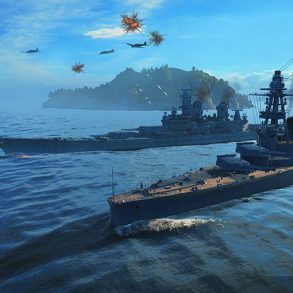