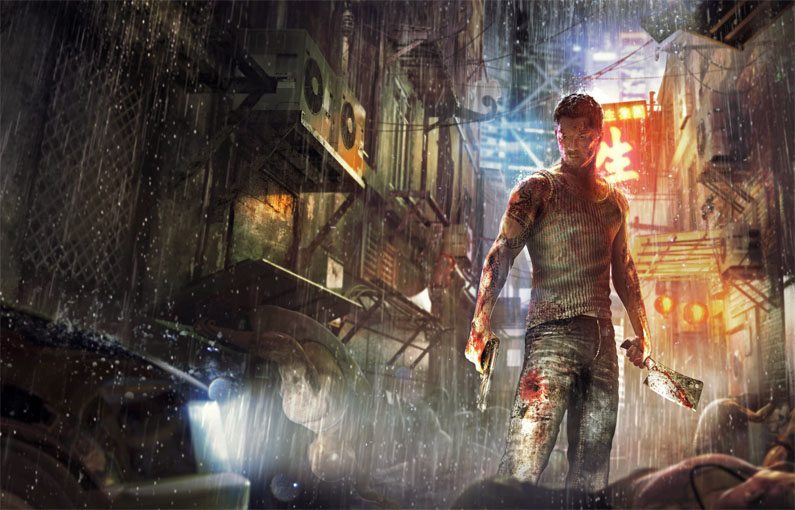 United Front Games has just released an improvement of the widely critiqued Sleeping Dogs. The original gained mixed reviews, but mostly positive ones. For those unfamiliar with the game, here is a bit of a refresher.

The game revolves around Wei Shen, a Hong Kong police officer, whose sister was kidnapped by Triad members. Shen decides to infiltrate the system and work from the inside out to topple it. However, the deeper Shen goes, the more the player begins to question his real motives as he begins to adapt a darker side. The game is reminiscent of Grand Theft Auto and Red Dead Redemption. However, unlike their main characters, Shen is more complex, driven not necessarily by criminal motives, but acts more like a rogue with a reputation the player can customize. 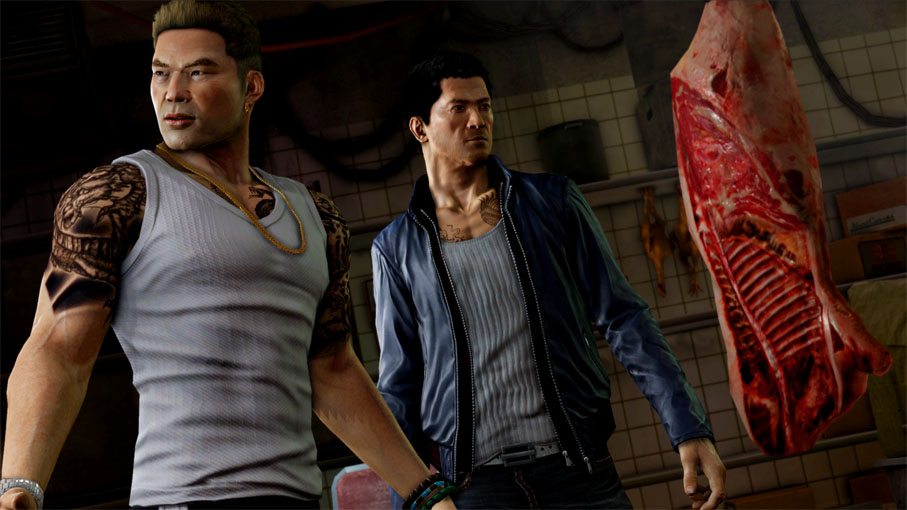 The gaming system allows character customizability in terms of reputation, which has three categories namely triad, cop, and face. The fun mostly revolves around intermingling triad and cop. You get Triad points depending on how brutal the character becomes, and one of the strong points of the game is an endless montage of kill scenes that would make the producers of Final Destination proud. On the other hand, you get Cop points for more calculated methods such as killing only triad members, avoiding the death of innocents, and not drawing too much attention as possible by minimizing collateral damage.

Face points are more on the good guy side. You get these points if you can take discreetness to a completely different level. You take down Triad members and do the citizens of Hong Kong a favour raises your status to town hero. This flexibility helped it gain positive reviews.

The voice acting and plot are impressive. The rhythm of conversations follow a natural pattern that the characters automatically adjust to as it speeds up or slows down. The script is not corny either; they actually mixed Chinese and English in the right proportions and are not overacted. These can be easily followed with the subtitles option.

Officer Shen does not carry a gun and mostly relies on hand-to-hand combat. Button mashing is a simple, but effective strategy and it rather reminds you of Arkham City. However, the results clearly trump Grand Theft Auto IV. Shen will rely on random tools like guns, knives, and pipes thrown at him to add leverage to his bloodied fists. When it comes right down to fight sequences, Sleeping Dogs will definitely surprise you at how much better it is than all the other games you initially thought would surpass it. 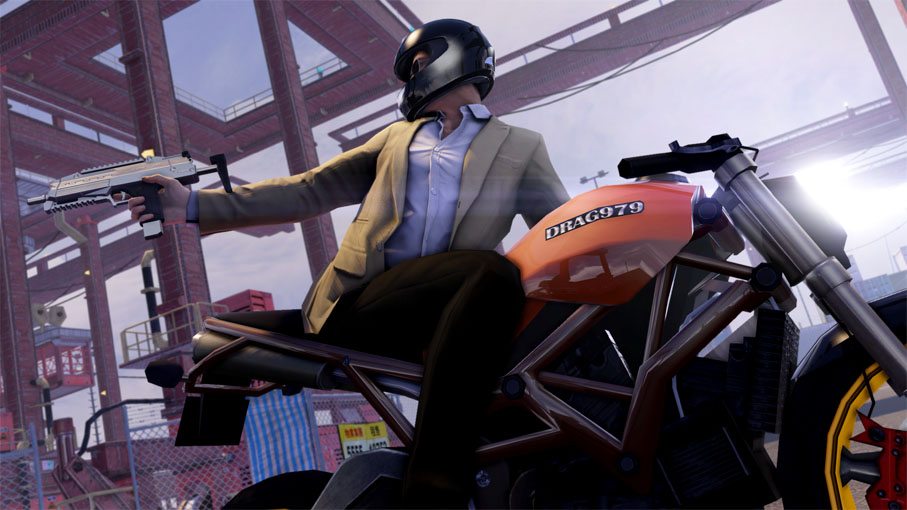 The downside is that players were not impressed by the graphics and AI the first game had to offer. The textures are not really that detailed, the sprites actually look smooth and almost plastic-like, and this is easily observable in clothing. The characters look a bit like GI Joe action figures. The crowd in city streets is sparse, but have a well-designed AI. Background conversations of NPCs become louder as their proximity increases. Still, environmental textures still appear unnatural and make the gaming experience incomplete.

There is also an issue with the camera. It automatically centers to the view back to the main character or the vehicle is riding when he turns sharp corners. This is especially frustrating when navigating blind curves, or peeking around a corner. It is frustrating, but workable. You don’t necessarily have to encounter the problem regularly. Once the player gets used to it, it no longer becomes that annoying. 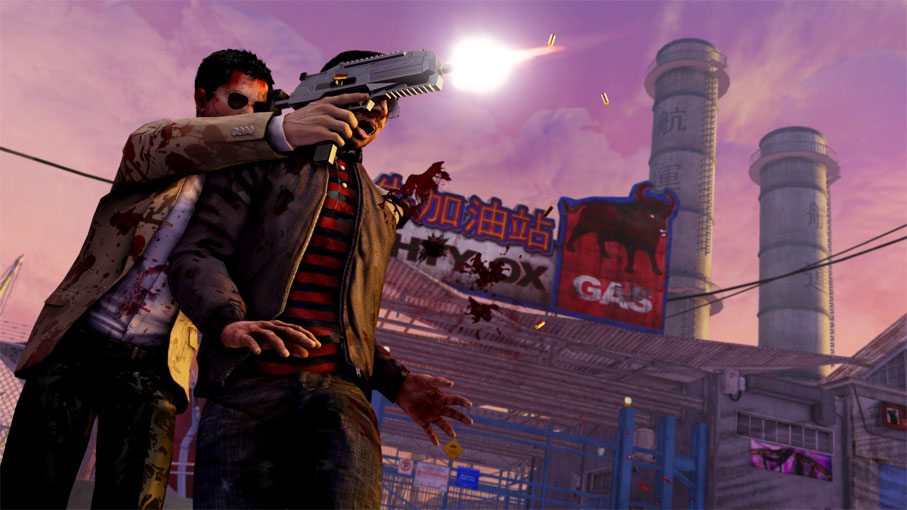 This is where the improvements of the latest version come in. Extra time was given to keep this version in pace with what modern FPS games have to offer. The PS4 version now runs at 1080 at 30 frames per second. Designers upgraded the environments to be more detailed and realistic. Atmospheric particles like fog, smoke, and mist effects fill the screen to set a darker and more serious tone to each setting. A complete reboot was done to the lighting to increase the contrast and make the characters pop up more. In addition, the physics of animation got a makeover to include secondary movements to accessories like a chain wrapped around someone’s neck, instead of looking stuck on to him like decal. The characters move more smoothly and less robot-like. Finally, there are now more neon signs on the buildings. The designers went the extra mile by actually animating each sign instead of just painting them on the background; you cannot get any more realistic than that.

The best thing about Sleeping Dogs is that you’ll be getting more bang for your buck. It’s something that cannot be finished in a couple of hours especially if you plan to immerse yourself in every possible outcome that the game can provide. Expect that you will be doing more on top of that if plan to achieve a Platinum Trophy or reach the maximum possible score. There are lots to do besides the main story like competing in races, singing karaoke, and joining side quests. Not only will these keep you busy, it will also increase your chances of finding rare collectibles as you go along. 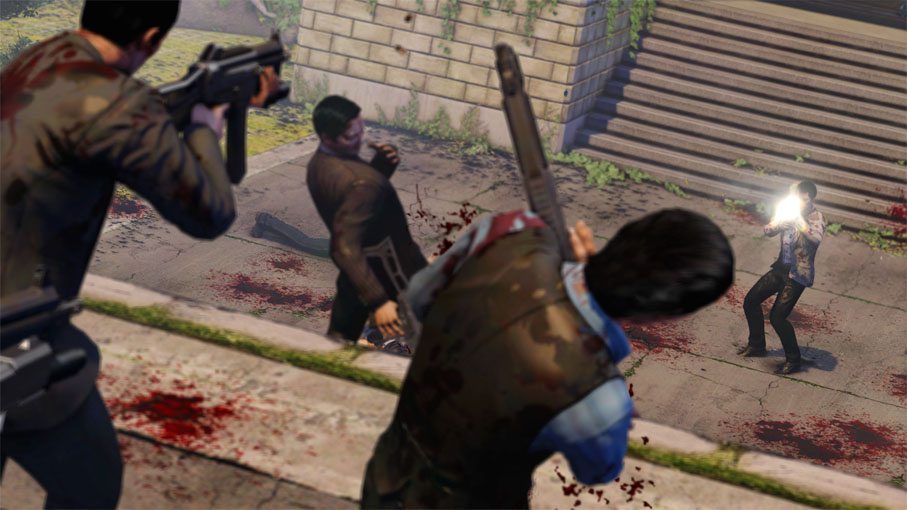 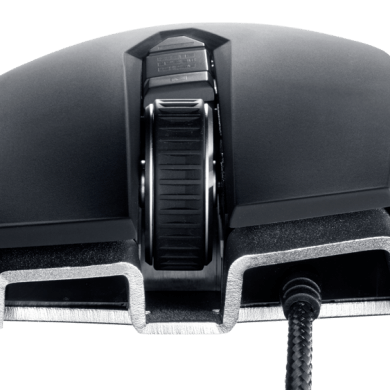