The original Red Dead Redemption was released almost eight years before and was a major commercial cusses for Rockstar Games. With the Red Dead Redemption 2, Rockstar games have brought you the Wild, Wild West right in front of you. They have proved again why they are regarded as the masters when coming to open world games. Even though eight years is a long wait to saddle up and ride into the Wild West, the cowboys are back with a bang.

The story begins 12 years before the events of the original version, the story is mainly focused on the adventures of the main protagonist Arthur Morgan. The story begins with an attempted robbery going horrible wrong Arthur Morgan and his gang and they are forced to flee. The story continues with many bounty hunters and police officers hot in pursuit to catch these gangsters to catch hold of a reward or bring them to justice. The Van der Linde gang must evade the capturers and go on a prolonged run, rob and steal on their way for their survival. They also plan on one last major heist to make some big money and disappear into the wild from the face of the law. But their actions only bring more attention on the gang and also leads the group into lot more troubles. 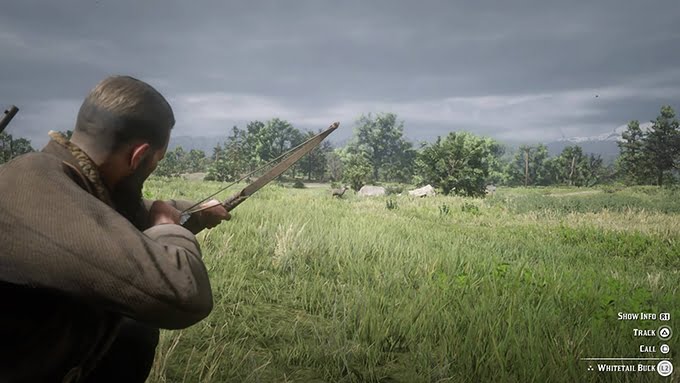 Similar to John Martson, the main protagonist in the original version, Arthur Morgan in this latest version is a character that makes you attached towards deeply as the game goes on. He is also the senior most member of the Van der Linde gang and is the brain behind strategizing plans behind major heists. He is so loyal to his gang members that he’ll go to any length to keep them safe. Being on the run for a long time creates a lot of issues and a kind of fracas between the team members. This also leads to Dutch, the leader of the Van Der Linde gang to act wildly and start to think of his own ideals than the welfare of his gang members. 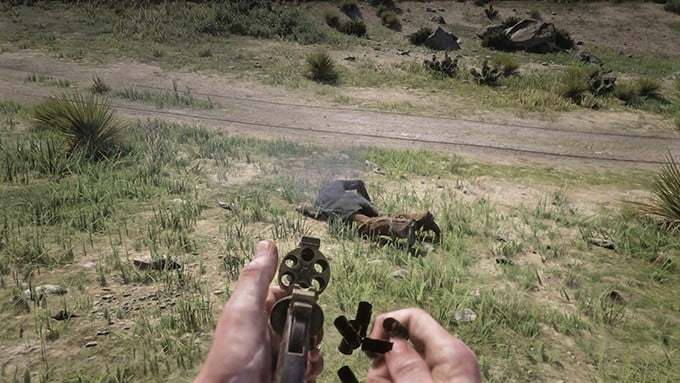 The story of Red Dead Redemption 2 is full of lots of twists and turns that you can witness all kinds of emotions throughout the game. Moments you can see joy among the gang members chatting and laughing amongst themselves even with the bounty hunters and law behind their back for their heads. And for some period you sadness filled with the death of some gang members, but the game is completely enjoyable throughout as you can’t see any moment of drag in the game making you bored. But there is always something happening all through the game keeping you on the edge of your seats.

There are moments that make you grin wildly or won’t believe what is happening in front of you or make you sad and angry etc. It is like you start to live the life of Arthur to the whole when playing the game and that is where the success of the game lies in. And this is what makes the game highly successful in making the players completely involved in the characters themselves. It is not just the story or the characters, but also the game setting, its background and the whole world out there gets you sucked into the game. 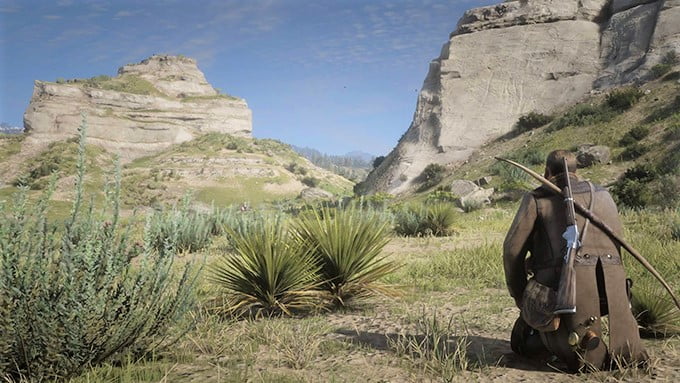 Following up with the success of Red Dead Redemption which was hugely acclaimed for its gameplay mechanics and a staggering wild west setting, the latest release of Red Dead Redemption 2 adds to the awesomeness of the game and takes the game to the next level. With the aid of the latest technology, Rockstar is able to bring in a lot of new ideas to the game and provides a whole new different approach to cowboy games. The major success of Rockstar games is making the players to get completely engrossed in the world. 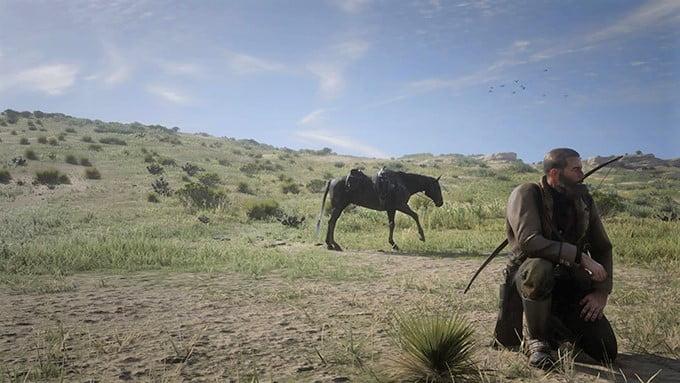 The Wild West world cannot be more accurately rendered ever than you witness with Red Dead Redemption2. The game setting is quite staggering and completely captures the wild west world with all the swamps and deserts. Each and every detail in the world is crafted carefully leaving no traces of any problems. The game allows players to explore the various regions, including the Grizzlies, Bayou Nwa and Roankoe Ridge. And every region is unique in its own with elements that are different to each and every world. The map is extremely huge and takes a lot of time to explore each and every region and there is always a mini-map to your rescue that provides an easier way to explore the regions. 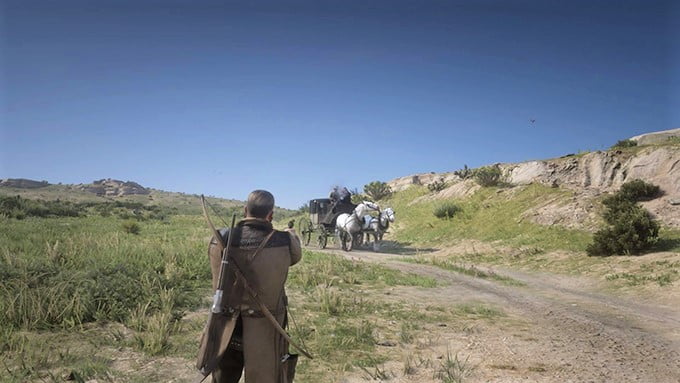 Rockstar Games have proven their open world gaming capabilities with the release of Red Dead Redemption 2. The game is truly a masterpiece for fans of cowboy games. The new game mechanics and the staggering wild-west world make the game more intriguing and is certainly one of the best games released by Rockstar Games. The developer has taken a lot of care in crafting each and every detail to such perfection and captivates the gamers into their western world. The Red Dead Redemption 2 story is too intense with a lot of twist and turns that you feel like in the middle of Hollywood cowboy movie. If you have played cowboy games before, then you will agree that this is one of the all-time great cowboy games ever developed till date. The combat is also so realistic and engaging. And never ever have you felt horse-riding so original and lively.

Overall, the Red Dead Redemption 2 is truly one of the best games ever built by Rockstar games and already looking forward for the next version.