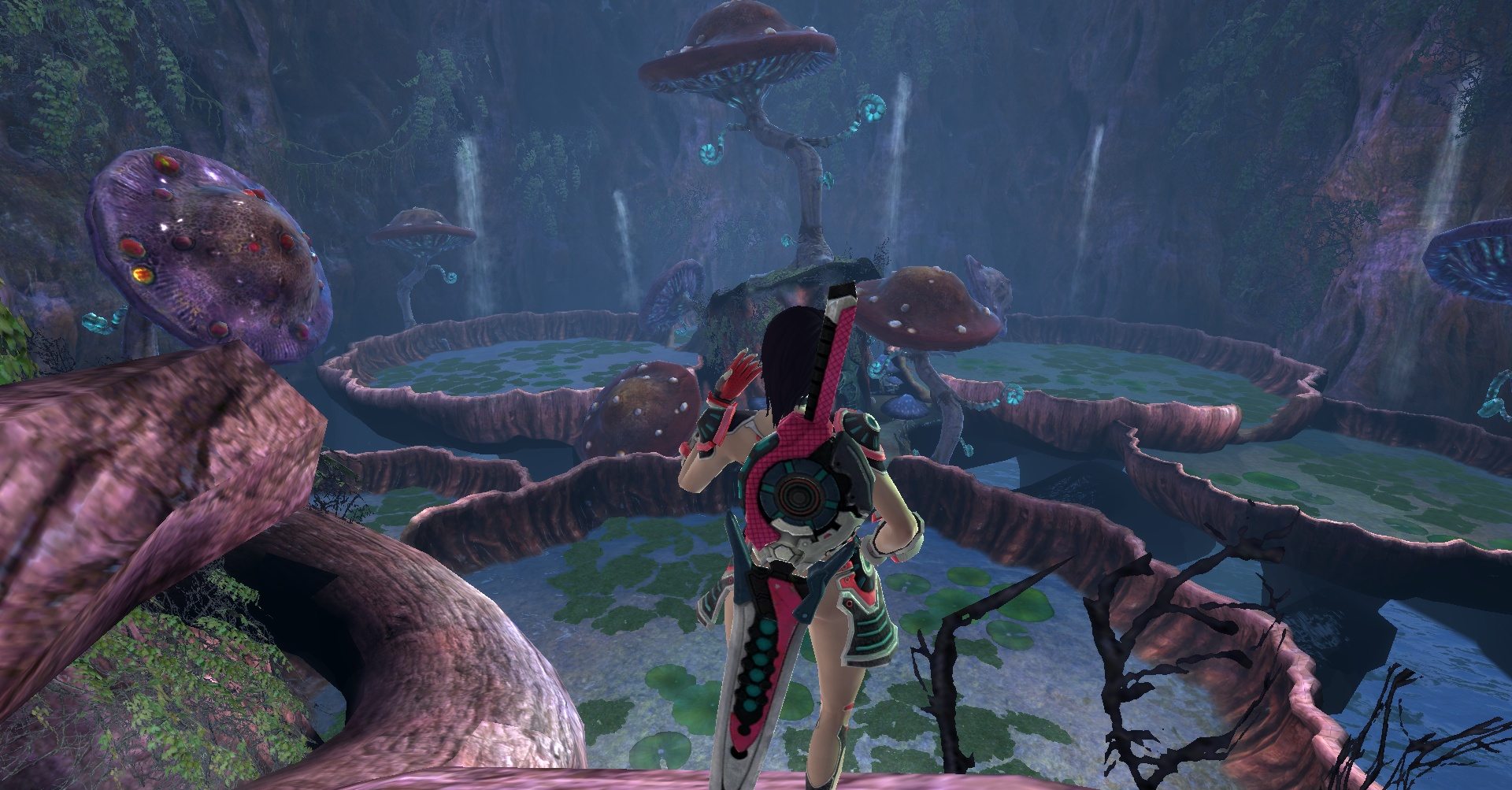 With the world in chaos following the relentless siege of mysterious invaders, mankind is driven to desperate measures. The last ditch effort to take back their home rests solely on a group of women, genetically engineered in secret to combat overwhelming forces. Players will take control of one of these newly awakened warriors, who are so adept at combat that they can hold their own even in the scarcest attire. 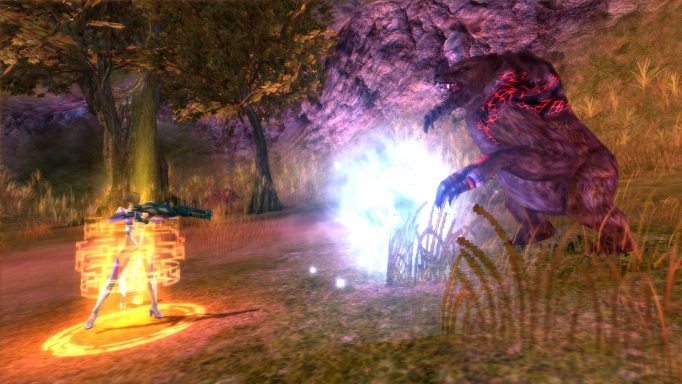 “Scarlet Blade is one of the most unique and impressive games that we have had the privilege to publish,” said Tom Nichols, Director of Publishing, Aeria Games. “It has a phenomenal level of depth and style, and we’re excited to bring this game to our community of players. We anticipate that the charming cast of all-female playable characters will attract a passionate following of MMORPG gamers.”

In addition to an engrossing story that will take them through environments ranging from lush, exotic jungles to treacherous abandoned military installations, players have many gameplay options available to them. One of Scarlet Blade’s most dynamic features is the ability for any character to control a hulking mech for limited periods of time, providing temporary access to completely new abilities, play style, and vastly increased power. 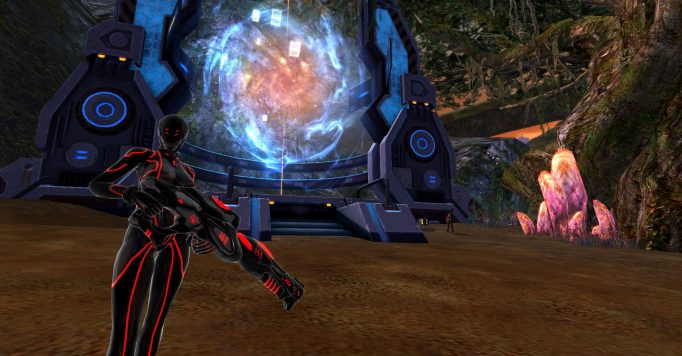 Player vs. player (PvP) combat is highly developed and also huge in scale. Large battlegrounds are available to those seeking sweeping, epic PvP clashes in sizes of 50v50 or 80v80. For even more PvP action, players can take to a huge and continually contested open zone specially built for strategic PvP play between opposing factions. And at the end of a long day of fighting, players can wind down with their fellow combatants in a vibrant and racy nightclub.

Scarlet Blade will be free to download, and like all Aeria Games titles, will be free-to-play. Players can sign up for closed beta now at http://scarletblade.aeriagames.com.