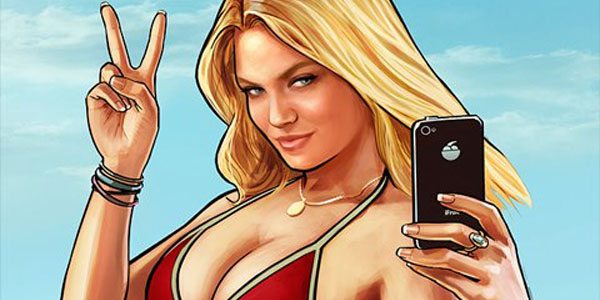 Developed by series creator Rockstar North, Grand Theft Auto V is the largest and most ambitious title in the series to date. Set in the sprawling city of Los Santos and the surrounding area, Grand Theft Auto V delivers a world of unprecedented scale and detail bursting with life, from mountaintops to the depths of the ocean.

Beginning November 5, 2012, Grand Theft Auto V will be available for pre-order in stores everywhere. For all other information and updates on Grand Theft Auto V including the latest trailers, please visit http://www.rockstargames.com/V/. 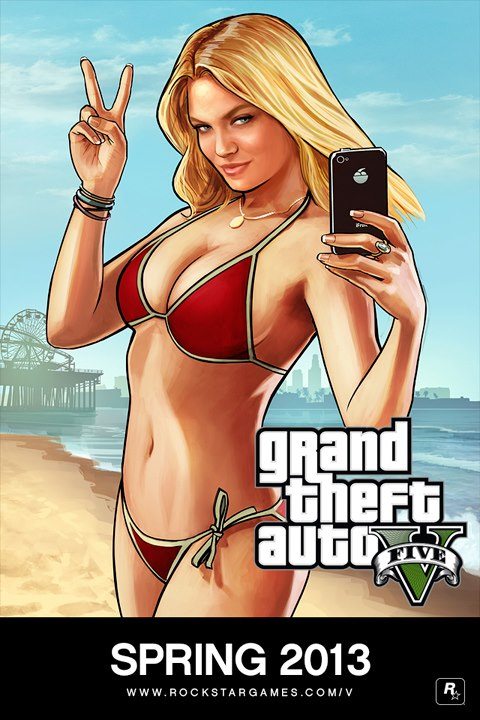