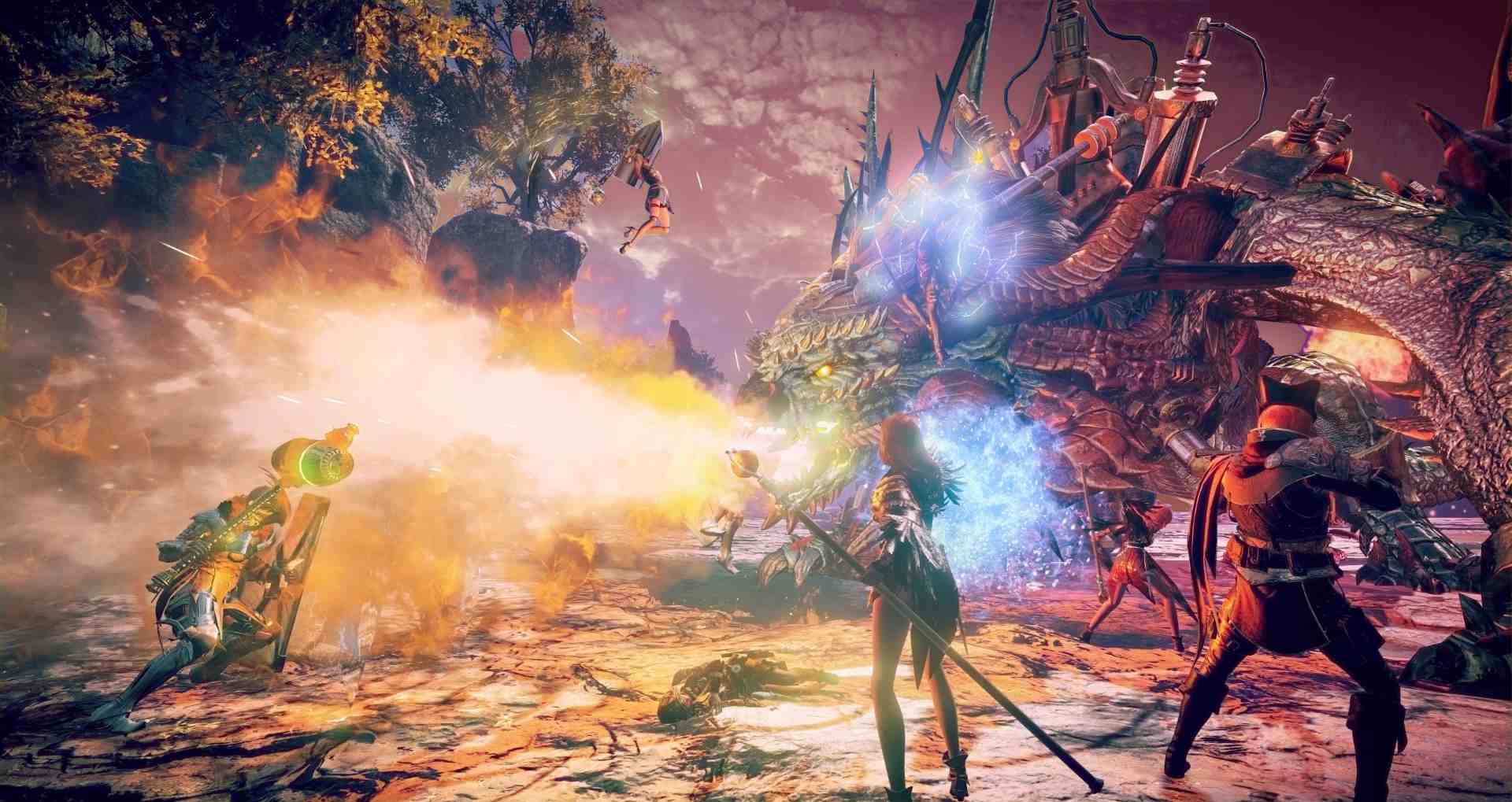 Kakao Games and Bluehole Studio have announced that their flagship MMORPG, Elyon, will be getting its first beta opportunity in North America, Europe, and Oceania with the upcoming playtest. Applications are open from April 13-25 with the closed beta period running from May 6-10.

Over the past few years Elyon (formerly known as A:IR) has gone through vast changes in many parts of its gameplay experience, from leveling flow adjustments to the conversion of the combat into an action-based system. While Bluehole Studio, Inc. are continuously working on making Elyon a great MMORPG, Kakao Games are preparing at an ever-increasing pace to release the game outside of Korea and are excited to hear players’ feedback!

Those interested can apply for the closed beta by filling out a simple survey on the official website [LINK]. Those selected for the will be notified separately via email.

Even if you are not selected during the application phase, you will still have plenty of opportunities to secure CBT1 access through various events and promotions. Additionally, all selected applicants will not only automatically receive access to CBT1, but can also invite one friend via a key included in the confirmation email.

Elyon is a fantasy MMORPG set in a world where two sovereign realms, Vulpin and Ontari, are at war for the control of “Elyon,” a portal that leads to paradise. Players will be able to customize their skills, craft gear, and engage in large scale Realm vs Realm battles to secure victory for their Realm.