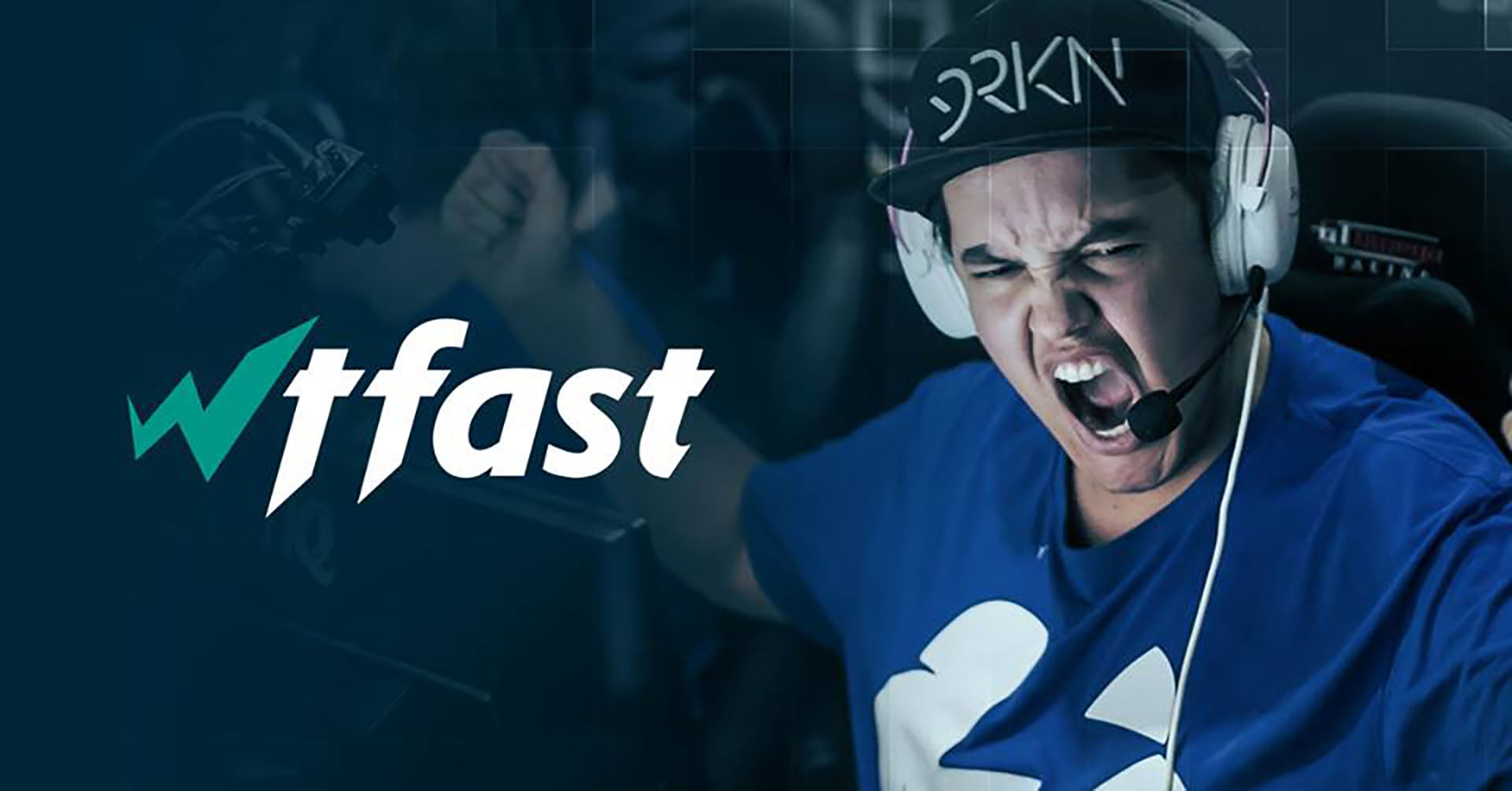 Veteran Gamer: Is your ISP killing your character?

Contents hide
Your ISP is doing it to you
Contention
Dropping packets
Queuing Packets
Get the info from your ISP
Or… could a VPN actually make you faster?

We’ve all had it. You’re online. You’re gaming. Maybe you’re an FPS pro, an MMO aficionado, a racing game fanatic. You’re cresting the online tables and you’re in the battle of your life. You’ve got ‘The Glow.’

Suddenly, without warning, you go from a badass assassin or elite rally driver to what can only be described as a panda, wearing clown gloves, doing laser eye surgery. Every played Surgeon Simulator? Yeah, that’s you.

Why? Why is this happening to you?

Did the internet break? Have all the servers gone down?

Is your computer too slow? Gaming PCs sure do look different to a standard home tower, but under the flashing green lights and carbon black boxes, the spec required to run even top level games simply isn’t that high. If your gaming PC is less than three or four years old, you almost certainly have the hardware.

Your ISP is doing it to you

Here’s the ways your ISP kills your character – and the tools you need to defeat them and reclaim your game.

Let’s begin with the one we all know about.

Basically put, your broadband isn’t just yours. You share it. Contention ratio is a description of how many homes are using the same Broadband line as you. A lower contention ratio means higher speed. Think of it like traffic on the road. The more people using the road, the more congested it becomes – and the less chance you have of putting your Boxter in 6th, winding out on the straights, and showing what those four big cylinders can do.

However fast your car, you’re looking at the next guy’s tail lights like everybody else.

However fast your PC…

You get the point.

Now, the standard contention ratio for a home user is 50:1. So it’s expected that 50 other people are using the same Broadband Connection as you at any given point.

This is even more of a hit if you’re stuck with a standard ADSL Broadband connection, basically because the ‘road’ isn’t as big as with cable.

But the real bad news is that these contention ratios can be masqueraded by your ISP. You might hear that you’ve got a 20:1 contention ratio – but how much speed were you actually promised? If your ISP offers speed of ‘up to 100 Mbit/s’ in your area and they’ve got a contention ratio of 50:1 then either they’ve just offered 5000 Mbit/s Broadband speed to that area, or you’ll get your 100Mbit/s when everyone on your street is in bed, if you’re lucky.

So how do ISPs get around this? Firstly they monitor the amount of traffic coming from your site. A lot of ISPs tout their ‘unlimited download’ broadband these days but that’s a measurement of capacity, not speed, and it doesn’t address the all-important outgoing data that a true gamer needs. If you exceed the data transfer limits on your contract you’ll be ‘throttled’ by the ISP. They’ll choke off your internet.

‘Throttling’ basically means artificially limiting your speed. How do they do that? The first, and laziest, the method is simply to drop the data request. That’ll force your computer to resend the request for data again and again and it’s essentially ignored until your data request comes back under the speed limit set by the ISP. What this means for you when you’re gaming is longer latency and reaction time to your actions.

The ISP might choose not to drop the request but simply to pause it until your total traffic comes back under their threshold. Of course, if you’re gaming you’re send more and more requests out behind that first one every second so they’re going to bottleneck. Eventually the request will just be dropped. From your gamer’s perspective this most commonly presents as rubber banding as a whole load of instruction gets dumped into your game in one lump and it has to catch up.

So, not good news for gamers. Is there any way around it?

Get the info from your ISP

Firstly, do some leg work with your ISP. Research not only what they’re offering you but whether they can live up to that promise. ‘Up to 100 M/bits per second’ is pretty vague after all. For a start, get solid, definite answers with numbers on them – not ‘excellent’ or ‘up to’ or ‘we aim to’ – for these questions:

What’s their contention ratio for your region?

How do they manage your traffic if it exceeds that?

They don’t like to be asked this stuff, so don’t expect to find it on their homepage.

Or… could a VPN actually make you faster?

Alternatively, if, like me, you’re too busy with your life to argue with your ISP, you might consider a VPN.
Because these companies make their money off the promises they make to end users like us, they’re usually far more transparent with what their service provides.

There are far more VPNs on the market than there are ISPs, especially in some American regions where you basically have ‘Hobson’s choice’ – you can have Verizon, or not, your call. And a lot of the people who set up VPNs feel the same way you do. So you stand a much better chance of finding a VPN that really does do what it claims.

Because there’s fewer people on their services, there’s often a better contention ratio. That’s ridiculous – a small business that operates a secondary layer of infrastructure should not be faster than the base infrastructure on which it runs. But it is.

And because you can usually specify a region to connect from, I personally find it reduces latency if I’m playing a game on an internationally hosted server.

Picking a VPN for gaming is a specialized thing – the best gaming VPN won’t necessarily be the best overall VPN, though there’s going to be some crossover. Look for a VPN that has servers close to the main servers of the games you care about most.

You should definitely weed out substandard VPNs too. Be aware that some VPNs will throttle, censor, or otherwise interfere with your traffic. And one with poor infrastructure won’t be able to cope with your gaming traffic anyway.