Revelation Online was released in China on June, 2015. This game belongs to My.com and it was developed by NetEase, which is one of the leading video game development companies in China. It is an MMORPG (Massively Multiplayer Online Role Playing Game) that offers long-lasting fights, crisp graphics, and a number of classes and races. Your protagonist can fly around the whole in-game world without acquiring wing and reach over the mountains to complete the quests. It is quite an interesting game, which is yet not released in the western world. However, this game has got a huge success in China.

My.com and NetEase are planning to release this game this year in the western countries. So, let’s check the whole review to know the features and different aspects of this game so that you can better decide to play it or not.

China had got its first major massively multiplayer online role playing game with the release of Revelation online. It seems very different from other games you may have played before. It is certainly not one of those Korean or western MMORPG that offer the same time of in-game universe and the gameplay. The developers have tried to offer the users with all the advanced features and elements, which the users get in different games. Therefore, it becomes a heavy game and does it work or not, you can reveal the details below. 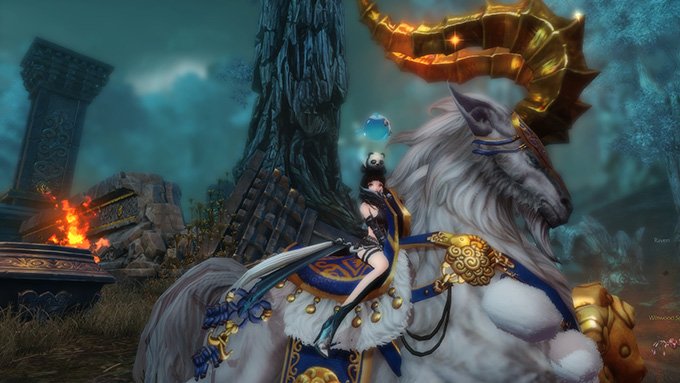 Revelation Online offers very fast paced combat and therefore graphic quality plays a vital role in maintaining the beauty of the game. Of course, this game has very impressive graphics and it performs better during all the in-game actions. However, sometimes it may a few seconds in loading the characters if you are in the busy areas. There will not be any performance related problem. This game provides you with a wide range of characters and those characters have different fighting styles. Fortunately, Revelation Online displays every character and its fights in an HD way and that’s why the game seems more impressive than other MMORPGs. The game takes place in a vast in-game universe. The developers have paid their attention to all the elements of that universe and tried their best to make it more beautiful and impressive with high-quality graphics.

Your ultimate quest in this game would be discovering multiple races, which populate Nuanor and then compete in various internal battles. Yes, it is a classic Chinese game, but the quality of the game is simply brilliant. Your protagonist will traverse different lands to meet different quests. Sometimes he will be in the underwater world and sometimes he will be traveling around the snow-capped mountains. By the way, it will not be as easy as we have mentioned. You must get ready for all the brutal events that will take place during this transition. 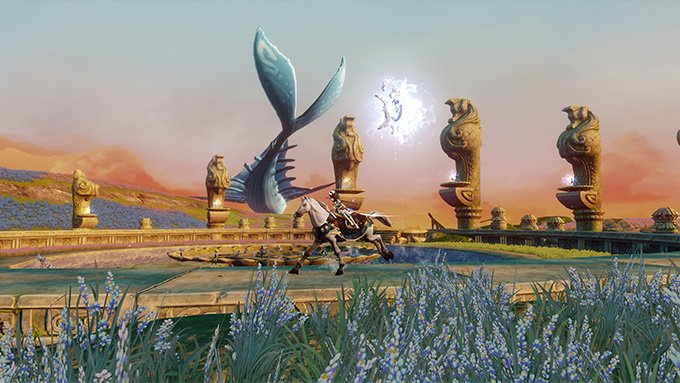 You will get disappointed, if you are thinking that you will fight against different types’ monsters to improve the levels. Things are very different in Revelation Online. The process of gaining experience in this game is very peculiar. You will have to face all the main quests in the game. There will be multiple missions and you will have to complete those missions for moving ahead in the game. You will find it less difficult to reach up to level 49, but the real toughness will start after the 49th level.

The protagonist starts learning right from the beginning of the game. You get some small quests that you need to meet to acquire new powers. The protagonist can easily fly without any limit. However, the game withdraws this special power very quickly and asks you to reach on the 29th level for acquiring permanent wings. However, completing different levels would be a great fun and the game will never seem boring like other MMORPGs. The fighting sequences would simply amaze you because the developers have introduced many new fighting skills. In fact, the combat system is also quite impressive, so you would love to fight time and again. 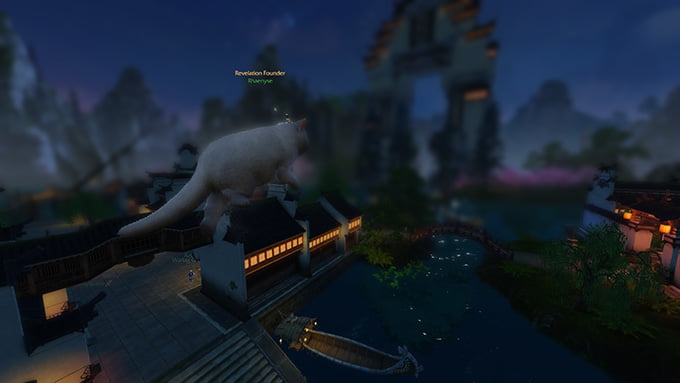 The story for Revelation Online is prepared by a world famous Chinese author and it is quite engaging. The story takes the protagonist throughout the mainland. There will be several entertaining quests that you would admire during the gameplay. You can develop a new character and train him throughout different quests. You will not face a battle against large monsters and that’s what unique about this game. The quests have color designations which are listed below:

The protagonists in this game are called heroes, which are divided in different groups. Every group has its own history and different quests. You can reveal the history of each faction during their dedicated quests and enjoy the game for a long time. 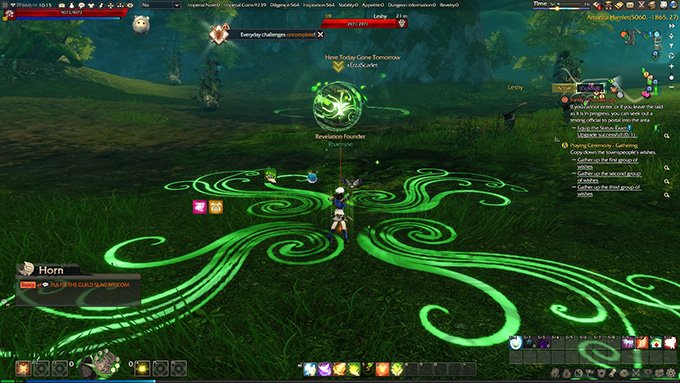 Hence, this game is developed by NetEase and published by My.com, it has the imprints of the rich oriental culture and you can feel it by its theme soundtrack and various sounds. The background sounds make every action entertaining in this game.

NetEase has developed this game on the Big Bang engine. It has taken almost 4 years to develop this amazing game. This game can take the overseas market by storm because there are no restrictions, a great story and multiple combat actions. It is certainly an innovative game, which the world is about to get within a few months.

Darksiders Genesis will be available on Valentines Day Worldwide

The user interface may seem a little confusing in the starting, but soon you will be familiar with it. 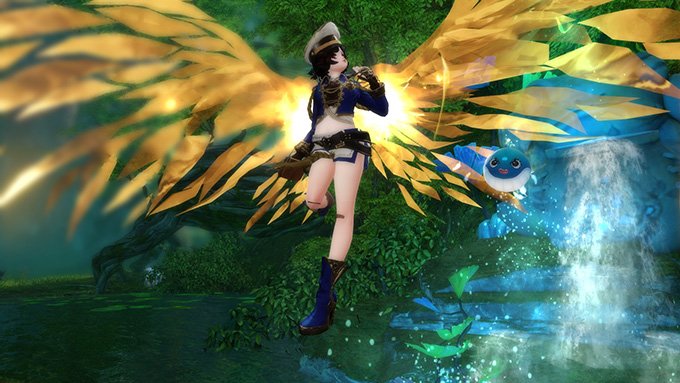 Undoubtedly, Revelation Online is a great game for all the online video game lovers. Of course, it can be the best MMORPG, if it gets released soon. This game will give you many innovative features, which you have never got before in any online open world game. So, wait for it because NetEase will soon release this game for gamers across the whole world.