Resident Evil 7 is an incredible play. Although it contains a few technical glitches on Xbox One, the game still has delivered its promise. The game is pure horror and uses modern technology to give the users horrific experiences fully. In addition, the gruesome designs are way better than the previous versions, inducing fresh life into the decaying series.

Hunting is also part of this new game, but ammo is not sufficient. On the other hand, combat is punishing. The general environment of the game is extremely immersive, visceral and context-sensitive. The developers have done quite an amazing work in taking the story in the right direction. This game is a must-have for all game lovers on the planet. And the game is designed for Xbox as well as for Windows ten users.

The story has a lot of tension, especially when you play alone. Sometimes, the atmosphere is unpleasant and unbearable, with creepy footsteps approaching from the floor above and shadows maneuvering in your periphery. The game has a lot of things that can scare you, unlike most of its previous versions, but the problem is that they are very few enemy types compared to earlier versions of the game. 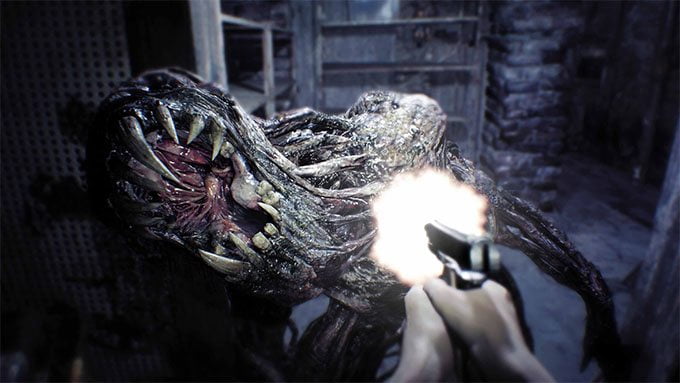 However, it does not mean that you should only fear Jack, in the Baker household. You can also encounter the Molded, which are black-goop creatures with large claws and teeth. The Baker family is quite huge and has other members as well. You can vividly see them via the eerie VHS tapes that you can choose. You can also view other parts of the house apparently letting you control the characters whichever way you want, while they are being chased and tortured by enemies such as the Marguerite Baker, plus, there are so many other terrifying moments in the game that will keep you on toes.

The most interesting thing about this game is the story. It is sparse in its telling. It gives the player dreadful information. There are little dialogues throughout the game as well as within the text of documents. However, you are not given the entire story at ago, you only get snippets, and so you can’t put the story together. This makes the entire plot confusing and a little bit vague, and if you are not keen enough, you may not enjoy the game as much. However, on the positive side, its lets the player feel like they are taking part in every step of the game. We have witnessed this type of storytelling in the previous versions of the game, and where you are left to fill in the gaps in the original plot. 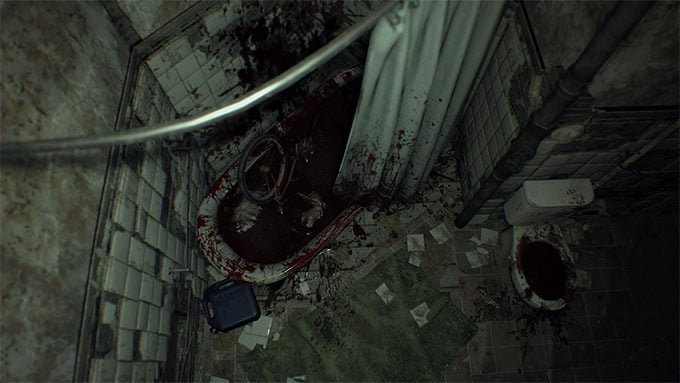 The Resident Evil 7 is one of the finest game on the planet today. The games run at 60 frames per second always, and this is pretty smooth. It doesn’t contain any loading screens apart from the initial load and when changing to VHS sections. This is pretty impressive for a large game such as this one.

Having no breaks, together with the addition of smooth frame rate makes the technical part of the game outstanding. While on your way to Baker’s Land, in the afternoon, the sun is dazzling and clear, and everything looks quite detailed on the screen, and the general lighting of the game is incredible. It becomes more incredible when the light disappears. The clarity in things such as wood grain on doors or even cobwebs makers the game more wild and arousing. This leaves you glued to the game and make you want to experience the horror packaged in the game. 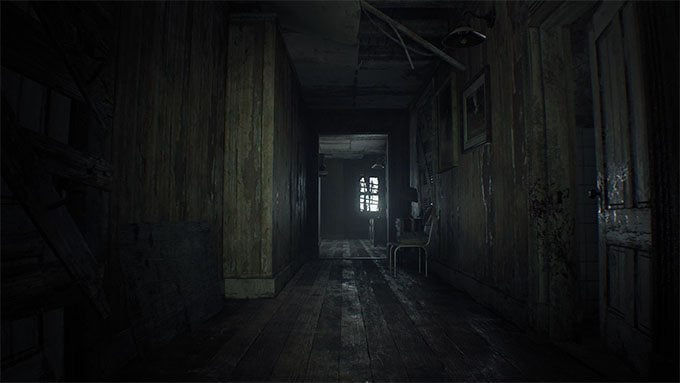 The horrors in the game look amazing as well, from Jack’s beard to the wriggly texture of the Molded. When it comes to the animation, it is fluid! Every character and things move as they should be adding some form of liveliness into the Baker’s Land as well as a scary presence to the Molded. However, at the time the lip-syncing appears delayed, but it doesn’t affect the facial animation of the characters, which has been handled professionally, and this captures the performance and likeness of the actual actors. The detailing and clarity of the game make the character terrifying.

There is so much in this game than the smaller details. The game still gives players a claustrophobic horror experience. There are some incredible moments in the game that gives a serious explosive punch, so that the game doesn’t lose much of its identity, more so in the third act. The initial impressions made the game a bit different from other versions, and this worried so many fans around the world, but you need to be sure this game is as real as it sounds. 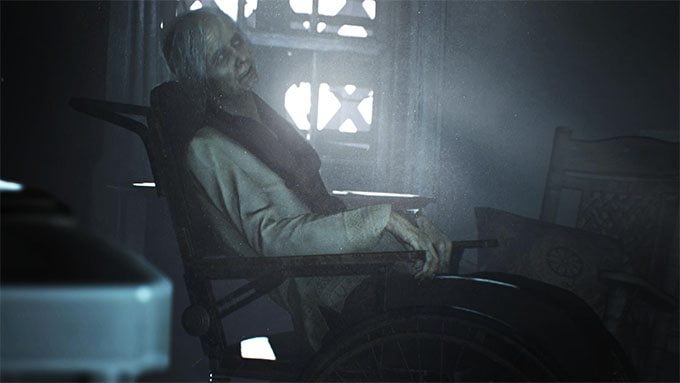 Although many users see this franchise as a reboot of the previous versions, the game is more of a sequel, featuring a large number of nods to other versions, with full soothing music, save rooms and it now features item boxes. The game also comes with some impressive puzzles that hark to the previous franchises. Also, there are some ways for particular events to play out as well as a couple of endings that add some outstanding replay value to the game.

However, Resident Evil 7 borrows much of its features from previous versions of the game and also from other games of the same caliber. Also, the game comes with some tricks to ensure the players are always engaged and also to keep things fresh all the time. 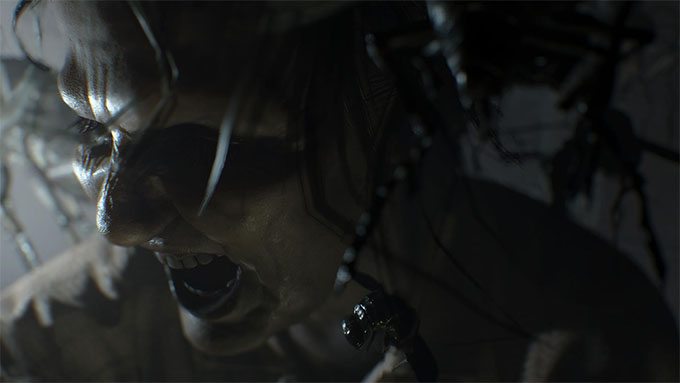 Furthermore, the pacing is incredible; it ensures the gaming experience is as consistent as possible and have a strong rate, and what’s interesting is that it never gets old. The game can also last for as long as ten years. This survival horror will make you want to play all day long. However, many users still think the game could work well as a standalone story, even though it is Resident Evil 7 at its best. Also, who knows, maybe some of the mysteries of the game will be revealed later.