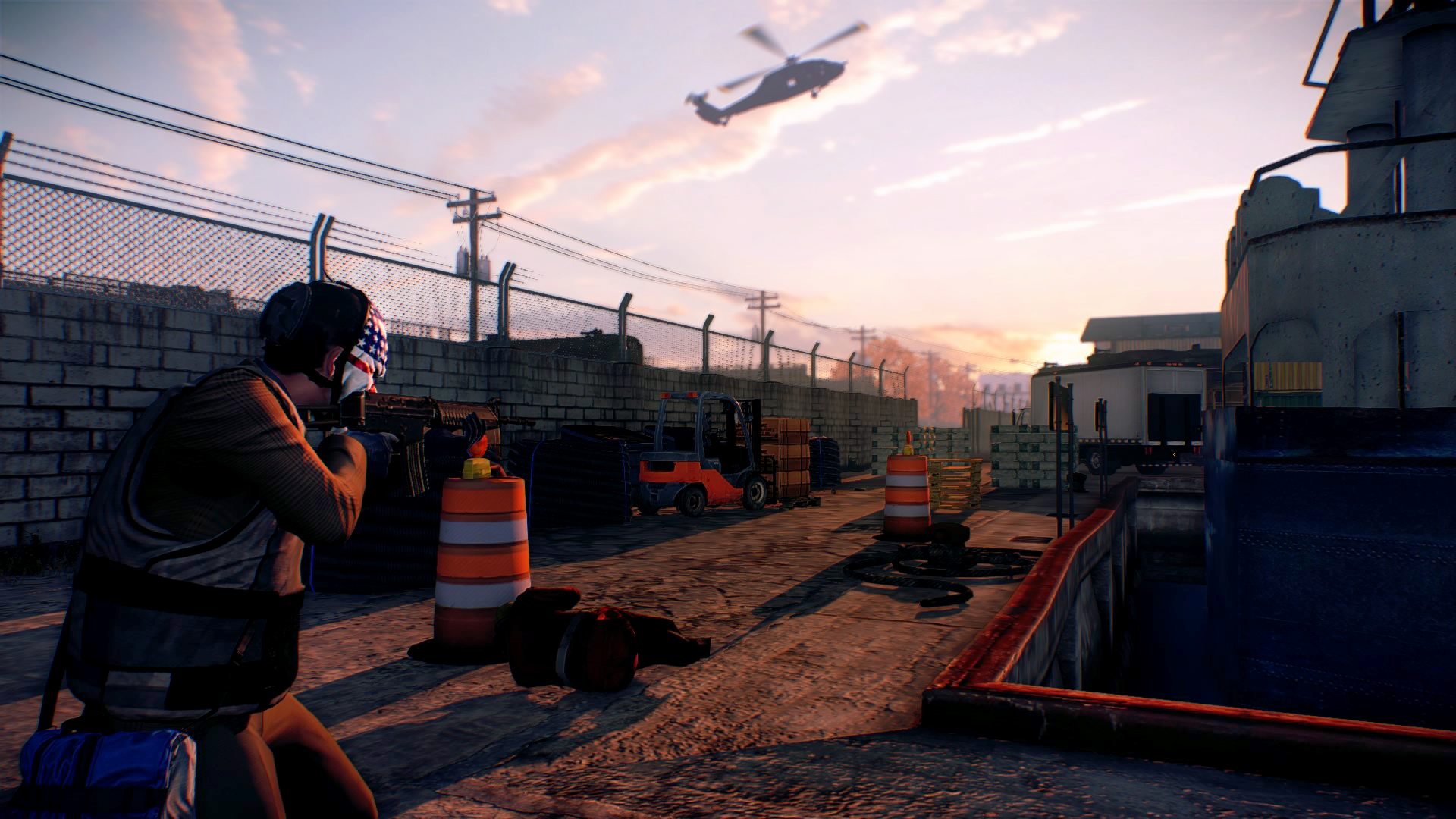 Payday 2: Crimewave Edition is one of the more-than-real versions of crime-action games ever played. You probably have played computer or video games with storylines that included zombies, band of soldiers, world war, aliens, and cars. This time, this game offers you a different dimension of gaming, a different story for you to take a seat and play the game.

Payday 2: Crimewave Edition is defined just like any other crime-action games circulating around the Web. Your character is a villain who holds a heist, kills civilians and policemen or VIPs, robs certain commercial places, and needs to earn a sum of money through doing dirty work. However, the storyline is a little quirky. You need to work with your group and get a lot of money — all without being killed at the same time. In order to win a heist, cooperation with your group is key.

The saga starts with a fictional website, crime.net, which shows contracts in a map of Washington. You have a bunch of inventories that you will need in order to execute your missions with your group. The mask is the asset of the game. You can choose or unlock different mask designs that suit you. Basically, your mask is not going to help you with anything inside your missions. It just distinguishes you and demonstrates that you are a part of the gang. Masks are a great way to cover yourself up and change your character from time to time.

While on the heist, you can search for additional money and experience in each mission. While some heists emphasize stealth, it is an opportunity for you to get more money and experience bonuses. There are five difficulty levels in the game. The higher the difficulty, the higher the experience bonus and money rewards. Plus, your death toll rises, leading to more policemen come searching for you. In addition, with every successful mission, you are given 20% of the cash to purchase guns and equipment for your next heists. The other 80% of the cash are placed into your offshore account that acts as your “retirement” fund. For every difficulty you achieve, you also get to unlock additional skills. Throughout the heist, you will encounter different groups of enemies such as SWAT teams, Washington D.C. police officers, and teams of FBI agents.

The inventories are quite satisfying, fortunately. Primary guns range from assault rifle, shotgun, akimbo, light machine gun, and the like. These guns can be customized according to your needs. You can also be in different characters inside a group such as being the mastermind, enforcer, technician, ghost, or fugitive.

The game can be played either offline or online. Offline gaming will be with other AI players and the latter will be with the other online players. Missions are accomplished through meeting the game’s objectives and staying alive throughout the mission. Robbing banks, stealing from jewelry shops, rigging elections and votes, breaking into FBI headquarters, train and oil robberies, or searching for drugs and meths are some heists in the game. While in the game, you will also be obliged to break safes and locks and kill or command hostages.

At the end of each heist, you will have three cards presented called Paydays. These cards are your additional bonuses such as money rewards, equipment upgrades, and masks.

Talking about the overall graphics of the game, Payday 2: Crimewave Edition proves the more-than-real side of it. The visuals justify the real-world look intensely. From nuts-and-bolts features to major schemes, the game is designed to show reality and creativity at the same time. The sounds are suited for each situation.

Payday 2: Crimewave Edition is a real-life and real-world anti-hero action game. The conception of being a villain in a game series is actually quite impressive. The game allows you to feel and be in a place of what a hooligan can do.

This is perfect for gamers who search for multiplayer games online. It is highly suggested that you try this game if you are seeking a different storyline, adventure, game missions, and various turns and twists. Payday 2: Crimewave Edition can be played using Xbox 360, Xbox One, and Playstation 3 and 4. 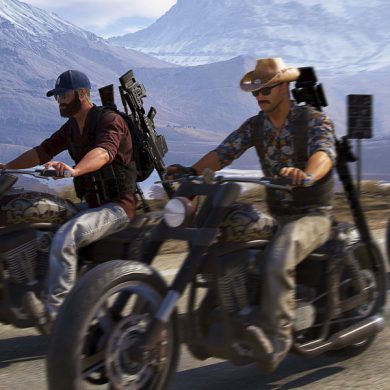