‘For Honor’ is a competitive third-person melee which mixes speed, strategy and team play in a very efficient manner. The game is developed by Ubisoft Montreal and it comes under the ‘action adventure’ genre. The chosen were wandering through southern deserts for several thousands of years. The skill set and focus of heroes enabled them to survive for several hundreds of years. The followers were lead in a very efficient way and a new homeland was established.

The war born warriors have the capability to strike fear in enemies. They sail across the boiling sea and raid the southern coast. The warriors are popular for their passion and they will be able to drive out enemies in a very efficient manner. Invaders were driven out by Legions and they would conquer others who would not join them. In this process, hundreds of others were established to defend as theirs. The invasion will be faced on two fronts. The heroes will fight to protect their lands as heathens would like to procure them. 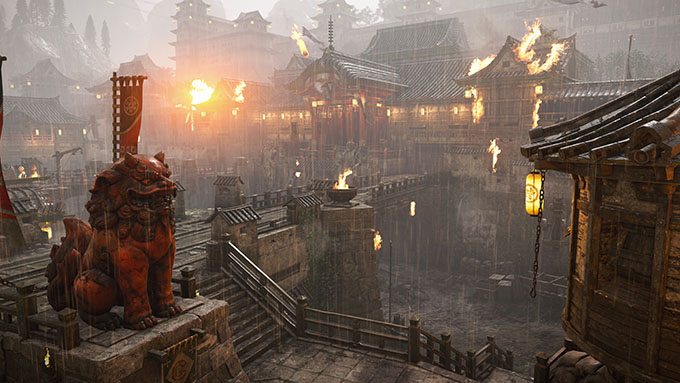 You can play the game your way as ‘For Honor’ has all the essential elements in the game. You will be able to purchase in-game items so that great progress can be made in an effortless manner. As you go for purchases, you will get great bonuses as well.

There are pros and cons with every item that you will come across. When you make a level up, you will get new items. There will be a positive in one trait and a negative in another trait. If you purchase an item, you will be able to play the play style at a higher level and it will be slightly higher than the desired level.

The in-game currency can be used to purchase various kinds of items in an effortless manner. If your style of working is inefficient, you should go for some weapons so that the stamina will be very much enhanced. The stamina regeneration will also take place. The selection of items should be done as per your play style. You can forgo stamina so that there will be more damage or defense. ‘For Honor’ can be enjoyed in this process so that there will be great satisfaction. 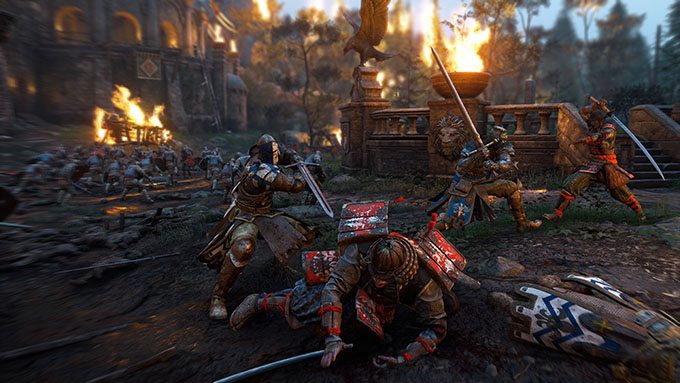 The multi-player centric game focuses on matchmaking. There are various kinds of matches. If the number of players is less than the required number of players, the remaining slots will be filled by bots. There will be great fun with the online game modes. Even though the toxicity in the game is high, it will not be shared much by online communities.

The excitement derived through the single player game is not much. You should fight with bad guys and kill soldiers as part of the game. The frustration will be rewarded as you play the game on a consistent basis. It is difficult to lecture the ‘how to play For Honor’. There are normal as well as advanced videos which will help you learn the game and you can master the game easily.

The ‘difficulty curve’ of the game makes it the most popular game. If you play the game on regular basis, you will be able to understand various strategies. You can master the game after going through various hurdles. It will be very difficult during the learning stage and it will be very interesting during the mastering phase. 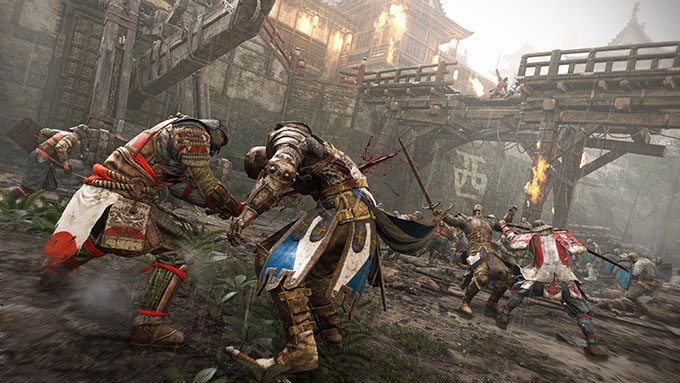 ‘For Honor’ has great features so that you will be able to play the game in a very efficient way. The difficulty curve will be very much rewarding. There are various kinds of characters so that you will not go through the boring moments. You can exercise in-depth hero choices. There are unique game modes which will help you choose the mode of your choice.

There are subtle peer-to-peer issues and erratic matchmaking. The drawbacks associated with the game are few compared to the advantages associated with the game. There will be a campaign to try all different kinds of characters. You will go through different names in each faction. The all-rounder classes will be very much helpful as you will be able to perform various kinds of tasks in an effortless manner.

The blocking posture should be refreshed on a constant basis by assassins so that the speed of attack will not decrease. The benefits and obligations of two specialized classes should be met. 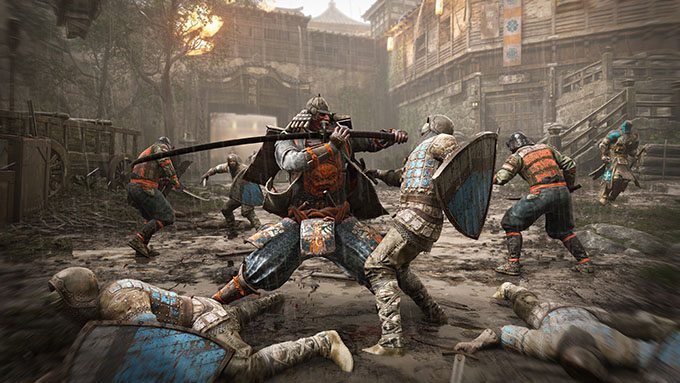 The game has good intentions and the execution of the game was done very decently. There are many fans for the game ever since it was released in 2015. Even though there are some flaws in the game, they are overcome with the interesting and engaging features. There is striking innovation in ‘for honor’.

What seemed to be impossible was made possible by Ubisoft. New players as well as existing players will be able to find a new type of multiplayer game in a very efficient manner. The game has a great level of originality. The game will present the feelings generated in the mind of the player. As you see and feel, you will believe the game and there will be great excitement. 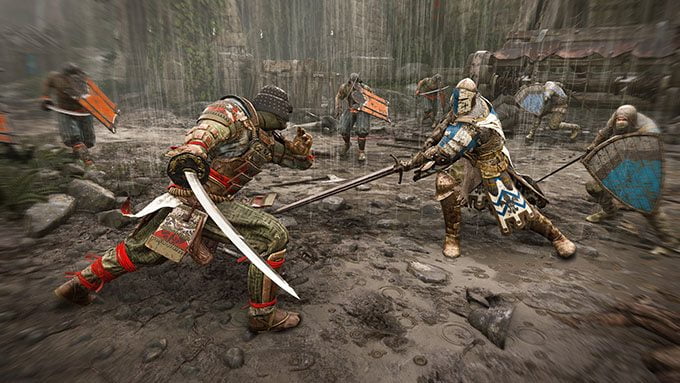 You can scale off another opponent in an effortless manner. You will decide the time of attack, type of attack and perceive the attack from enemy very efficiently. There will be great progress in combat if you can control your emotions and reactions. This kind of perseverance is required in combat operations.

If you kill your opponent, you will win the round. There will be great satisfaction upon winning a round. If you would like to win the match, the final blow should be targeted in a precise manner. To play the game in a very efficient manner, you are advised to go through the tutorials and videos posted on YouTube and other online sources.