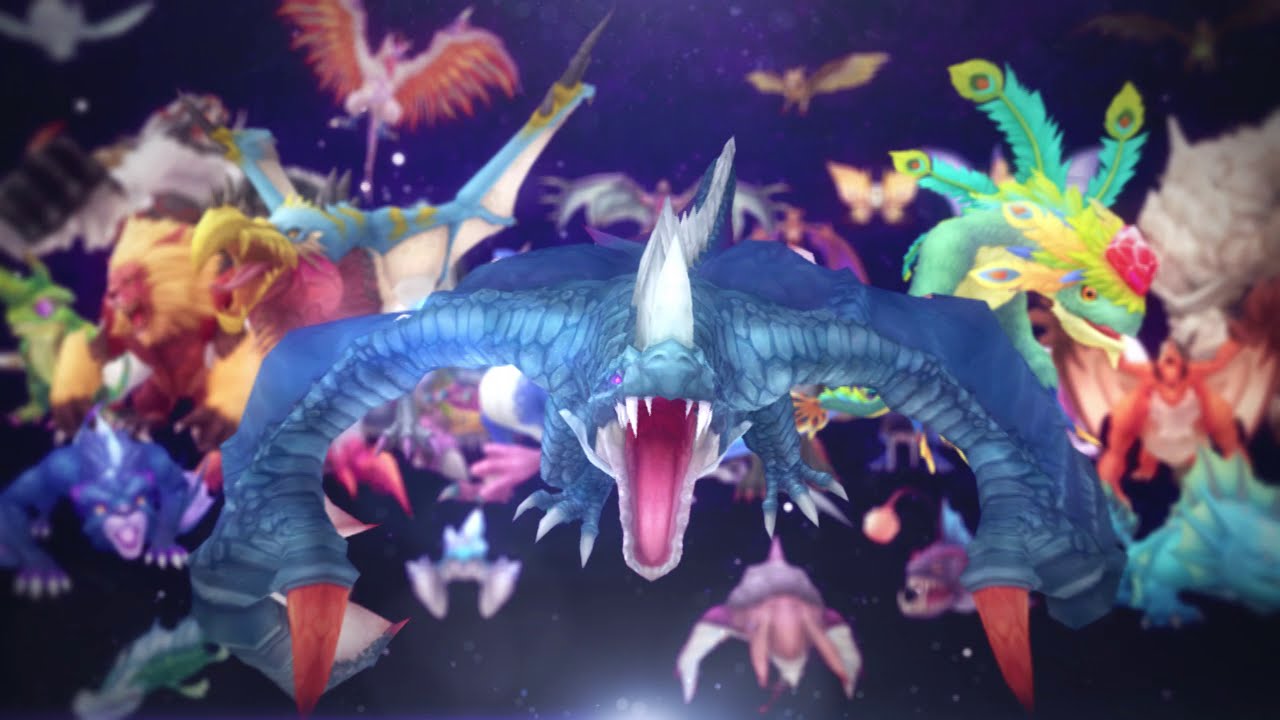 Players have already met the classes of Dragomon Hunter, and now it’s time to meet the monsters they’ll battle and tame! Publisher Aeria Games has just unveiled a new video that showcases a small selection of the 100+ wild and unique Dragomon populating the world of Wyveria. Dragomon Hunter is the upcoming free-to-play, monster-hunting, anime-style MMORPG that pits players and their friends against fearsome and fantastical creatures. Interested players can also visit the official website for a look at each of the four classes in detail, along with a fully interactive world map.

A few highlights from Dragomon Hunter’s huge roster of creatures:

With more than 100 monsters to track down, a huge world to traverse, and the ability to collect any defeated monster as a mount, Dragomon Hunter will appeal to the adventurer in everyone. The game is set to launch in North America and Europe in both English and French this fall, and monster-hunting gamers can sign up for the closed beta at DragomonHunter.com.