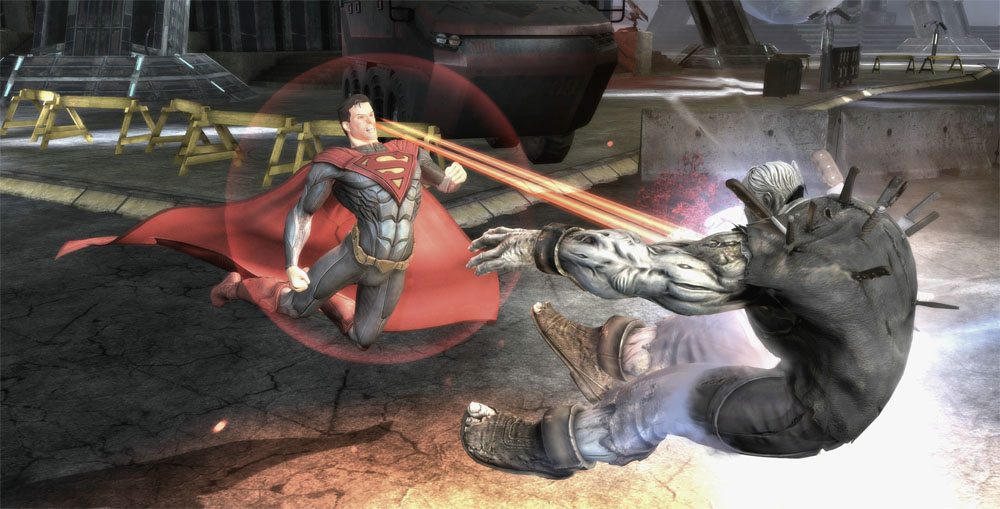 Injustice: Gods Among Us

If you’re tired of Street Fighter or Tekken, then it’s time to let the superheroes take care of business.

Injustice: Gods Among Us is a good fighting game about DC comics with the style from 2011’s Mortal Kombat. It offers a huge amount of different and unique characters to play with, the story is breath taking, amazing combat system, pretty decent and impressive voice cast and interesting campaign. I wasn’t much of a DC fan until I played this game and how it can easily introduce a player to the DC Universe. 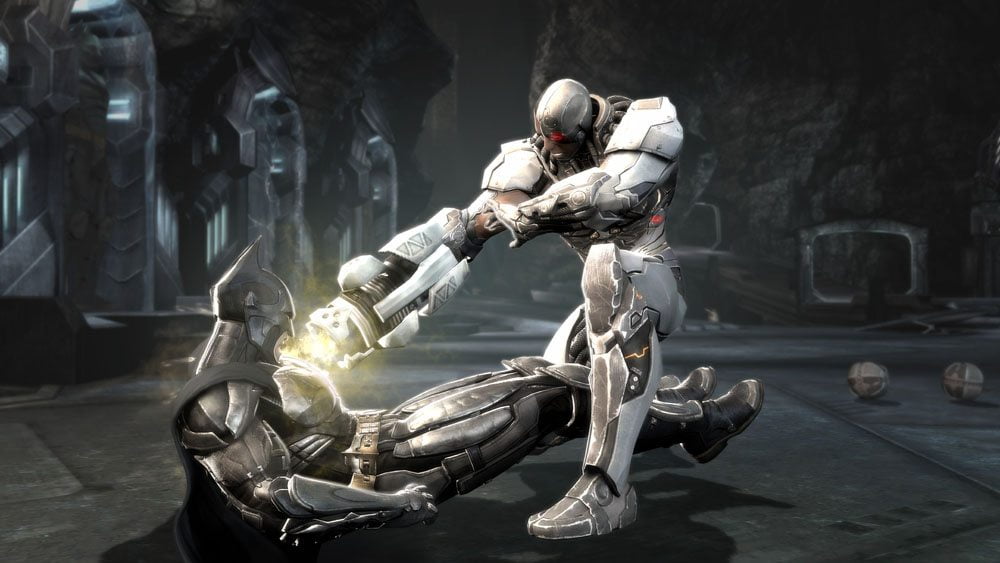 The main focus, of course, is the story mode, where players will take the role of Super Heroes and Villains as the story progresses and engages epic showdowns. The story mode ties all the characters together to make you play as most of them and makes you feel like you’re watching a DC Animated movie. The idea of DC characters fighting other DC characters looked awesome and performed well. Even after you complete the story, you will keep coming back for more with all of the other modes offered. The multiplayer game modes are also awesome but we just felt that the character balancing is quite questionable. 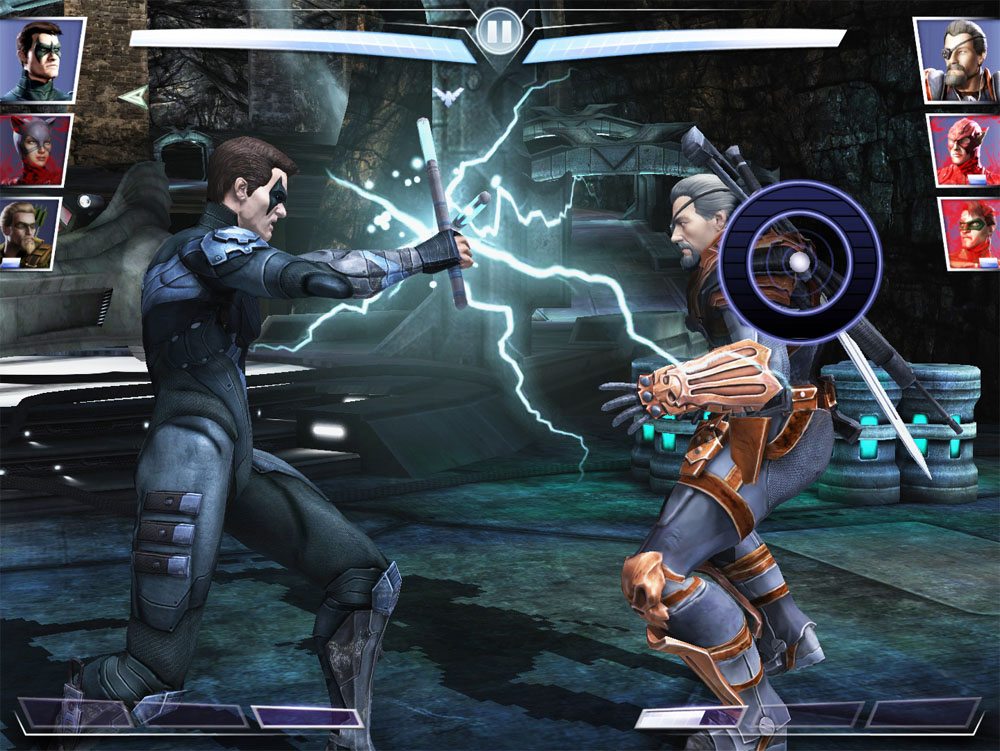 The tutorial mode is perfect for beginners and I find this very helpful. From heavy attacks, jumps, sweeps and  blocking, if you do get stuck with your characters move lists, you can pause the game which brings up a list of moves but it would be more awesome if it can offer a demo of the specific moves so you’d know what it looked like when correctly executed (aka Tekken or Soul Calibur). Every character has a personality of their own and requires quite some time to master. The button combos are solid, power moves are fantastic. For me, it does feel somehow as same as Mortal Kombat. 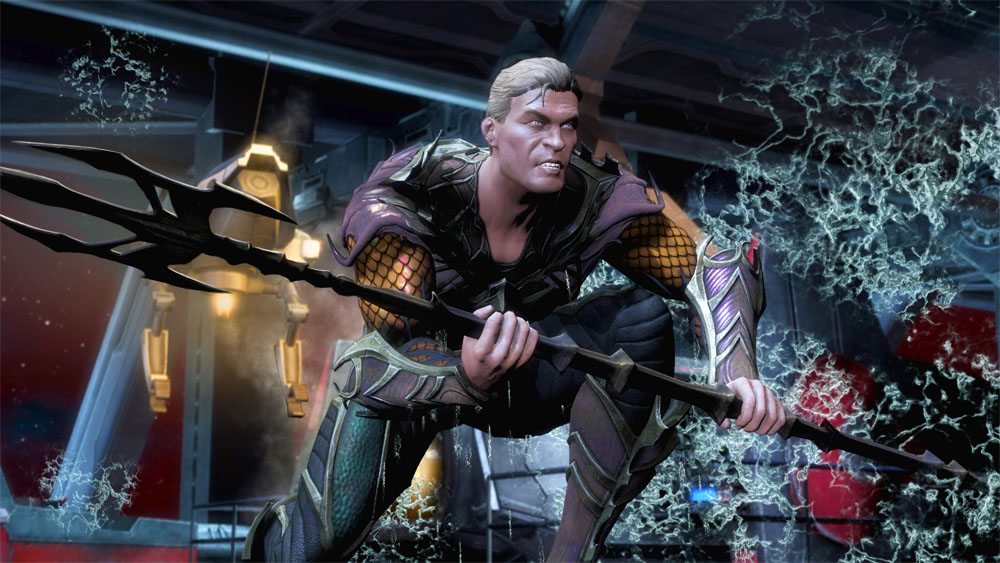 The story progression also comes with the enemy AI progression which makes it more challenging as you progress. Injustice gives us an action packed combat and one of the notable part of the combat system is the use of the interactive environmental attacks that complements every abilities that the playable DC characters can do. The game also offers an indefinite on-battle stage changes that will certainly boost the excitement and a possible game changing situation. 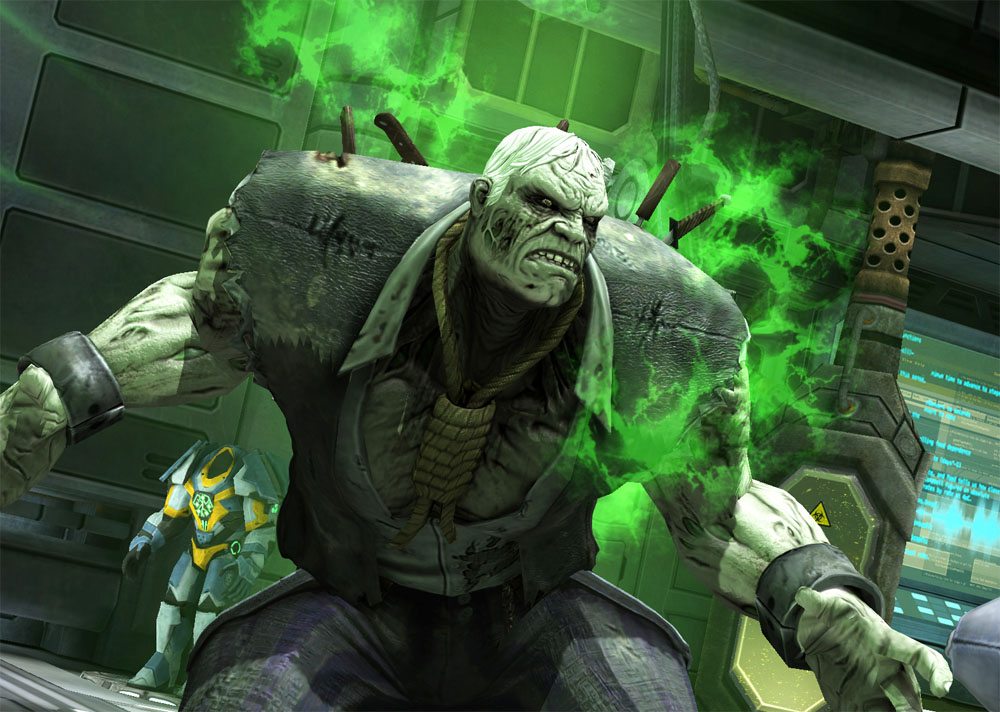 The roster in Injustice: Gods Among Us was made up of Batman, Superman, The Joker, Lex Luthor, Green Lantern, The Flash, Nightwing, Green Arrow, Cyborg, Wonder Woman, Aquaman, Raven, Hawkgirl, Shazam, Sinestro, Black Adam, Bane, Doomsday, Catwoman, Killer Frost, Ares, Deathstroke, Soloman Grundy and my favorite, Harley Quinn. You won’t unlock any additional characters, but you can unlock different skins for the characters that are there to mix things up. Though we might expect more playable DC characters in a possible upcoming DLCs perhaps.

You can check out Injustice: Gods Among Us on Datablitz.