Good games will never die. This was proven again last May 20 to 22, as legions of gamers joined the 2016 Toronto Good Game Con. Held at the Queen Elizabeth Theatre, the event was a massive success. The entire 63,000 square-foot area was dedicated to well-loved e-sports, complete with tournaments and guests from the pro circuit. Over $30,000 in cash prizes were given away to tourney winners. A day before the tournament even began, hundreds of excited games already thronged the venue.

The second iteration of the annual event had the Westin Harbour Castle as its official hotel. The hotel has a streetcar line, connecting it directly to the event venue. There were also special rates for the event, at just $199 per night for a 4-person occupancy. Those in the hotel were able to keep tabs on the event through the complimentary Wi-Fi access.

One of the highlights of the 2016 Good Game Con was the League of Legends Tournament, both in Solo and Duo Queue formats. LoL pros Marcus Hill (“Dyrus”) and Brian Wyllie (“TheOddOne”) were present for a meet-and-greet all weekend. RP Tournaments were also held. Lucky LoL players had the chance to take home some League of Legends swag. The tourney’s top prize was pegged at $1,500, while the second and third placers took home $1,000 and $500 respectively. 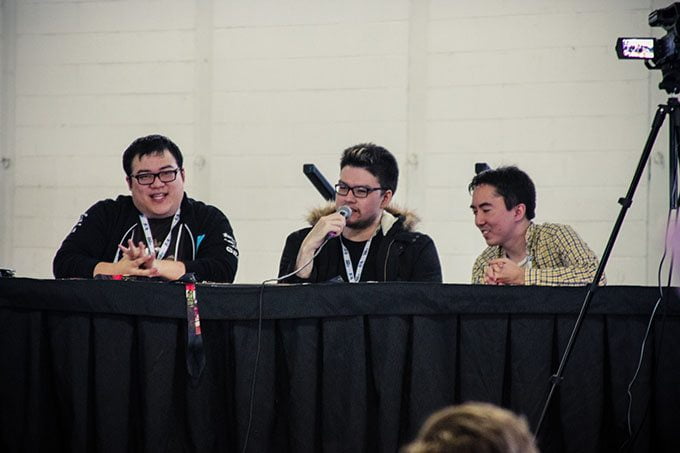 Hearthstone fans also had their fill at the Good Game Con. A tournament was hosted by Legend rank Octavian Morosan (“Kripparian”), casted by Hearthstone World Championship second placer, Dylan Mullins (“Hotform”). Winners also took home a total of $3,000 in prizes. The entire event saw casual tournaments and meet-and-greets, along with a Power Core Card back giveaway for participants.

For FPS players, a CS:GO tournament saw winners taking home a total of $5,000 in bounty. Joshua Nissan (“Steel”) graced the occasion. Participants in the event had the chance to form their teams beforehand via Good Game Con’s CS:Go Facebook page.

The biggest parts of the event were the Smash Melee and Smash 4 tournaments, which saw a pot prize of $5,000 pot bonus for each game. Several internationally renowned players attended the event, such as HungryBox, M2K, Mang0, PerPerU, TSMZeRo, SFAT, EE, Larry Lurr, and others. The following events were also held: 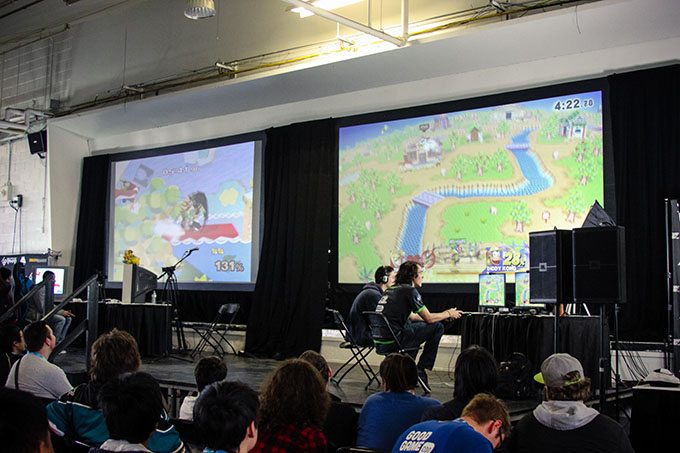 Another exciting part of the convention was the Toryuken 5. This is a tournament for all FGC games, focusing on Streetfighter V. The event saw over $6,000 worth of pot bonus given away to the winners. The Toryuken 5 is a ranking event in the Campcom Pro Tour. Those who placed high in the tournament gained CPT points, allowing them to take one step closer to the Capcom Cup. Aside from SFV, there were also tournaments for Capcom and non-Capcom games:

Finally, there is the Rocket League, a tournament, which offers a tempting $3,000 pot prize. Rocket-fueled vehicular football enthusiasts had a blast with the high-octane game. 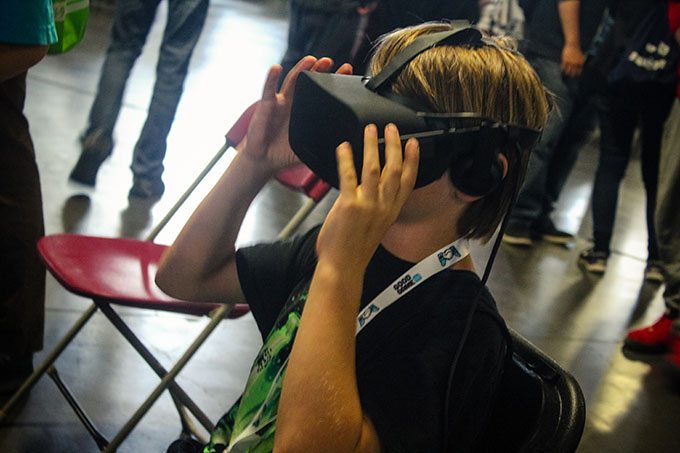 The 2016 Good Game Con is a collaboration of some of Toronto’s largest gaming organizations. ESN (eSports Network), eSport Gaming Systems, TTT (Toronto Top Tiers), and Even Matchup Gaming collaborated to bring one of the biggest gaming events of the year in the North.

Aside from the action-packed games that attracted fans of all ages, there was also a cosplay competition. The grand prize was a jumbo Black Worbla Sheet, as well as a $50 gift certificate from Arda Wigs. Two runner ups also won $50 Arda Wigs gift certificate. The event was judged by Vickybunnyangel, Miniko, and Illusive Designs.

Merchandise were omnipresent, ranging from action figures to stuffed toys. There were shirts, hoodies and artwork all around the exhibition place. Most of the tournaments were in a BYOC (bring your own computer) format, though several gaming consoles are also available on-site. Top laptop brand Asus was also present, showcasing their powerful products. They also hosted a 1v1 URF Free Play Area, where players can get a chance to win prizes. For a lighter touch, guests TheOddOne, Dyrus, Trump, and Scarra also played a Jeopardy and Wheel of Fortune game on-stage. 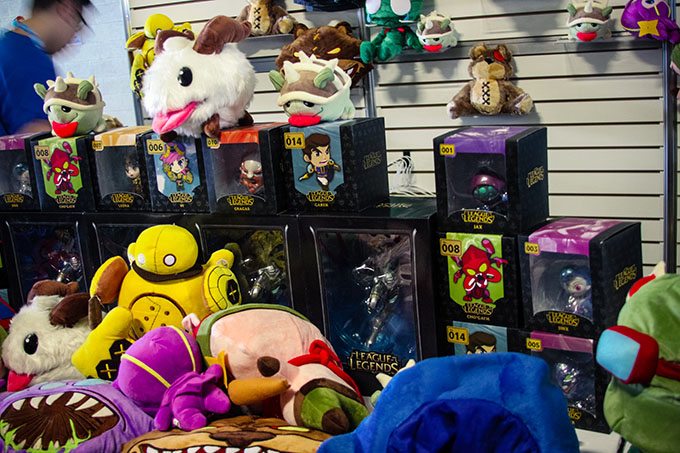 Even if Good Game Con was only at its second year, it has already grown considerably in its following. This is especially true considering the jump in the convention’s size and activity. Despite a lack of in-house equipment in the Queen Elizabeth Building, the convention’s organizers managed to pull it off spectacularly. With seven featured tournaments from the previous year’s three, as well as an increase in the event’s star power, Good Game Con is poised for another great year in 2017.