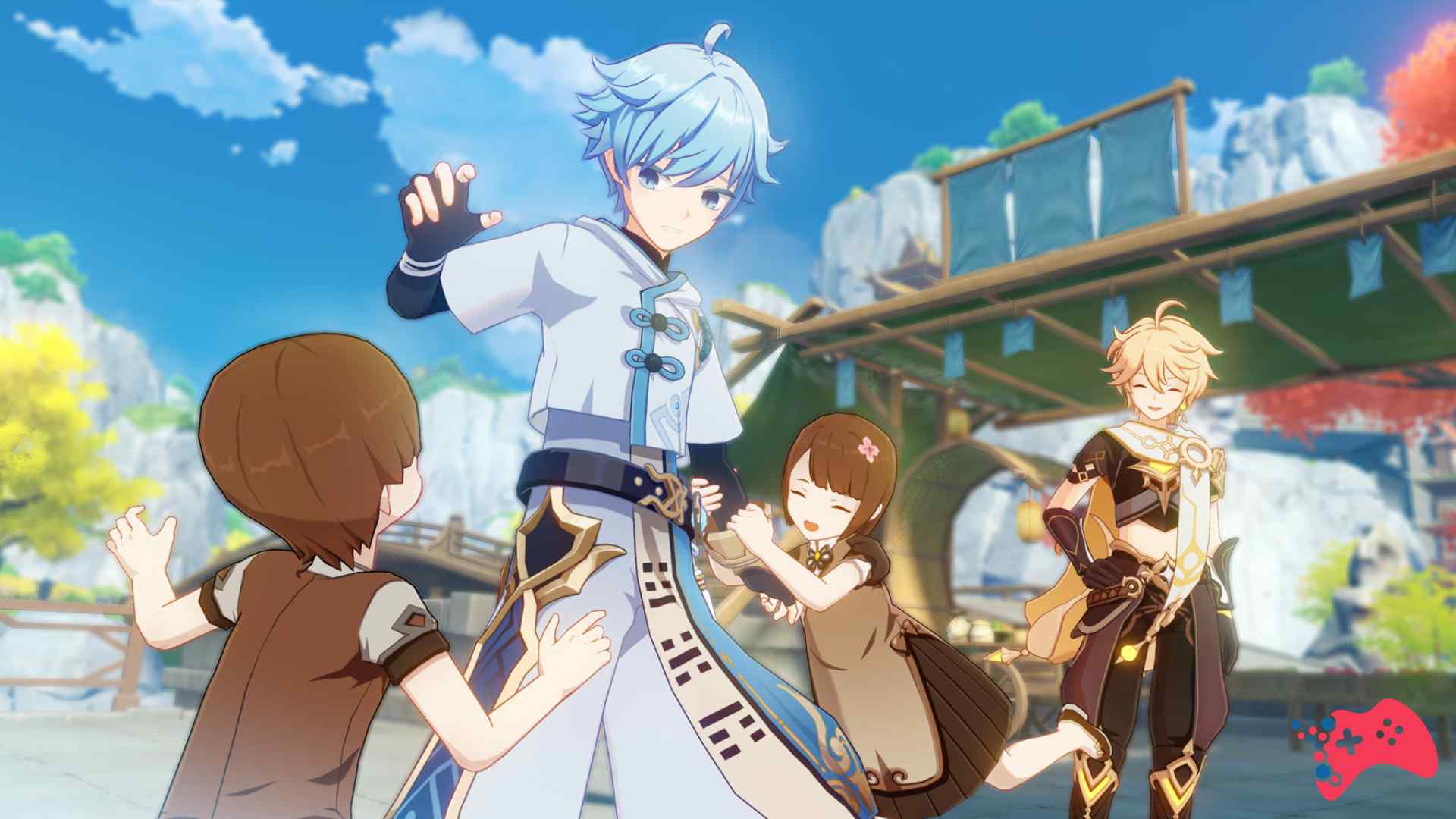 In this post, you’ll learn how to get all of the character endings and branches in the Signs of Evil – a new series of character stories in Hangout Events in Genshin Impact 1.4, this one featuring the exorcist, Chongyun. There are also achievements you can get related to the Hangout, so let’s begin.

The event that you’re trying to unlock is a Hangout Event. This means that you’ll need to collect two Story Keys from the daily commission completion in order to unlock them. The keys will only be used for the initial unlock — after that, you won’t need them again.

Meeting By The Wharf (Signs of Evil)

The Hangout quest lines are:

Possible choices on this line:

You have to provide the certain ingredients to Chongyun. There are three options:

The results of your responses don’t matter much in this branch. You have to play Hide and Seek with the kids and Chongyun, and you can find them at the locations below:

When the quest chain is over, you will receive the “Idle Amusements” ending.

If you correctly answer the question, you’ll get the “Behold, Mine Evil-Espying Eye!” achievement.

The following answers should be chosen:

Now you must defeat the three Hilichurls! If you’ve done it right, you’ll get the Blessing in Disguise ending.

To Take A Test Of Courage

You will take a trip to Wuwang Hill for this quest line.

Selections will lead to:

Nothing Going Bump After All

Once you’ve acquired all endings, you will earn the “Evil is Banished” achievement.

The Hangout Events series is just one of the new additions in Genshin Impact 1.4. In this version, players will also learn more about the Abyss Order and the fate of the Traveler’s long-lost sibling. So far, you can hang out with Chongyun, Barbara, Bennett, and Noelle. Make sure to check our guides for each of them to learn more about them and the game. Travelers who continue their investigation with “Bough Keeper” Dainsleif will finally come face to face with the formidable Abyss Herald and learn some surprising secrets about the world’s first Ruin Guard at Stormterror’s Lair. Also make sure to check out our updated list of Genshin Impact codes, and don’t miss out on any free primogems!