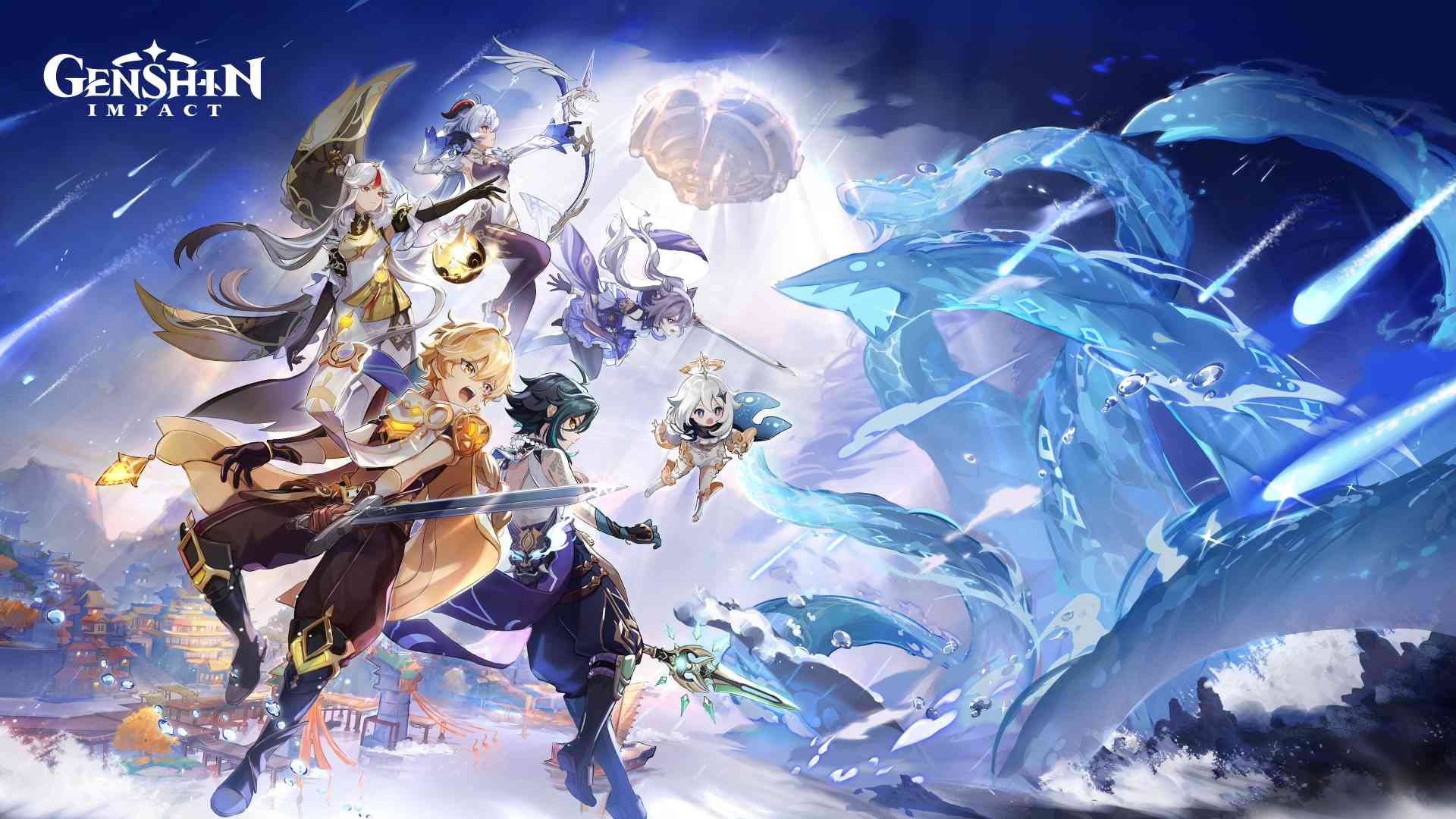 Genshin Impact to Launch on PlayStation 5 on April 28 In the latest video, miHoYo revealed some of the key ways in which Genshin Impact has been upgraded to take advantage of the PlayStation®5 platform and offer next-generation game performance. Enhanced textures and a new graphics library created from scratch add a new depth of detail to the game world, bringing Teyvat to life in richer and sharper detail than ever before. A tailor-made file-loading system exploits the powerful SSD of the PlayStation®5, achieving much faster loading times to offer a seamless adventure traversing the vast and diverse in-game environments. Players on PlayStation®5 will also be able to enjoy the exclusive view of a remodeled Qingyun Peak in Liyue, one of the most popular landmarks in the game.

miHoYo also confirmed plans to take the functionality of the PlayStation®5 version further in the future, including providing additional support for the DualSense Controller’s features. “We’ve been working to develop various functions to fully utilize this next-gen console in the long run,” said Zhenzhong Yi, Technical Director of miHoYo. “In future updates, we will have much more potential to elevate the visual quality and game performance — we are only scratching the surface.”

Genshin Impact will come to PlayStation®5 on April 28, 2021, coinciding with the release of the game’s Version 1.5 update. The game remains free-to-play and existing players on the PlayStation®4 version will be able to continue their adventure.