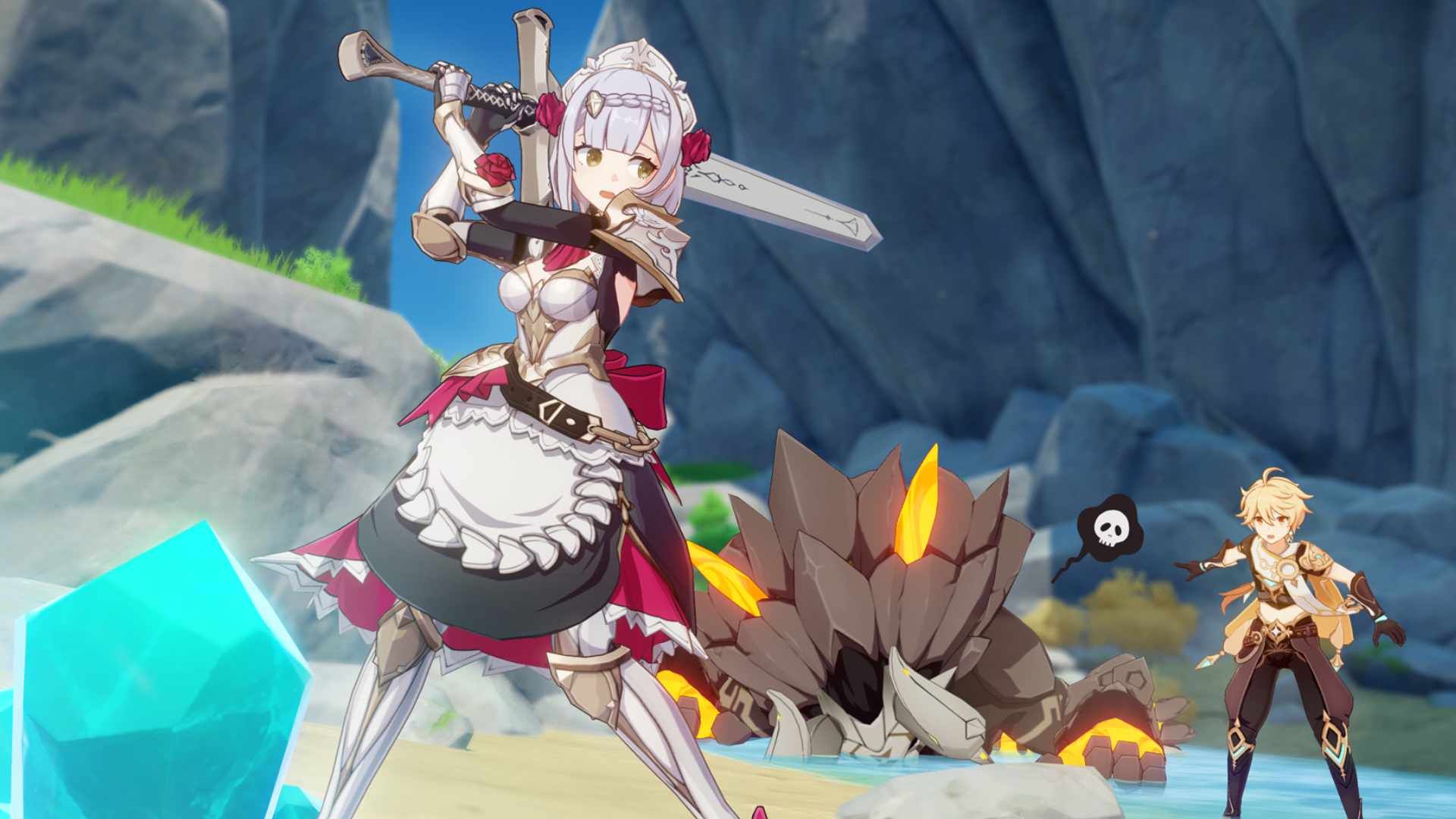 Welcome to our guide to help you get all of the endings and branches in Chivalric Training – a new character story in Genshin Impact 1.4. Here, we’ll focus on Noelle the Maid, who is ever studious and diligent about her work. But we’ll also show you how to get achievements related to the Hangout Event.

This event that you’re trying to unlock is a Hangout Event. This means that you’ll need to collect two Story Keys from the daily commission completion in order to unlock them. The keys will only be used for the initial unlock — after that, you won’t need them again.

These choices will lead to:

These selections will lead to:

All Of Life Is Training

You’ll need to fight your way through four Hydro Slimes at the start.

These choices will result to:

These selections will give:

Successfully completing this branch will unlock the “For I am Duty Bound…” achievement.

“Because… you still need more strength!”

These choices will result to:

Tip: Be sure to interact with Noelle’s Study Notes on the table after you leave to get the “A World Known Only Unto Roses” achievement.

With the help of this guide, getting all of Noelle’s endings is as easy as pie.

A new set of “hangouts” has been added in Genshin Impact 1.4, and you can learn a lot more about the Abyss Order and the fate of the Traveler’s sibling in this update. So far, you can hang out with Chongyun, Barbara, Bennett, and Noelle. Make sure to check our guides for each of them to learn more about them and the game. For those who continue their investigation with “Bough Keeper” Dainsleif, they will eventually confront the formidable Abyss Herald and learn some surprising secrets about the world’s first Ruin Guard at Stormterror’s Lair. Lastly, make sure to check out our updated list of Genshin Impact codes, and don’t miss out on any free primogems! 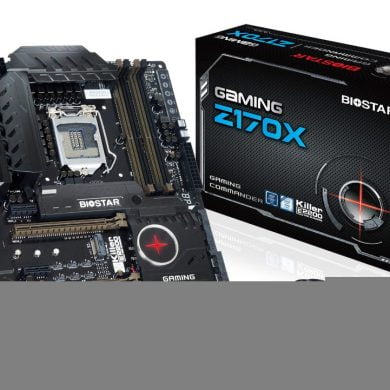